The extra point achieved by the No.2 crew for pole today sees them extend their title lead to 52pts with just a maximum of 77 now to play for. This means that they just have to finish ahead of the No.8 Toyota Gazoo Racing crew of Sebastien Buemi, Anthony Davidson and Kazuki Nakajima in the race tomorrow in order to seal the 2017 Drivers' crown.

Toyota Gazoo Racing will start third and fourth on the grid with the No.8 trio ahead of stablemates Kamui Kobayashi, Mike Conway and Jose Maria Lopez in the No.7 TS050 HYBRID.

LMP2 witnessed a first pole of the season for the No.13 Vaillante Rebellion car after a close and compelling session. Nelson Piquet Jnr set the early pace before handing over to David Heinemeier-Hansson who consolidated the average time to 1m44.196s to seal the top spot.

Bruno Senna and Julien Canal made it an excellent day for the Swiss team as they ensured a front-row lock-out with second position.

LMP2 points standings leaders Thomas Laurent and Ho-Pin Tung placed third as they look to increase their 20-point lead at the top of the 2017 rankings.

The Headlines from qualifying at Fuji…. 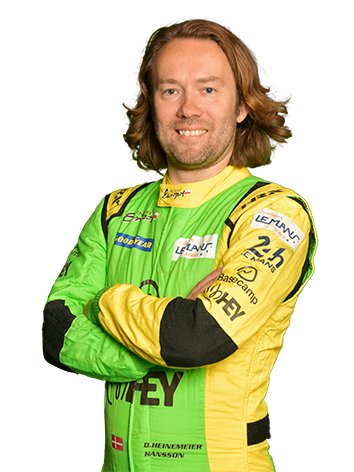 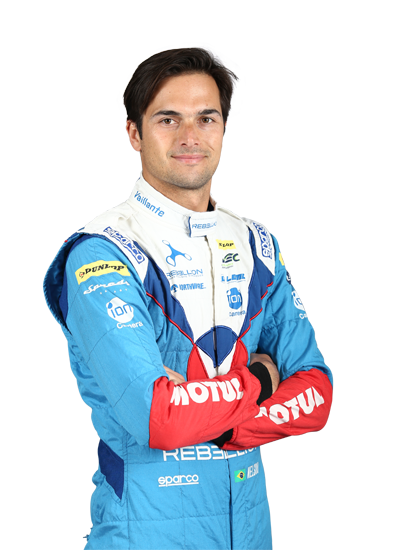