The return of endurance racing: “It’s like being alive again!”

The latest episode of WEC Talk is here and this week is a particularly exciting one as we prepare for a highly-anticipated return to RACING!

The ninth instalment of the official FIA World Endurance Championship podcast focuses on the WEC’s return to the race track at Spa-Francorchamps in just under one month’s time, as well as the European Le Mans Series (ELMS) which kicks off this weekend at Paul Ricard for the 4 Hours of Le Castellet.

Talking to WEC Talk host Martin Haven first are Cool Racing’s driver and shareholder Nico Lapierre and IDEC Sport’s sporting director, Nic Minassian. With both Frenchmen having had plenty of experience behind the wheel, Martin quizzes the duo on how they found the transition from behind the steering wheel to managerial positions.

Minassian explained: “You need to have your eye everywhere… you need to motivate the whole team and to have everyone gel together. I am very meticulous, you have to be because the level is so high. You win a race at the workshop and once you arrive at the track, all you do is put everything into practice and not let the pressure get to you.”

Lapierre added: “I became a team owner this year and I’m a shareholder of the team [Cool Racing] and it’s a lot more work but I really love it. I have been working in many, many teams now in endurance so I try to avoid the mistakes that I have seen in other teams… It’s all about the details in endurance racing - you have to be super prepared.” WEC Talk host Martin Haven also chats to United Autosports driver Phil Hanson from Paul Ricard – one of several WEC drivers who also competes in ELMS. The Briton gives an interesting account of his journey in motorsport and ladder of progression from LMP3, now up to the top level of endurance racing with LMP2 in the WEC.

Below is an excerpt from his interview:
“We had a test last Friday to dust off the cobwebs and I was very rusty! It was actually the longest time I hadn’t been racing since I started karting six years ago so for me, it was quite a shock to be home for four months. You try and stay in the racing mind for the first couple of weeks and then you give up and settle into a sedentary lifestyle… but it’s amazing how quickly things come back to you. It’s interesting how after a day testing, it becomes like second nature again.”

Hanson also touched on the date swap for this year’s 24 Hours of Le Mans, explaining some of the anticipated changes: “This year with it being in September, it’s going to be a longer night. That’s going to be an extra 2.5 hour stint in darkness – how that’s going to fare across the entire field is uncertain. Will the GTE Ams suffer more, will it cause more of a mess for the LMPs coming through? This year it’s going to be more of a 50 / 50 split between the night and the day so who knows!” 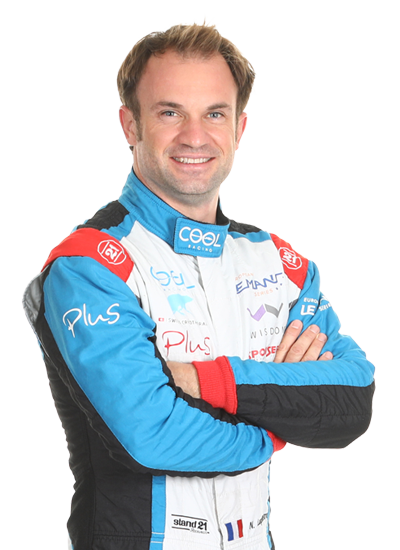 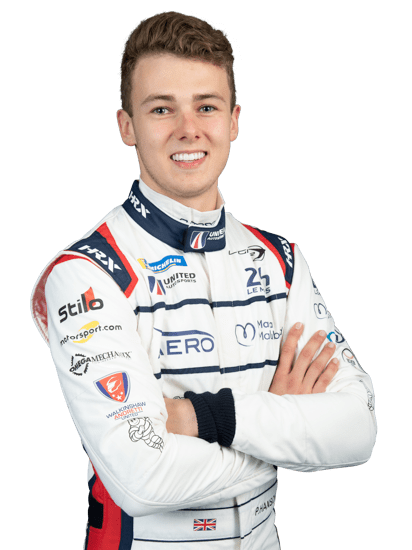