The home event for Porsche and an equally important European round for both Toyota and Ford, the WEC has in just two years quickly made a very positive impact in Germany. Endurance Racing has a long tradition at the Nürburgring, with the first 1000 km being held in 1953 as part of the World Sportscar Championship. The knowledge and enthusiasm of the large crowds at the 6 Hours of Nürburgring proves that the German fans have lost none of their passion for endurance racing. 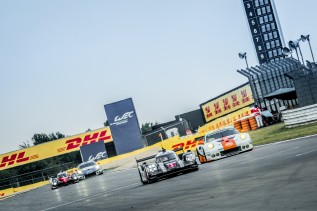 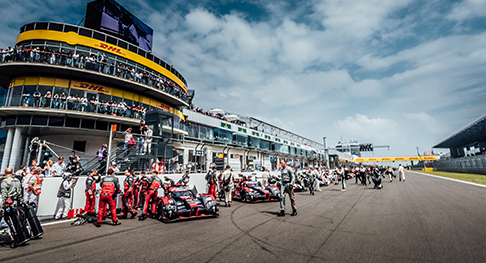 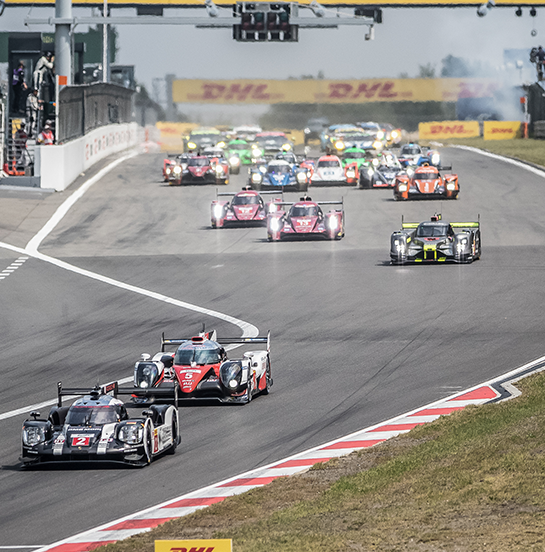 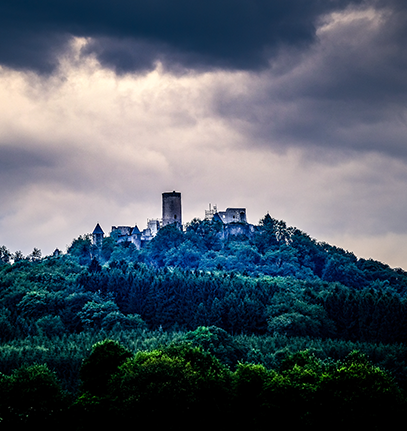 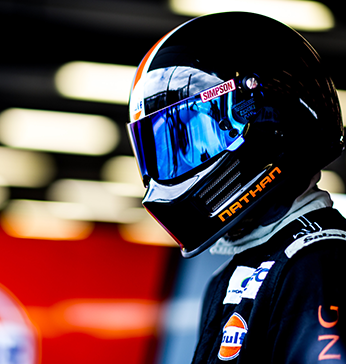 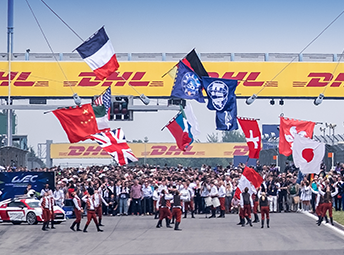