Continuing their momentum from winning last season's FIA World Endurance Cup and the GT Drivers' title, Gianmaria Bruni and Toni Vilander scored a hard-earned victory in the #51 AF Corse Ferrari today in the 6 Hours of Silverstone.

The duo now has six LMGTE class wins together in the WEC. However, it is unlikely that they have fought for victory harder than they did at Silverstone today.

The race started in dramatic fashion for Bruni as he had to take avoiding action from the spinning OAK Racing Ligier in the opening laps. The incident ensured that Bruni emerged at the tail of the LMGTE Pro field with plenty of work to do to get back on terms.

From there, both he and Vilander charged through the field to head home the # 91Porsche Team Manthey car of Richard Lietz and Michael Christensen by just 10.664s.

The LMGTE Pro class podium was completed by the other AF Corse entry of James Calado and Davide Rigon. They had earlier led the class and battled furiously for the majority of it with the sister Ferrari 458 Italia, especially when Bruni and Calado were in the cars.  The Italian champion eventually won the contest with the decisive move coming at the Aintree left-hander.

Both of the AF Corse Ferrari performances were all the more impressive after practice problems with the Ferrari 458 Italia saw the team make significant changes to the car.

Aston Martin had initially led the class with a 1-2-3 but ultimately fell away, seemingly unable to match its qualifying pace in the longer stints. The British manufacturer completed the race fourth, fifth and sixth in class, finishing in the order of #95, #97 and #99.

Aston Martin Racing at least came away from Silverstone able to celebrate an impressive victory for the #98 Vantage V8 driven by Paul Dalla Lana, Mathias Lauda and Pedro Lamy.

Lamy started the race and laid the foundations for the victory. Canadian Paul Dalla Lana, who along with Lamy had qualified the Aston Martin on class pole position, also completed two incident free stints. The team put their ultimate success down to pitting during the first Full Course Yellow.

The victory for the #98 Aston Martin, combined with the point gained in qualifying, ensures the team has had a perfect start to the season. The result also marked the first time a Lauda has won a World Championship event at Silverstone, although Mathias’ legendary father, Niki, won two British Grands Prix in the 1980s - both at Brands Hatch.

It was by no means a comfortable victory for the #98 Aston however. The AF Corse Ferrari of Francois Perrodo, Emmanuel Collard and Rui Aguas lead for sections of the race and took the chequered flag just 13.712s behind.

Paul Dalla Lana: “Pedro and Mathias did a great job to get us a strong lead and this meant that when we had to do a quick ‘splash and dash’ we were still able to take the win. They both did a fantastic job!"

Pedro Lamy: "Paul did a great job in qualifying - he was the best bronze, and this gave us a great start. It was a tough race but we all pushed hard and I’m very happy to take the win.”

Mathias Lauda: “It was my first race with LMP1s on the same track and it was a bit of a shock managing the traffic. But I soon got used to it and learned a lot from Pedro. It went well for me but I know I have more to give.”

The SMP Racing entry of Victor Shaitar, Alexei Basov and Andrea Bertolini ensured that both of the Prancing Horse entries in LMGTE Am claimed podium positions at Silverstone today as they came home in third place.

Patrick Dempsey scored a solid sixth place in the LMGTE Am class at Silverstone in the Dempsey Racing-Proton Porsche 911 RSR he shares with Patrick Long and Marco Seefried.

CLICK HERE for the Stewards Decisions from this Event. 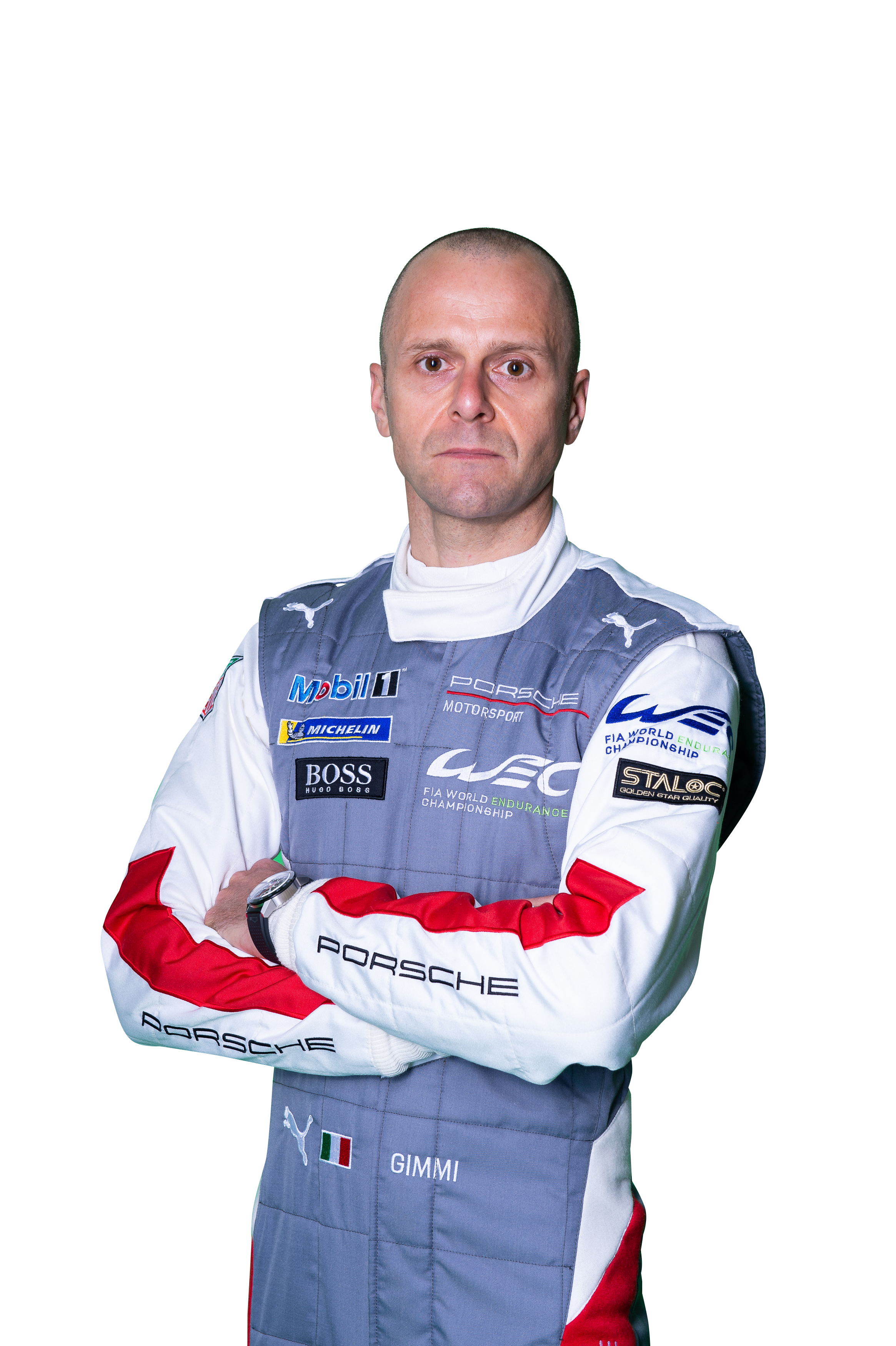