Aston Martin Racing emerged victorious in both the LMGTE Pro and Am class at Spa today.

In LMGTE Pro, a race-long fight raged between the leading contenders, who were rarely more than twenty seconds apart throughout the whole six-hour race.

Rees took the chequered flag 24.491s ahead of the Porsche but the final stint had been a stressful affair for the Brazilian, as he soaked up significant pressure from reigning GT champion Gianmaria Bruni in the #51 AF Corse Ferrari 458 Italia.

That pressure subsided when the Ferrari was given a one-minute stop and go penalty for a pit stop infraction. A dropped tyre at the final stop ultimately cost the AF Corse team a second consecutive win this season and the Italian a third consecutive victory at Spa. The penalty dropped Bruni and Vilander back to fourth position in class.

Rees drove perhaps the race of his career so far with some excellent early race stints to ensure the platform was built for today’s victory. Richie Stanaway then increased the lead before Alex MacDowell completed a single stint, handing back over to Rees for the final hour.

“We played our strategy by ear,” said Richie Stanaway. “We had done some analysis of our race at Silverstone and had understood where we had lost time. Our pit stops were perfect. Ferrari did a mistake, that is also what we needed to win this race”

A second place for Porsche Team Manthey had looked unlikely going in to the final hour when Richard Lietz was given a penalty for abusing track limits. He and Frederic Makowiecki fought back tenaciously to secure runners-up points finishing ahead of their team mates Kevin Estre and Sven Muller in the sister #91 Porsche 911 RSR.

The #98 Aston Martin of Paul Dalla Lana, Pedro Lamy and Mathias Lauda claimed a second consecutive victory in what marked a perfect start to the season for the trio. They have now taken maximum points at each of the first two rounds and today marked a remarkable fifth win from the last seven WEC events. It was not an entirely straightforward race for the #98 car as its pace dropped off as the track rubbered in, particularly in the later stages. Pedro Lamy began the race on an old set of Michelins but still opened up a small gap to the opposition. Paul Dalla Lana and then Mathias Lauda drove impressive stints, despite a spin at the final chicane for the Canadian.

“It was a strange race in some respects as everyone seemed to be on different strategies,” said Dalla Lana, who finished the race. “It is nice to start the season off with two maximum scores and these guys next to me (Lamy and Lauda) have been fantastic. It is always a thrill to win with Aston Martin and I am a very happy man this evening.”

The #98 Aston Martin Racing Vantage V8 led most of the race and was able to see off the challenge of the second placed #83 AF Corse Ferrari of Emmanuel Collard, Rui Aguas and Francois Perrodo in the final hour. The Ferrari 458 Italia had a relatively trouble-free run to the flag to claim another second place to add to their Silverstone runners-up position.

In the second hour of the event Larbre Competition took a turn at the front after Kristian Poulsen fought his way into the lead in the #50 Chevrolet Corvette C7. This was short lived as he had contact with one of the G-Drive Ligier-Nissan LMP2 cars and the resulting impact with the tyre barrier at the Paul Frere corner led to the French squad's retirement from the race.

Third place went to the #72 SMP Racing Ferrari 458 Italia driven by Aleksey Basov, Andrea Bertolini and Victor Shayter. The Russian-entered car enjoyed a competitive race throughout the six hours and led with Shayter at the wheel during the second hour.

Once again close and thrilling action was the hallmark of the LMGTE classes at Spa today. These exciting battles are set to rage all season long as some of the world’s most famous racing GT brands fight it out for the 2015 WEC crowns.

20:20:59 Penalty was for pit crew throwing tyres around at pitstop for Ferrari #51 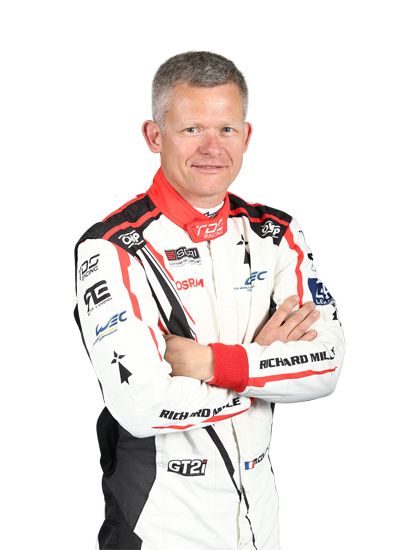 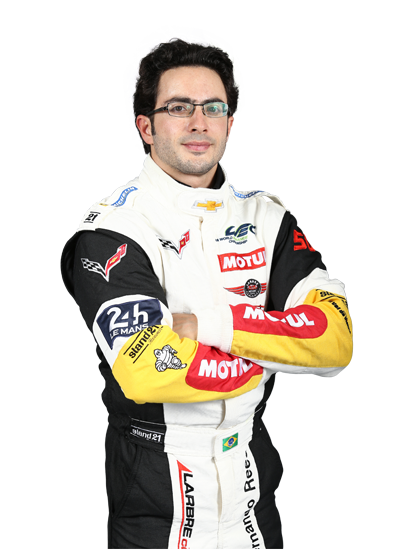 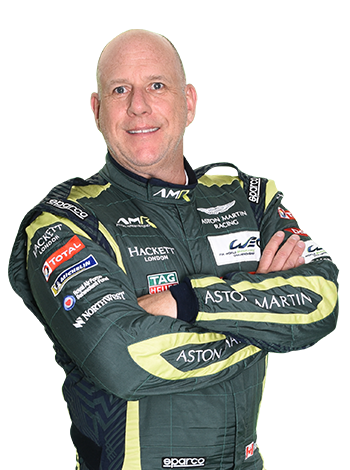 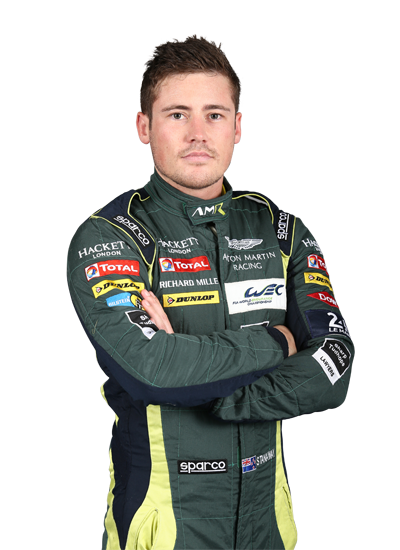