The Porsche LMP1 Team put on a commanding display today during the 6 Hours of Mexico Presented by AT&T, with the No.2 Porsche 919 Hybrid of Timo Bernhard, Brendon Hartley and Earl Bamber taking their third win of the season after a textbook race. The Porsche LMP1 Team put on a commanding display today during the 6 Hours of Mexico Presented by AT&T, with the No.2 Porsche 919 Hybrid of Timo Bernhard, Brendon Hartley and Earl Bamber taking their third win of the season after a textbook race.  They, and the other 25 cars on the grid, performed in front of an enthusiastic and passionate crowd of 45,000 over the weekend.

The victory, which was Bernhard and Hartley’s second win in a row in Mexico, saw the trio extend their points lead to 41, with four races remaining in the 2017 FIA World Endurance Championship campaign.

In second place at the Autodromo Hermanos Rodriguez was the No.1 Porsche of Neel Jani, André Lotterer and Nick Tandy. They stayed with the sister 919 Hybrid in the first phase of the race but lost momentum when they had to serve a drive through penalty after Nick Tandy was adjudged to have gone over the pit lane speed limit.

The pair of Toyota Gazoo Racing TS050 HYBRID LMP1 cars struggled to match the Porsches’ pace in the high altitude this weekend and had to settle for third position with the No.8 car of Sébastien Buemi, Anthony Davidson and Kazuki Nakajima.

José-Maria Lopez, Kamui Kobayashi and Mike Conway were third for the majority of the race but came home in fourth place after a late unscheduled pit stop. LMP2 had everyone on the edge of their seats, with the No.31 Vaillante Rebellion ORECA 07 Gibson of Julien Canal, Nicolas Prost and Bruno Senna finally taking the chequered flag 25 seconds ahead of the No.36 Signatech Alpine Matmut Alpine A470 Gibson of Nicolas Lapierre, Gustavo Menezes and André Negrão.

It was the Vaillante Rebellion Team’s first win in LMP2 after 3 podiums so far this year and was hard-earned after a final surge from the CEFC Manor TRS Racing car driven by Ben Hanley.

A spin in the dying moments of the race for Hanley, who as a result came home third, relieved some pressure from Senna, who himself survived a rotation to take his second consecutive victory at the Mexican track.

LMP2 points leaders, the No.38 Jackie Chan DC Racing crew of Ho-Pin Tung, Thomas Laurent and Oliver Jarvis suffered their first disappointment of the season after debris got into their clutch mechanism and triggered a long pit stop. They were eventually classified in ninth position in LMP2 and saw their points advantage reduced to 23 points.

The next event on the 2017 FIA WEC schedule is at the Circuit of the Americas for the Lone Star Le Mans race on Saturday 16th September. 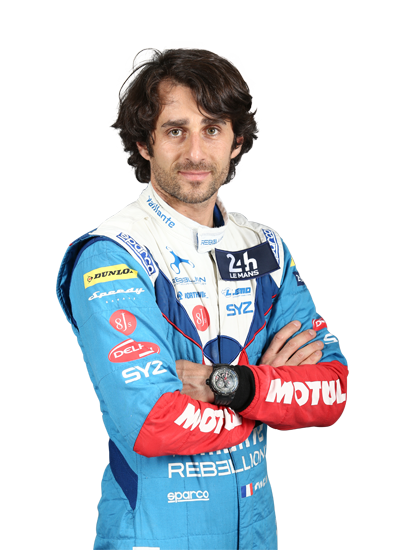 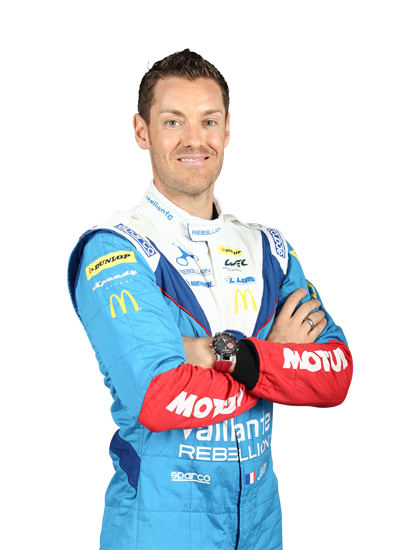