Celebrating Japanese Talent in the WEC

We look at all the Japanese drivers to start a WEC race......

27 Japanese drivers have started a WEC race over the last decade. How many do you remember?

As race week approaches for the 2022 6 Hours of Fuji we celebrate the well-known and the less well-known of Japanese talent in endurance racing.

Takuma Aoki – Paraplegic racer Aok joined the Association SRT41 team at Le Mans in 2021 finishing a fine 32nd overall. He was one of Japan's most exciting up and coming motorcycle racers until an accident interupted his career on two wheels. He has since gone on to be an inspiration to many with his career in various series using hand-controls and specially adapted cars.

Seiji Ara – 2004 Le Mans winner who made his one and only WEC appearance in a Pescarolo run Dome LMP1 car in 2021 alongside Nicolas Minassian and current Vector Sport driver Sebastien Bourdais.

Kei Cozzolino – Took part in the full 2019-20 season with the MR Racing Ferrari, sharing the cockpit with Olivier Beretta and Motoaki Ishikawa. Scored best result of third in LMGTE Am at Silverstone

Tomonobo Fujii – An eight time Super GT race winner, Fujii-san is one of the top endurance racers from the land of the rising sun. He is currently racing with the D’Station Aston Martin squad for a second full season. Claimed a best result of sixth at Sebring in March. Ryo Hirakawa – 2017 Super GT champion and race winner in Super Formula, joined the Toyota Gazoo Racing squad this season and took a debut win at Le Mans. Prior to that the 28 year-old raced twice in LMP2 at Le Mans.

Katsuyuki Hiranaka – Super GT race winner Hiranaka-san made a one-off appearance in a Greaves run, but Gainer entered LMP2 Zytek in the rain hit 2013 6 Hours of Fuji. He shared the car with Bjorn Wirdheim and Masayuki Ueda

Satoshi Hoshino – Driver and co-owner of the D’Station team, Hoshino started racing in 2012 but made his international debut two years later. He was instrumental in entering the Aston Martin that has competed in WEC since the beginning of 2021. Keiko Ihara – Ihara was the foremost female Japanese driver of the start of the 21st century racing in British and Japanese F3. She made 18 WEC appearances, all in LMP2, and peaked with a pair of third places for Oak Racing in 2014 sharing with Alex Brundle and Gustavo Yacaman.

Motoaki Ishikawa – Ishikawa raced the MR Ferrari in 2018-19 super season and then in 2019-20 claiming a best result of third at Silverstone in September 2019.

Hiroki Katoh – Katoh was well-known after racing at Le Mans in a Racing for Holland Dome in 2001. He went on to drive the Team Goh Audi in 2002 taking a seventh placed finish. He was back at La Sarthe in 2017 as part of the Clearwater Ferrari team with Alvaro Parente and Richard Wee.

Kamui Kobayashi – One of Japan’s best racing exports has a stellar career in F1 and endurance racing where he has won two WEC titles and the 2021 24 Hours of Le Mans.

He has also taken two wins at Fuji in the WEC (in 2016 and 2018) and also took on the role of team principal at Toyota Gazoo Racing last November.

Kenji Kobayashi – Gentlemen racer Kobayashi was a class winner at the 24 Hour of Nurburgring before he made a one-off appearance alongside Joel Camathias and Paul Daniels in the No.55 JWA-Avila Porsche 911 RSR at the 2012 6 Hours of Fuji

Hiroshi Koizumi – A one-off cameo appearance in a KCMG Zytek-Nissan LMP2 at Fuji in 2013, Koizumi claimed a sixth place finish in category.

Yuji Kunimoto – The 2016 Super Formula champion joined Jose-Maria Lopez and Nicolas Lapierre in a third Toyota TS050 Hybrid at the 2017 Le Mans 24 Hours but failed to finish the race.

Haruki Kurosawa – Local driver Kurosawa was born just a few miles from Fuji and raced at Le Mans for JOTA in 2005. He returned to Le Mans with the British team in 2012, making his only WEC start with Sam Hancock and Simon Dolan.

Tsugio Matsuda – One of Japan’s best ever racing professionals, Matsuda won two Super Formula and two Super GT titles in a glittering career that continues to this day. He has four WEC starts, three for KCMG with who he won the LMP2 class at COTA in 2014 and one with the Nissan LMP1 effort a year later. Yoshiharu Mori – After racing in various GT series, Mori made his WEC debut in a Larbre run Ligier LMP2 car in 2018 at Silverstone. He went on to compete further in the Asian Le Mans Series.

Satoshi Motoyama – One of Japan’s most decorated professional drivers, Motoyama-san was a four time Formula Nippon title holder and a holder of the Super GT crown three times over. His WEC starts only numbered two though at Le Mans in 2012 and 2015 where he failed to finish with Highcroft and Nissan. He runs and races with his own Super GT squad today under the Motoyama Racing with Team Le Mans name Shinji Nakano – After a short spell in F1 with Ligier and Minardi, Nakano raced in CART between 2000-2002 before embarking on an endurance racing career. He competed for the ADR-Delta team in LMP2 in 2012 and 2013, before making a one-off appearance with the Manor squad in 2016

Takuma Sato – Probably Japan’s most successful driver outside of his country, the two-time Indy 500 winner became a household name between 2002 and 2008 when he competed in 90 Grands Prix. In endurance racing his only two starts in WEC came at the end of 2012 when he shared an Oak Racing Pescarolo chassis with Dominik Kraihamer and Bertrand Baguette at Fuji and Shanghai.

Keita Sawa – Sawa impressed in the 2017 season when he was instrumental in the early season success of Clearwater Racing, taking maximum points in LMGTE Am at Silverstone and Le Mans alongside teammates Matt Griffin and Weng Sun Mok. He competed in the first half of the 2018-19 campaign and scored points in each of the first five races. Masayuki Ueda – The gentleman racer was a regular on the domestic racing scene in Japan before he branched out in to a one-off WEC appearance with the Gainer run LMP2 car at the ill-fated and shortened 2013 6 Hours of Fuji.

Nobuya Yamanaka – Racing with Eurasia, Yamanaka competed at Spa and Le Mans in 2020 with Nick Foster and Roberto Merhi. Despite a DNF at Spa, Yamanaka fulfilled a lifelong dream by completing Le Mans with a 14th position finish in LMP2.

Kenta Yamashita – A hot property on the Japanese single-seater ladder, Yamashita completed the majority of the 2019-20 WEC season with High Class Racing taking a best result of fourth on home turf at Fuji. 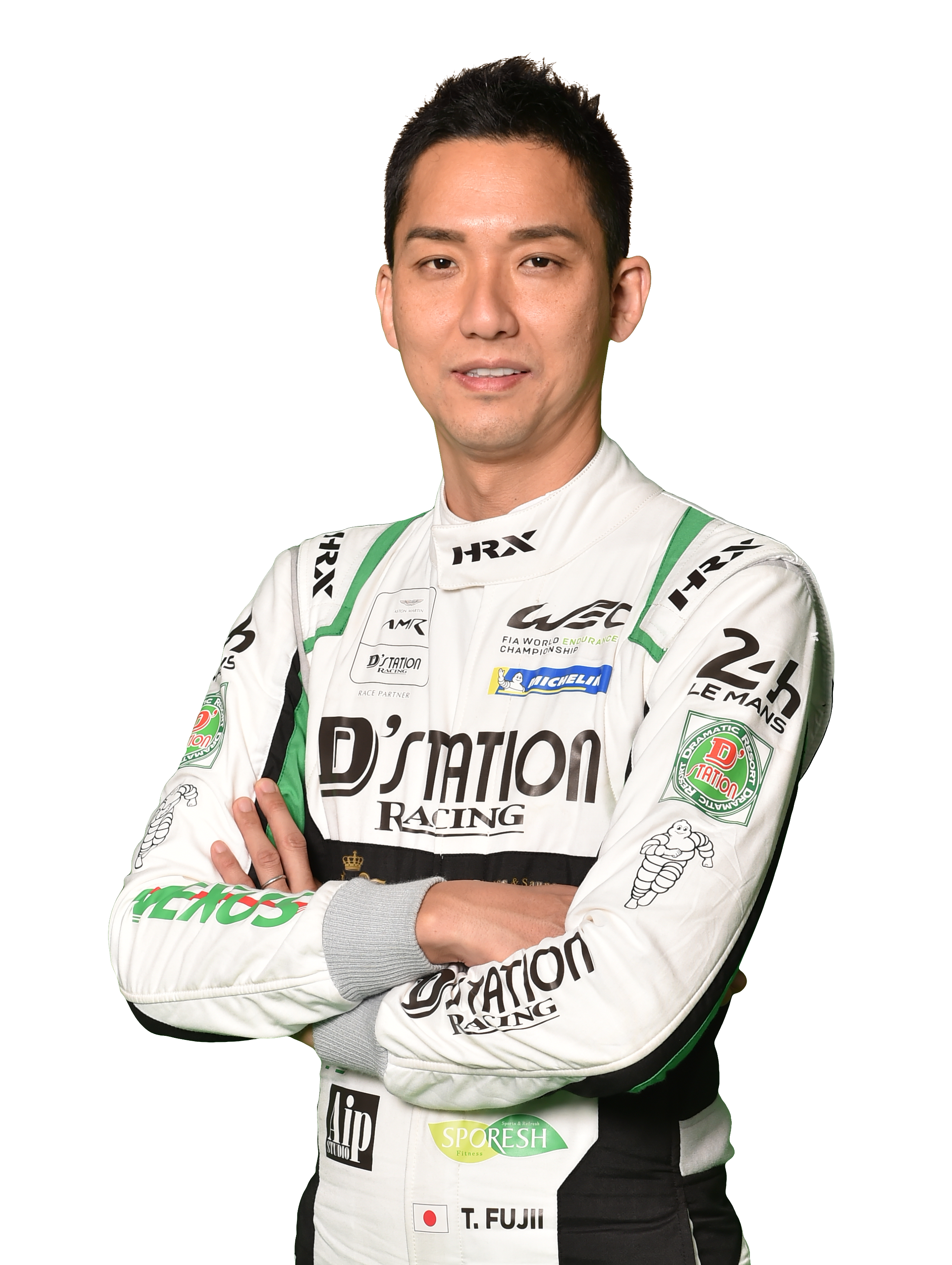 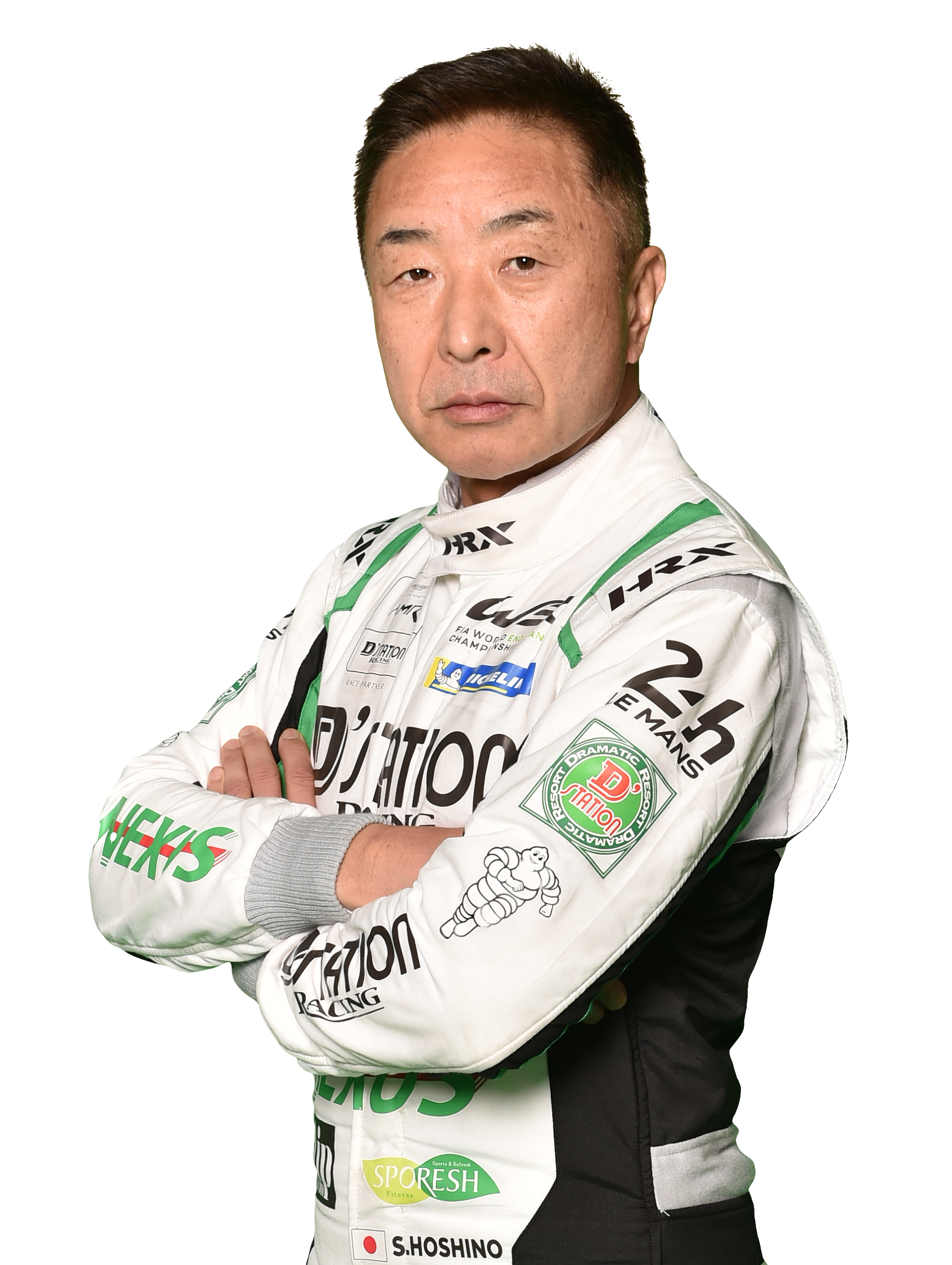 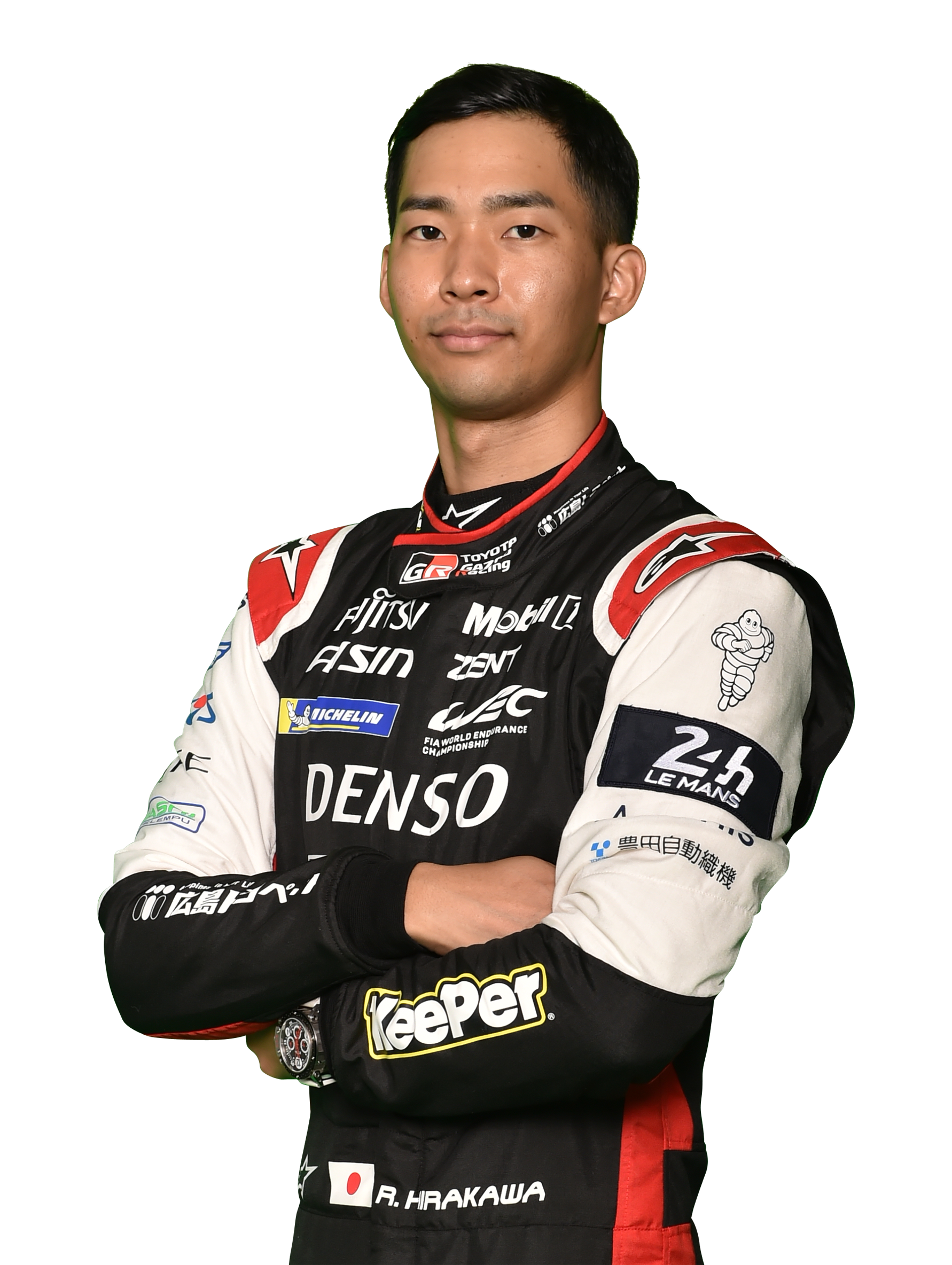