The only LMP2 entrant to have won races in the WEC, ELMS, and IMSA – along with the ELMS title in 2017 – DragonSpeed will base its campaign at new facilities in Montmeló, Spain, close to the Circuit de Barcelona-Catalunya. The US-flagged team will use an ORECA 07 chassis with Goodyear tyres as the category’s exclusive LMP2 tyre supplier for the WEC in 2021. Montoya commented: “I’m really excited to be joining DragonSpeed for the full WEC season. I had an amazing experience with them this year at Le Mans and I’m looking forward to racing again at so many classic venues with such a great group of people.”

10Star DragonSpeed team principal Elton Julian concluded: “I’m super pleased to make this announcement well in advance of next season… Having Henrik and Ben together again while adding Juan’s ultra-gifted and experienced hands to the equation gives me tremendous confidence in our potential not only to fight for our class titles but also feature high up in the overall results as the new top class finds its feet.” 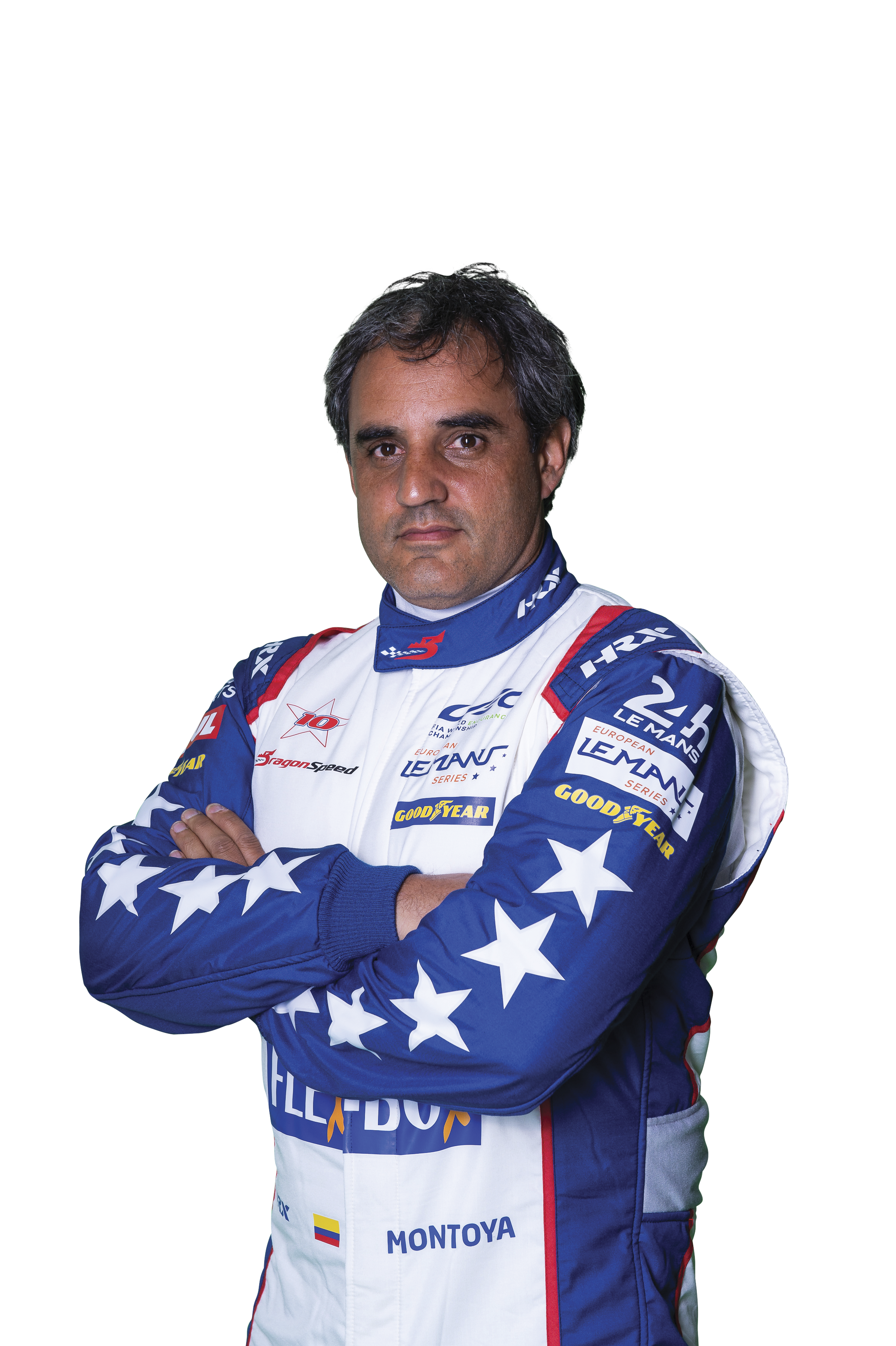