Excitement and Action all the Way for LMGTE in Japan

The wet weather at Fuji provided the setting for one of the most dramatic FIA World Endurance Championship races so far this season.  Played out in front of an enthusiastic crowd, which numbered 52,000 over the weekend, reigning GT World Champions Gianmaria Bruni and Toni Vilander returned to winning ways in LMGTE Pro, and the Dempsey-Proton Porsche of Patrick Long, Patrick Dempsey and Marco Seefried took their debut WEC win today at Fuji Speedway.

A rain-soaked track meant the race started behind the safety car and for the first 38 minutes the field circulated at relatively slow speeds until it was deemed safe for the green flag to be waved.

Following an epic Ferrari / Porsche battle in the first half of the race, the non-stop action continued as the 6 Hours of Fuji entered the final stages.  Toni Vilander completed a mammoth 3 hour 25 minute stint on one set of tyres before coming in during a Full Course Yellow to hand over to Gimmi Bruni and make the switch to slicks tyres earlier than some of their competitors.  The strategy put them at the head of the field and Bruni was able to bring the car home to see the chequered flag one lap ahead of the rest of the field, winning for the first time since round 1 at Silverstone.

The race for second and third places on the LMGTE Pro podium was just as dramatic as the no71 AF Corse Ferrari of James Calado and Davide Rigon, which had started on pole position, came under pressure from the two Team Manthey Porsche 911s.  With just 10 minutes left on the clock, Calado’s Ferrari had the no92 Team Manthey Porsche of Patrick Pilet filling his mirrors and, after some fantastic door-to-door racing, Pilet swept past Calado’s Ferrari to secure second place by just 1.9 seconds.

The no91 Porsche finished fourth to maintain Richard Lietz’s lead in the FIA Endurance World Cup for GT Drivers, with the Austrian on 110 points, now just 7 points ahead of Davide Rigon and James Calado and 16.5 points ahead of Gimmi Bruni and Toni Vilander.

The three Aston Martin Racing Vantages couldn’t compete with the pace of the Ferraris and Porsches and, after showing some early pace, they finished 5th, 6th and 7th, with the top finisher being the no95 Vantage V8 of Danish duo Christoffer Nygaard and Marco Sorensen, 2 laps behind the lead Ferrari.

The LMGTE Am victory in Japan went to the no77 Dempsey-Proton Racing Porsche after excellent stints by all three drivers that saw the team’s first ever win in the WEC and the first podium since the 24 Hours of Le Mans where they finished second.

Patrick Dempsey took the chequered flag to the delight of Patrick Long, Marco Seefried and the rest of the team lining the pitwall.  They finished 17 seconds ahead of the no98 Aston Martin Vantage of Paul Dalla Lana, Pedro Lamy and Mathias Lauda and one lap ahead of the no83 AF Corse Ferrari of Emmaunel Collard, Francois Perrodo and Rui Aguas.

Championship leaders SMP Racing finished in sixth, two laps down, after Andrea Bertolini had to limp back to the pits with a puncture to the left rear tyre.  However, the 8 championship points plus the additional point for pole position means they maintain their lead in the LMGTE Am title race with Alexsey Basov, Andrea Bertolini and Victor Shaytar on 140 points, 29 ahead of Collard, Perrodo and Aguas.

The no50 Larbre Competition Corvette finished fourth in class, after starting the race from the back of the grid, some 20 seconds ahead of the no88 Abu Dhabi-Proton Racing Porsche which had been running as high as third before a puncture forced a late pitstop.  The no96 Aston Martin Racing Vantage had run at the front of the field in the hands of Stuart Hall and Francesco Castellacci but fell back down the order towards the end of the race.

Ferrari extended their lead in the World Endurance Cup for GT Manufacturers with the Italian manufacturer on 228 points, 13 points ahead of Porsche with a maximum of 88 points available in the final two races.

The next race of the 2015 FIA World Endurance Championship will take place in Shanghai on Sunday 1 November.

CLICK HERE for the result from the 6 Hours of Fuji 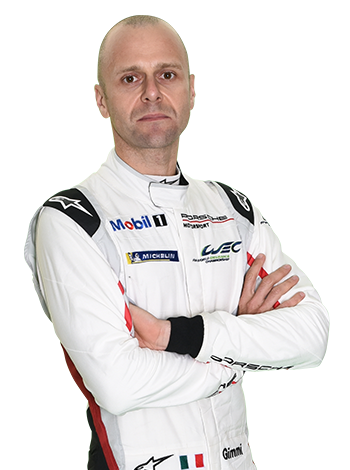 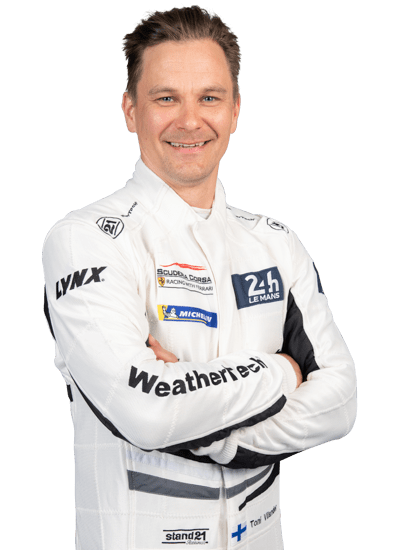 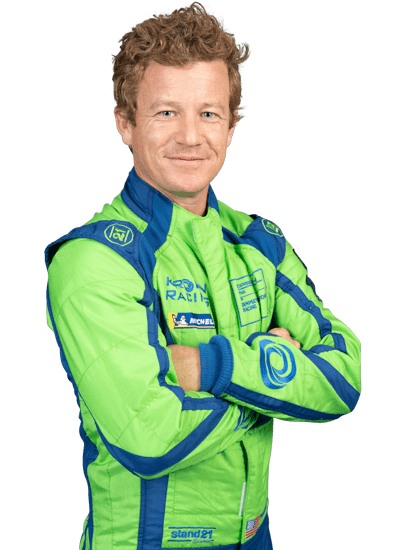 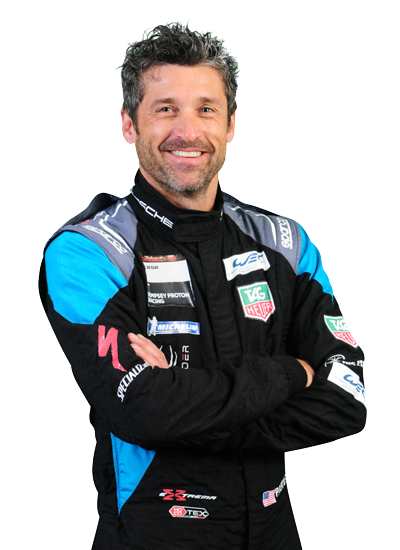 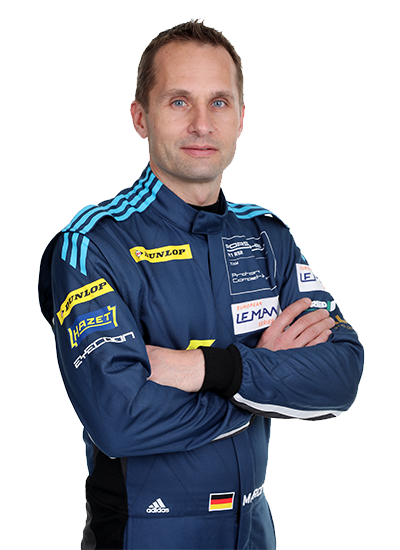