Antonio Felix da Costa was born in Cascais just a few hours away from the Algarve International Circuit that will host this weekend’s 8 Hours of Portimão, round two of FIA WEC.

The JOTA LMP2 driver has a host of fans, family and well-wishers that will be glued to the TV on Sunday cheering on the No. 38 Oreca-Gibson LMP2 car. Da Costa is intensely proud of his country, which on the global stage punches well above its geographical size.

Pedro Lamy has won the most races in WEC history, Filipe Albuquerque is the reigning LMP2 Champion with United Autosports USA and da Costa himself has tasted great success throughout his career. So, when it comes to a very rare race at home, da Costa will savour the experience even if his large army of fans will have to do so on TV.

“I take the flag on to podiums and I carry my country's colours with a lot of pride,” da Costa tells FIAWEC.com.

“We're quite a small country, but we have a big heart and a lot of talents spread around the world, so to race in a World Championship in Portugal is a big deal for me. It's really unfortunate that there will be no people there to watch but I'm trying to take on the positives of racing at home as much as I can.”

Remarkably, although he has tested at Portimão many times, the 29-year-old has not raced at his home circuit.

“I've never raced there which is weird. But I raced in Estoril three years ago (in a BMW at a GT Open event) and it felt great to be doing so,” he says. “I think racing at your home track and then being able to drive home afterwards and stay at your own place is a nice feeling.”

Click HERE to read about where you can watch this weekend’s race. 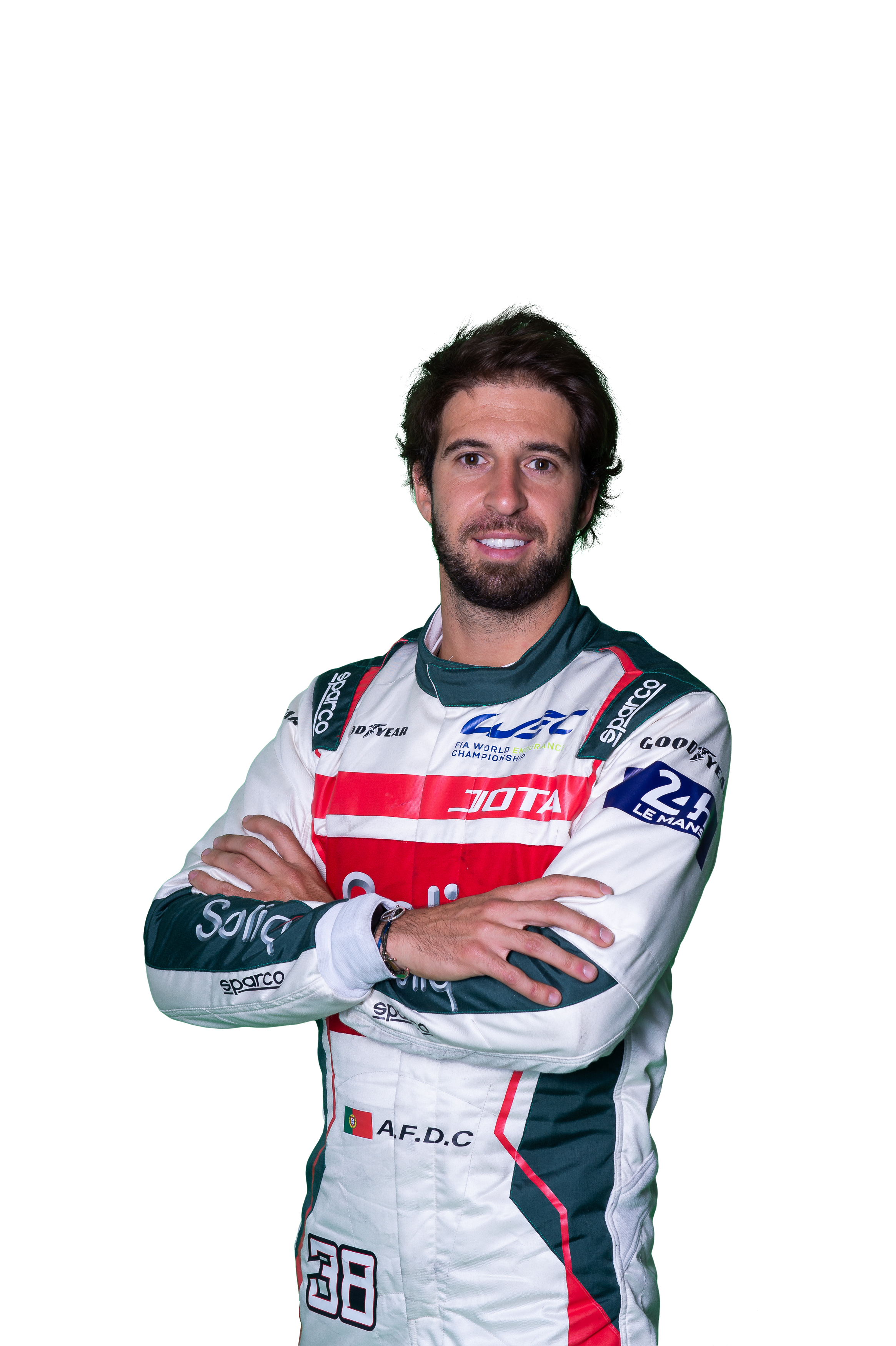 Previous news
Where to watch the 8 Hours of Portimão
Next news
30 days to go until Monza!