Team Project 1 has confirmed that Germany’s Laurents Hörr will replace David Heinemeier Hansson in the No. 56 Porsche 911 RSR for this weekend’s Lone Star Le Mans and for the rest of the FIA WEC Season 8.

The 22-year-old from Gerlingen has made the step up to the WEC from LMP3 and the Michelin Le Mans Cup, where he is the reigning champion.

"It was a long decision-making process involving all the important heads of the team as well as Egidio. In the end, the question was: how we can improve the performance and contest the rest of the season without changing drivers again," explained Team Principal Axel Funke.

Team Manager Marcel Jürgens-Wichmann added: "We thank David for his work with the team. We have worked on a constructive basis. The whole team wishes David all the best for his future in motorsport as well as in his private life. He will always remain part of the Project 1 family.”

The latest version of the Lone Star Le Mans entry list can be viewed HERE.

The team have also amended the livery of their No. 57 car with a special Wynn’s livery for both COTA and the 1000 Miles of Sebring.  Check out the images of the new-look car below.

We have a livery change for both FIA WEC US races - With our Official Partner Wynn´s. For this, the Porsche 911 RSR No.57 will adopt the additive manufacturer's distinctive colours. The car looks great! What do you think? #teamproject1 #wynns #OneTeam pic.twitter.com/p1pLTJLvKO 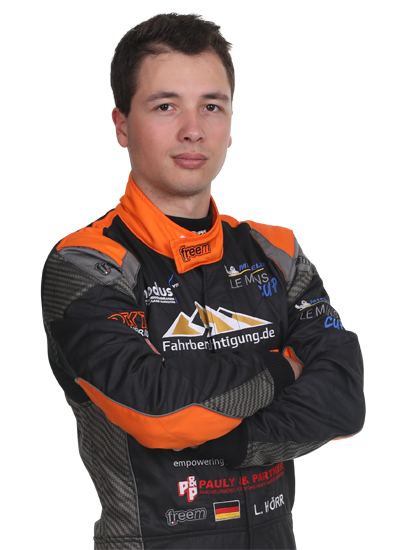