LMGTE Am new boys get started at The Prologue (PART 2)

The Prologue at Monza presented an ideal opportunity to welcome several WEC debutants, among them LMGTE Am Ferrari drivers Mok Weng Sun (Clearwater Racing) and Thomas Flohr (Spirit of Race).

In the year he turns 50, Mok Weng Sun had initially planned to retire after the conclusion of his Asian Le Mans Series campaign this January.

But having thoroughly enjoyed his first taste of the 24 Hours of Le Mans last year, 2015-2016 Asian LMS champion Weng reconsidered and decided the opportunity to compete at the pinnacle of sportscar racing full-time was too good to turn down.

The Malaysian driver will share an ex-GTE Pro Ferrari 488 GTE with fellow WEC newcomer Keita Sawa and experienced Irishman Matt Griffin.  The Singapore entry will be joined by a second Clearwater Ferrari at Le Mans. “The key is to spend as much seat time as possible at these various circuits, so we’ve arranged some track days for me to get onto Silverstone and Spa,” Weng said.

“The ones in Asia we’re obviously familiar with, and I raced in Bahrain many years ago, so at least four of the nine circuits I’ve been on before.  But, five of them are brand new so it will be quite a challenge.

“We’re obviously hoping to do well – we’ve got a competitive line-up and a world class crew running the car for us, but the key is to keep our heads. We’ve got nothing to prove to ourselves except that we want to bring the car home at every race. If we do that, we can finish pretty high up.”

In addition to the two Pro cars and providing technical support to Clearwater, AF Corse will run a third 488 GTE under the Spirit of Race banner for Swiss driver Thomas Flohr, who steps up from the Michelin Le Mans Cup.

Together with long-time co-driver Francesco Castellacci, 37-year-old Flohr appeared at the Bahrain rookie test at the end of the 2016 season and found the 488 GTE instantly to his liking.

Along with Castellacci and former DTM ace Miguel Molina, Flohr spent The Prologue acclimatising to sharing the circuit with LMP1 cars and bedding himself in before the Silverstone season-opener.

“I have been really happy and surprised to see the setup here and how professional it is,” he said.

“I’ve got to get used to the speeds of the LMP1 cars and I think Monza is particularly challenging because of the speed involved, but it’s only the beginning and the professional setup here is exactly what I like.

“I’m extremely happy with the allocation of resources by Ferrari, we have a great driver in Molina and of course Francesco is a star as well, so we’re really looking forward to the season.” 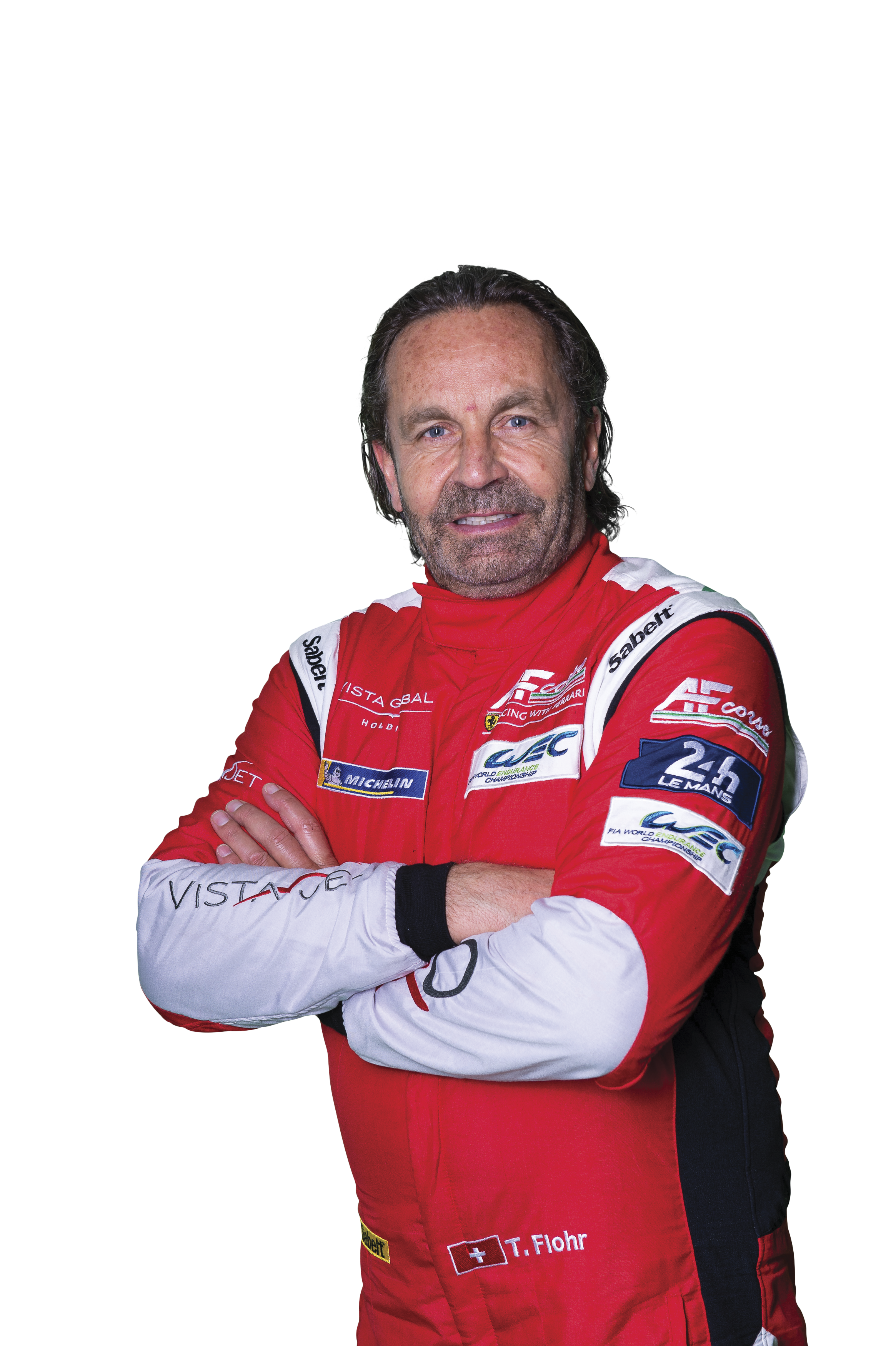 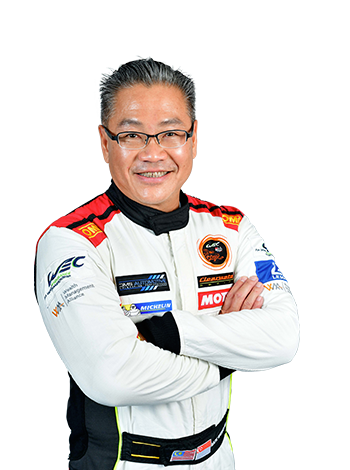