The LMP2 category at this year’s 24 Hours of Le Mans will be a tooth-and-nail fight that will again benefit the team that is able to deliver the perfect flat-out race, such is the nature of modern endurance racing at La Sarthe.

That’s the message from one of the drivers sure to be in the mix for class honours - United Autosports USA’s Alex Lynn.From the green to the chequered flag, the recently crowned double Sebring 12 Hours winner, and his teammates Oliver Jarvis and Joshua Pierson, will be taking on the mammoth class of 27 LMP2 entries with potentially one-third of those cars set to be in with a realistic chance of victory. “It's a mega strong class with top drivers and top teams,” understates Lynn.

“But it will also be quite a high rate of attrition. These days you go so hard and so fast out the blocks, that it’s the team that that risks it all and makes it work that are going to win.

“That's what makes it hard to win, you've got to have a perfect race to beat the level of competition and you've got to put it all on the line from the start and hope that it all falls your way.”

Lynn had his first experience of sharing a car with team-mate Pierson, who is in line to become the youngest ever driver to run at the 24 Hours of Le Mans next month, at the recent Spa race. Prior to that Pierson along with Paul di Resta and Jarvis took a memorable win at Sebring where Pierson executed one of the most impressive debut drives in WEC history.

But Le Mans will put pressures and challenges on Pierson’s young shoulders to a greater degree, however Lynn believes that he is made of the right stuff to cope and take them in his stride.

“You seldom come across a driver where his emotions are very in check, he's very calm, very composed, and very measured at all times,” says Lynn.

“It's quite remarkable for such a young man, let alone a young driver.

“It goes without saying what it means to race at Le Mans and to do it as a 16 year-old is remarkable.

“Everyone always says it, but it is true that you always arrive at your first Le Mans and by Saturday morning you're already really tired, because you can let yourself get caught up in everything.

“Although, to be honest, if there's one driver I've met that I feel won't do that it's probably Josh Pierson, just because he's extremely measured at all times which is great for coming into an event like this.”

Lynn, who won the LMGTE Pro class with Harry Tincknell and Nikki Thiim in September 2020 in an Aston Martin, is relishing the chance to perform in front of a full crowd once again.

“It will be, from an emotional point of view, amazing and it's exactly what you live for,” he says.

“That experience - the parade, the autograph signing and just seeing the fans - is exactly what makes this a special event for so many reasons. Having the crowd there and feeling the atmosphere building pre-race is going to be really, really special.” 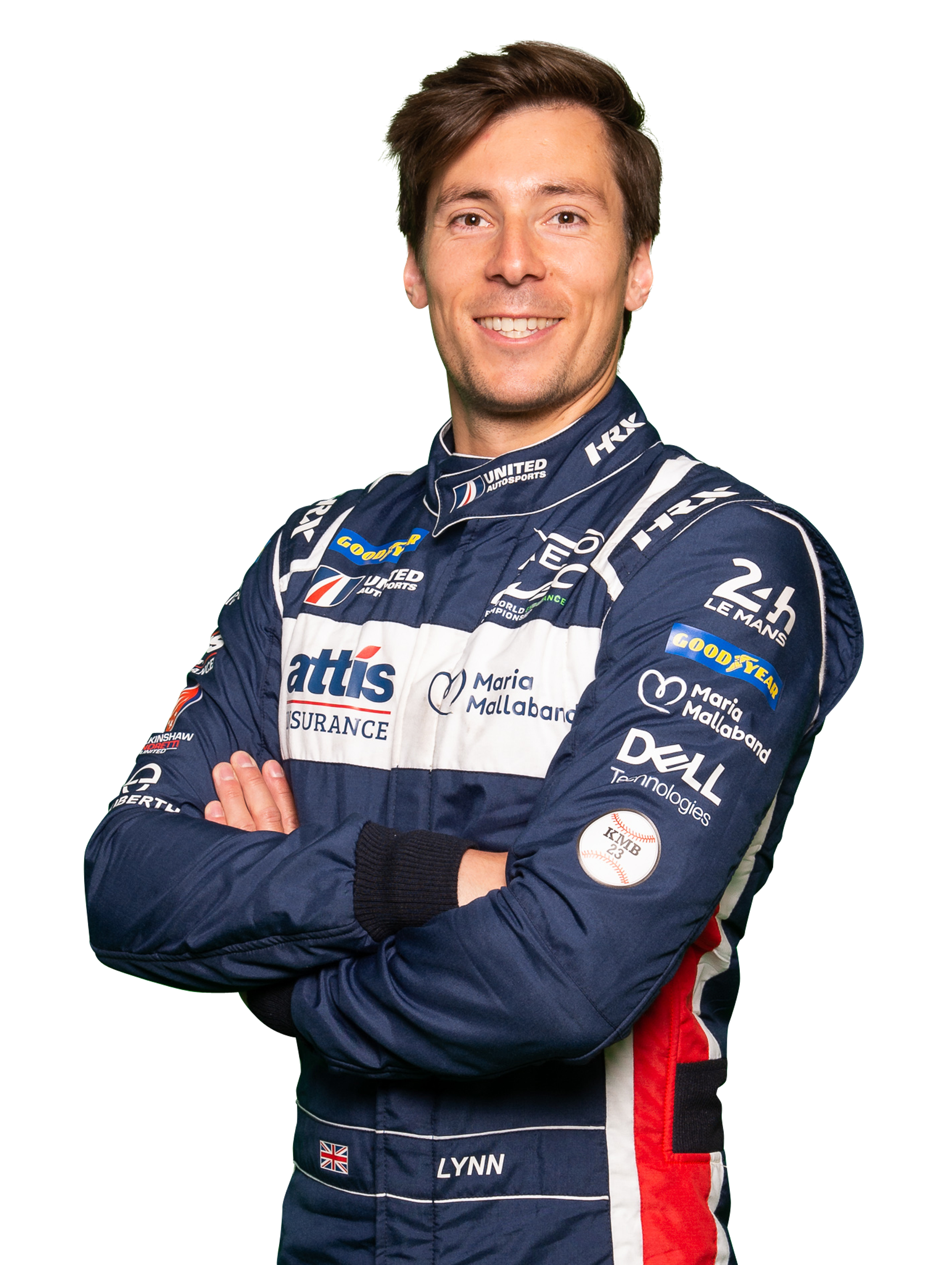