Magnussen, who has won the IMSA WeatherTech SportsCar Championship GT Le Mans class on two occasions, will join fellow countrymen Anders Fjordbach and Dennis Andersen to form an all Danish line-up next season. “It is fantastic news,” said Magnussen.  “I am extremely happy to be a part of High Class Racing’s WEC programme, which also includes the 24 Hours of Le Mans in June…. LMP2 has developed into a tough category with fantastic race cars and strong teams, and at the same time it is the only class that I have never raced at Le Mans. Being able to do that together with High Class Racing, which is an established team in both the WEC and in ELMS, and has strong ambitions to win, only makes it even better.” 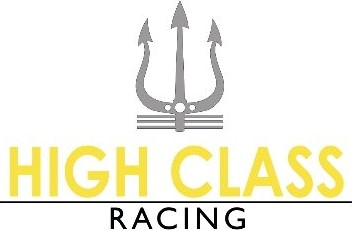