News that Kyalami will return to global endurance competition in February 2021 was met with great cheer from the racing community as a whole but for one man it has an extra special meaning.

His vivid and fond memories of that golden era for South African motorsport will be rekindled as he himself could race at his original home circuit in 2021.

“I had some memorable days watching the action at the old Kyalami which was a fearsome, quick track which rewarded brave racing,” says Patterson.

“It is so nice to see that it is thriving again and hosting big races. The WEC going there can only be good news for South African motorsport and I am sure it will be received really well and that South Africans will embrace it.” Patterson will become the oldest ever racer to compete at Le Mans this June as he celebrated his 68th birthday last month.

A late starter to racing himself, Patterson has enjoyed an eclectic career in endurance racing having driven GT and Protoype cars since he took up racing in 2002.

Patterson’s WEC debut came at Silverstone in 2013 with RAM Racing before he moved on to become an LMP2 regular and committed to a full season in Season 8 with the Danish entered High Class Racing squad.

“These cars are so fun to drive, they really are addictive,” said Patterson.

“The team have really embraced me and I love racing with them, it is a super professional outfit.

“LMP2 is really a tough category with so many super talented racers. But I am very competitive and just love racing the other bronze [categorised] drivers such as Roberto [Lacorte] and Frits [Van Eerd]. Patterson didn’t confirm if he will race in the WEC beyond Season 8.

“We will have to see but what I will say is this racing bug cannot be shifted. It gets stuck with you and you just have to embrace it and enjoy it while you can.”

Watch Mark Patterson in action at the Lone Star Le Mans, round 5 of FIA WEC, from 22-23 February. 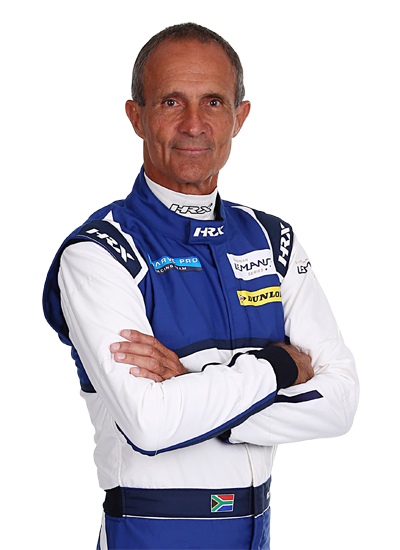