Results of the 6 Hours of Silverstone amended following post-race scrutineering.

The two Toyotas were found to be in non-conformity of Article 3.5.6.d of the 2018 LMP1-H Technical Regulations which covers the deflection of the skid block. Toyota intends to appeal the Decisions and therefore the race results remain provisional.

Following the outcome of Stewards’ Decisions No.25 and No.26, the No.3 Rebellion Racing R13 Gibson of Gustavo Menezes, Thomas Laurent and Mathias Beche has been elevated to first position in the final result, with the No.1 sister Rebellion of Neel Jani and André Lotterer claiming second position and the No.17 SMP Racing BR Engineering BR1-AER of Stéphane Sarrazin and Egor Orudzhev in third place.

An enthusiastic crowd of 60,240 fans saw action over the weekend at Silverstone as the world’s most spectacular sportscars put on another thrilling show, and Toyota will be looking to bounce back to winning form for the fourth round of the WEC Super Season, the 6 Hours of Fuji, in Fuji Speedway on 14th October. 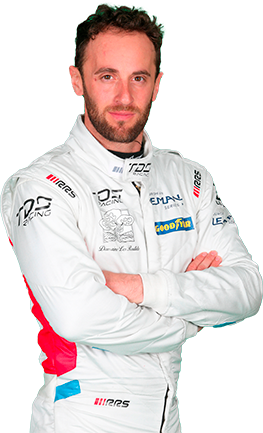 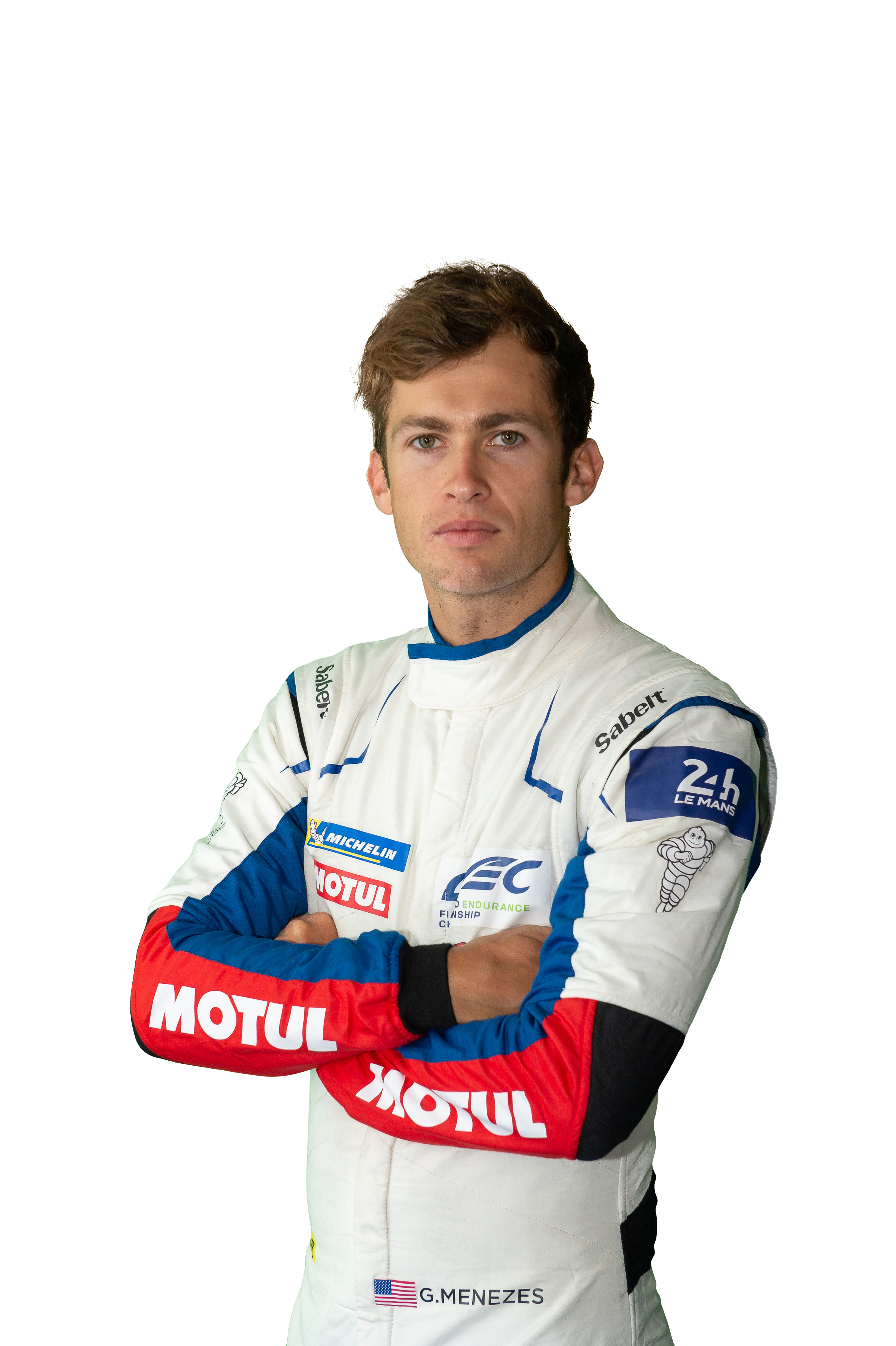 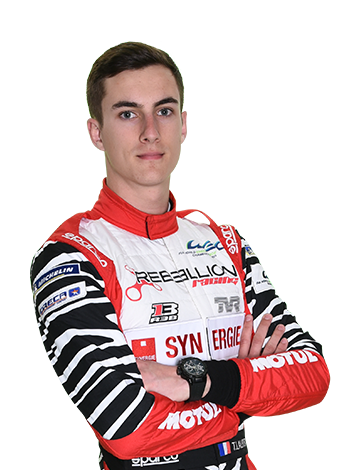