Hirakawa will team up with Sébastien Buemi and Brendon Hartley in in the No. 8 GR010 Hybrid Hypercar, replacing Kazuki Nakajima who announced he would step down as a driver after the WEC’s season-closer in Bahrain last month. Hirakawa is a rising star of Japanese racing having won the 2017 Super GT championship.

There have also been other notable changes in the Toyota Gazoo Racing team for 2022 including Kamui Kobayashi being named as Team Principal in parallel to his racing commitments. In a press release issued by Toyota, the team stated that Kobayashi “will bring a driver’s perspective to team leadership with a specific focus on enhancing the team for the Hypercar era.”

Elsewhere, Nakajima will move to Toyota Gazoo Racing Europe (TGR-E) in Cologne, (Germany) in the new position of Vice Chairman. He will enhance the organisation and optimise its driver-focused approach to WEC, alongside team and driver management responsibilities.

Completing the management team in WEC, which all take effect from 1 January, is Yuichiro Haruna, who takes the role of Project Director, operating in parallel to his similar role within Toyota Gazoo Racing World Rally Team.

Ryo Hirakawa commented: “I have already tested the GR010 Hybrid three times and I am becoming more and more familiar with the car. There is still plenty to learn and I am looking forward to the start of pre-season testing, so I can continue my development. Le Mans has been a big goal for me in my career and I have already participated twice in LMP2. Now I can’t wait to race a Hypercar there and fight for victory.” 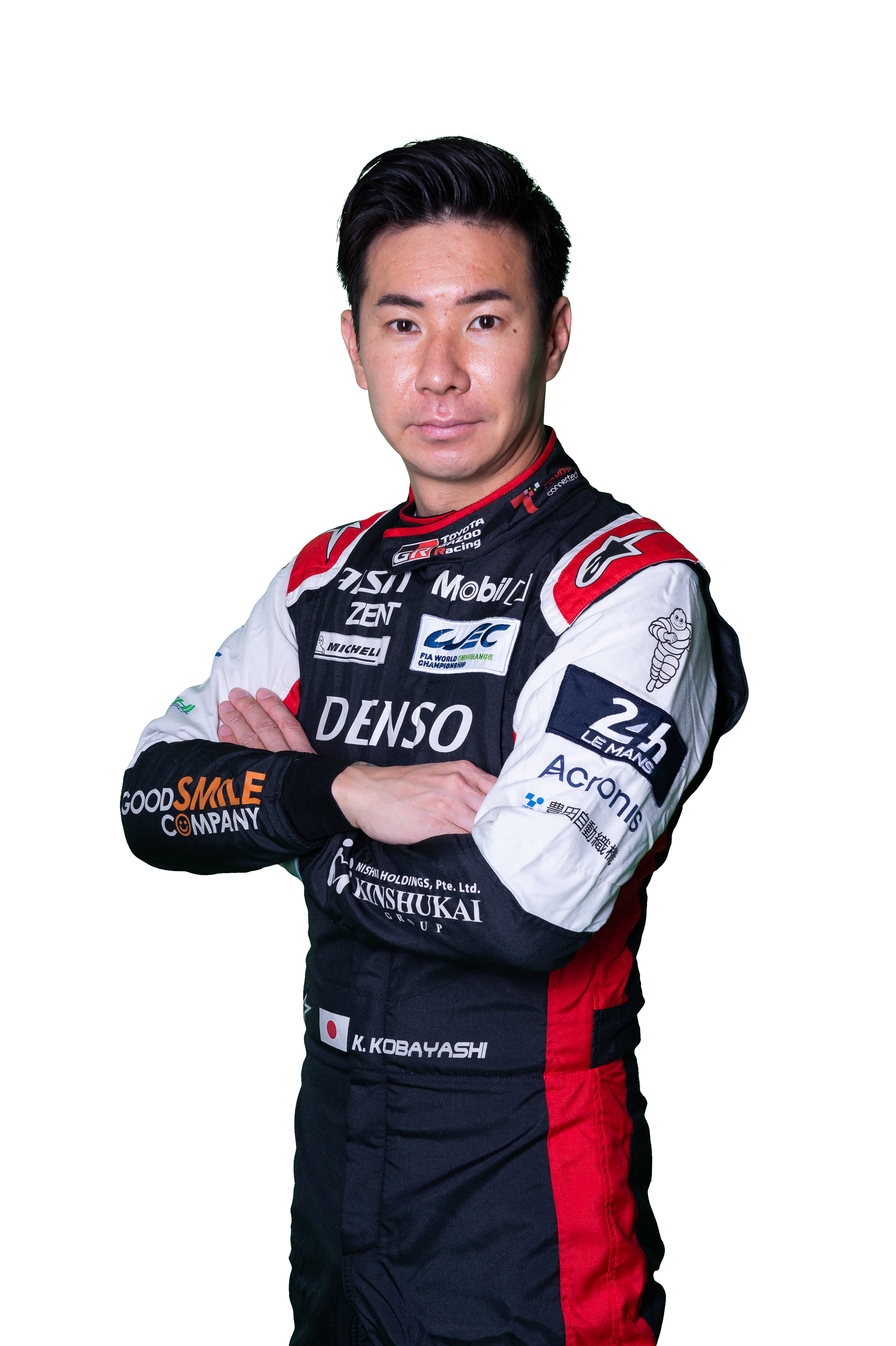 Previous news
Entries for FIA WEC Season 10 and Le Mans opened
Next news
Good luck to our WEC teams and drivers at Daytona!