Clearwater Racing bows out of Sebring

The Clearwater Racing team has officially confirmed that it will miss the 1000 Miles of Sebring today following the accident suffered by Luis Perez Companc in Thursday’s qualifying session.

Sadly, the Singaporean team was unable to repair its Ferrari 488GTE which sustained significant chassis damage in the incident from which Perez-Companc emerged unscathed.

The team, which is campaigning a second consecutive FIA WEC season, will be back on track for the next round of the championship at Spa-Francorchamps in May. 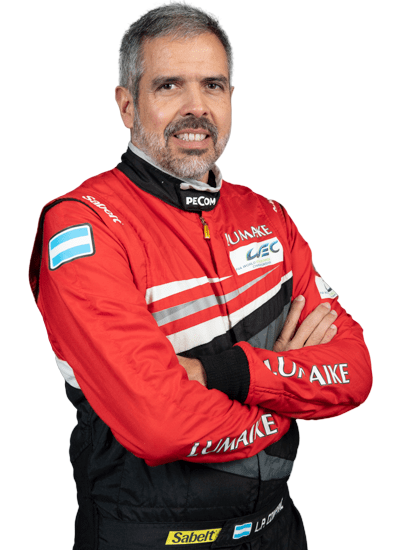 Previous news
What the drivers said post Qualifying
Next news
One month until COTA!