Will Bamber will make his FIA WEC debut in the No. 88 Dempsey-Proton Racing Porsche 911 RSR for Sunday’s WEC 4 Hours of Shanghai.

The Kiwi is the 25-year-old brother of 2017 WEC champion and double Le Mans winner Earl Bamber and is set to share the cockpit of the of the LMGTE Am car with Thomas Preining and Italian driver Angelo Negro.

Bamber will be ultra-busy this weekend, as he also tackles the supporting Porsche Carrera Cup Asia season finale with his and his brother’s EBM team.

So far in Season 8, Gianluca Roda and Ricardo Sanchez (at Silverstone) and Adrien de Leener and Satoshi Hoshino (at Fuji) have previously formed driving teams with Preining.

Bamber and Negro complete the line-up for this weekend’s race with 87 drivers in 31 cars throughout the four classes. 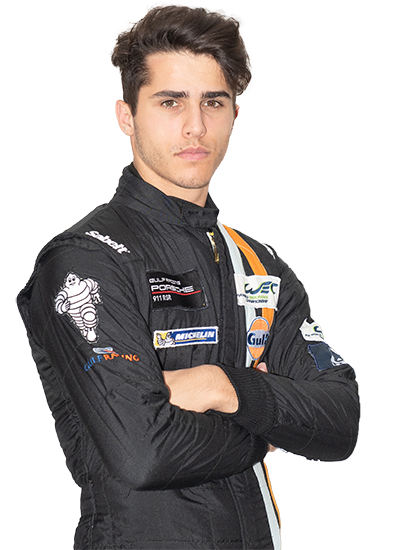