Stoffel Vandoorne: “A podium is possible”

In just under a week, Stoffel Vandoorne will make his WEC debut with SMP Racing in front of a passionate home crowd for the TOTAL 6 Hours of Spa-Francorchamps.

Hi Stoffel, welcome to WEC! What are you most looking forward to about the upcoming Spa-Francorchamps?

“I’m really looking forward to the challenge.  Fernando [Alonso] sent me a message after the announcement and told me that I’d really enjoy WEC so that was reassuring.  Fernando has a lot of experience switching between the cars and he’s found it very enjoyable so I’m looking forward to giving that a go myself.”

How do you think the LMP1 machinery will compare to the Formula E and Formula 1 cars you have driven more recently?

“Well, I haven’t had much experience of cars without a roof to be honest! In fact, Baku [Baku World Challenge in 2013] has been my only one.  I’ve had a seat fit with SMP which is the only time I’ve had to get to grips with the car. After Paris for Formula E this weekend, I will be fully focused on WEC.”

You’ve obviously got plenty of experience of the Spa circuit, but what can you tell us about the track and why is it so special?

“I’ve raced lots of different cars here – F1, GP2, Formula Renault… but the first time with WEC.  I thought I wasn’t going to be racing at Spa this year so to be back here at my home race is a great feeling.  Spa is one of my favourite circuits and I’ve had good results here in the past. It’s a track that suits me too, so we’ll just have to see how it goes.”

Given the fact you won’t test the SMP Racing car ahead of Spa, what are your expectations from the event?

“I don’t know what my exact mindset is.  I’ve not spent enough time with the team yet to know but anything can happen.  The main thing will be to learn as much as I can, to finish the race and then I think a podium is possible.”

Following Spa, you’ll also return to WEC for the upcoming 24 Hours of Le Mans.  How will you prepare for the ultimate test in endurance racing?

“Well, I’ll take part in the simulator day of course.  But the plan is to learn as much as I can at Spa in order to prepare for Le Mans. I want to get as much mileage as I can under the belt and get to know both the car and team properly – then we can look to Le Mans.”

Want to watch Stoffel Vandoorne and the rest of the WEC competitors in action? Tickets for the TOTAL 6 Hours of Spa-Francorchamps can still be purchased HERE. 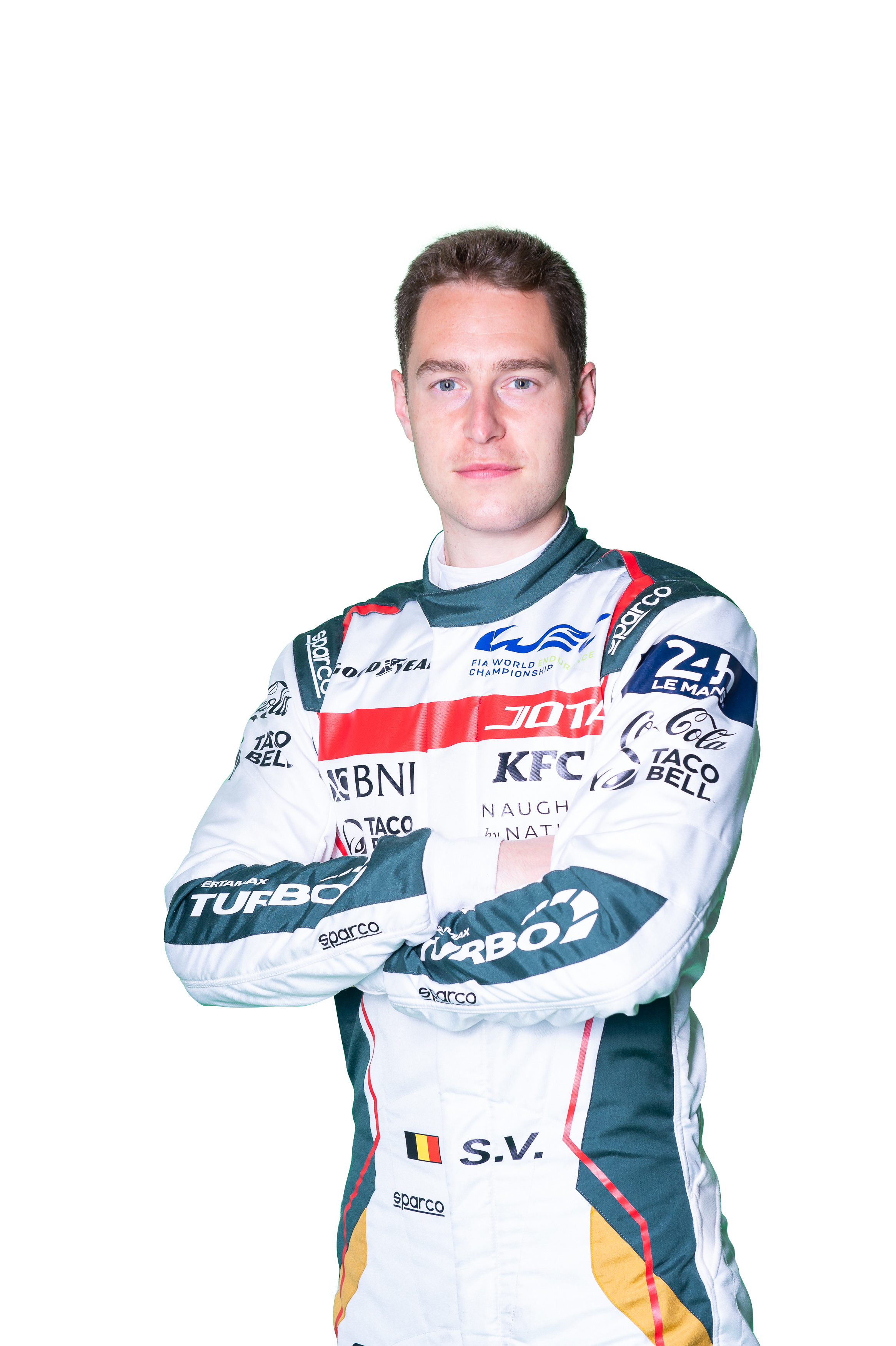