Team WRT has unveiled its livery for the upcoming 24 Hours of Le Mans, round four of the FIA World Endurance Championship.

The Belgian-based squad will enter two Oreca 07 Gibsons in the LMP2 category of this year’s Le Mans but only the No. 31 car will be eligible to score World Championship points as it is a full-season WEC entrant.

Driving the No. 31 car will be WEC season regulars Robin Frijns, Charles Milesi and Ferdinand Habsburg.

At the WEC’s mid-season point, Team WRT are currently fourth in the LMP2 standings with a total of 38 points. However, with a whopping 50 points available at Le Mans, the championship is wide open! 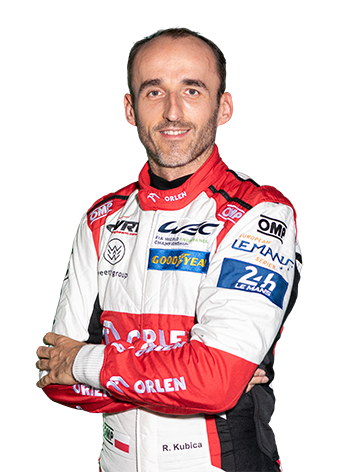 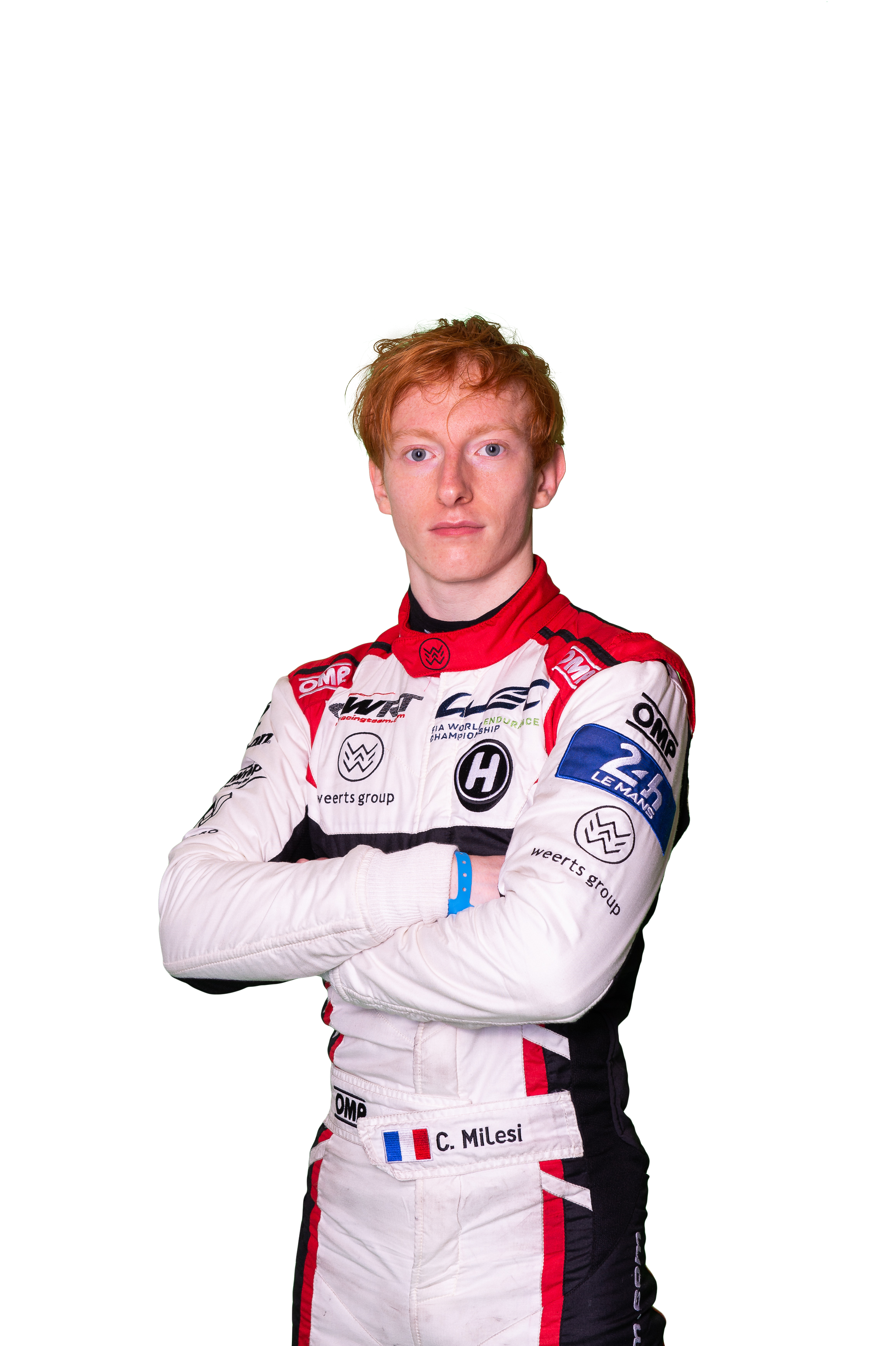 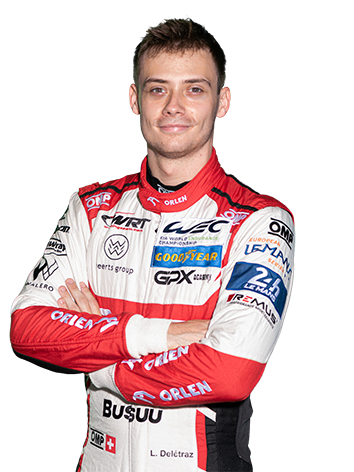 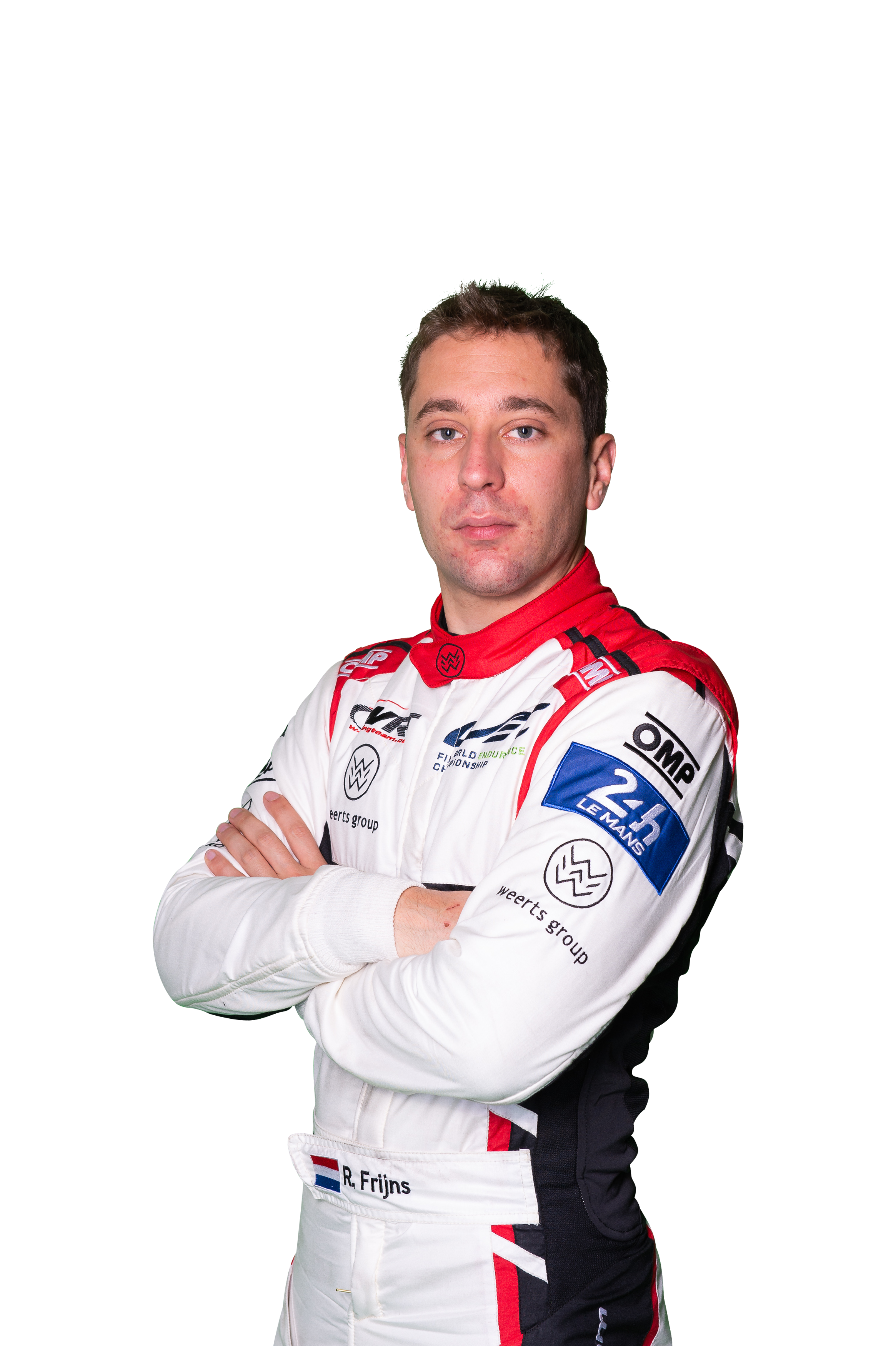 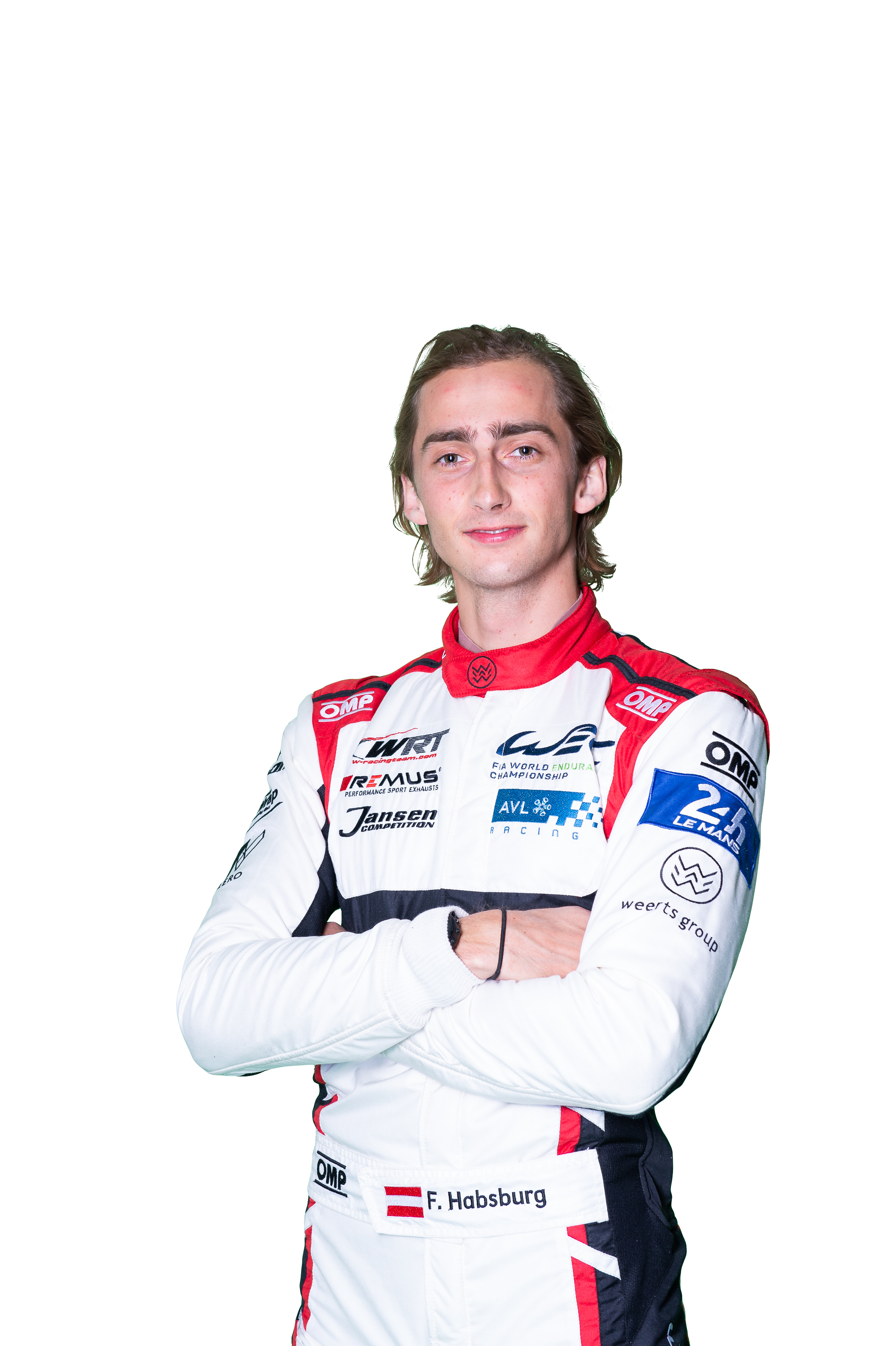 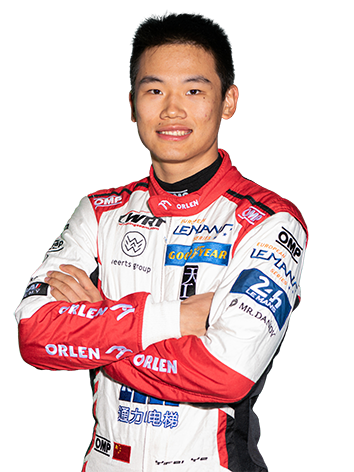