The Chase – By Tom Blomqvist

Tom Blomqvist is in Bahrain for the first-time in his motorsport career this week for the FIA WEC double-header, and FIAWEC.com caught up with the JOTA driver on his epic battle last time out at Le Mans…

Time has been a healer for Blomqvist after an epic chase for LMP2 glory came just 0.727s short in August’s 24 Hours of Le Mans.

The initial frustration and pain changed to pride after the adrenalin wore off. Now, for the first time he gives us his birds eye view in to one of the most thrilling and close finishes ever seen in the 97-year history of Le Mans.

The JOTA drivers final stint efforts thrust himself, Sean Gelael and Stoffel Vandoorne in to a slender one-point LMP2 lead into what is set to be a classic season for the category.

With around 1hr 55miniutes of the race remaining, the No.38 JOTA ORECA-Gibson is pitted by Stoffel Vandoorne in third position.

Blomqvist enters the cockpit knowing he will bring the car to the chequered flag.

This is the story of one man’s fight to pursue what he initially thought would be a chance of second place but in fact became one of the all-time classic Le Mans finishes.

“I can't remember what the gap was when I first got in the car. But I remembered being really, really focused to hunt second place down.

“We had good pace and I was reducing the gap in the penultimate stint quite nicely.

“Then, what nobody really saw was that during our last pit stop we had to do a push back due to congestion with the next pit. We lost around 13 seconds!

“That meant the hard work we had done disappeared, so it was really frustrating from that point of view. But I pushed on. You never give up when you can smell blood and know a position is up for grabs, especially after a whole day of racing.

“That last stint we started 28-seconds behind Robin (Frijns). The gap then came down and down and down because unbeknown to us they had a few issues in that last hour, particularly with their tyres due to other issues.

“It all became a lot more serious into what was the last lap. That was when my engineer, Thomas Lassus, came on the on the radio and said, 'the leader has broken down, this is now for the win.’

“The last lap I started around four seconds behind Robin, but I knew I was catching him at about 3.5/4 seconds per lap. You don’t need to be a maths professor to work out that it was going to be damn close.

“I just remember seeing him in the distance from about the Esses on. I could see him. I was getting there.

“I caught a GT car literally in the middle of Porsche curves at a real awkward spot which for lost probably second or something and then we went into the final corners, and it was so tantalisingly close.

“I tried everything through that last chicane and could see a lot of cars ahead but didn’t know it was the Toyotas doing a formation finish.

“To be honest I was quite angry when I crossed the line because it was just so, so close. It felt a bit cruel. The great irony is that if we would have finished third and just missed out on second, we’d have been happy after having lost so much time early on.

“But when you lose the win by 0.7s after 24 hours it is just really hard to swallow. It hurts.

“Afterwards I spoke to Robin and in a very Robin way he just said: “Man, I was lucky yeahhh!” That was kind of funny.

“Despite that initial pain there is a lot of pride too. I’m proud of my performance, Sean (Gelael) because he did a brilliant job, and of course the whole team.

“With sometime of recovery now, I can look back with less pain a bit.

“It will always be a hard one to address but actually I think there will probably never be a race that close ever again at Le Mans or certainly not for many years anyway.” 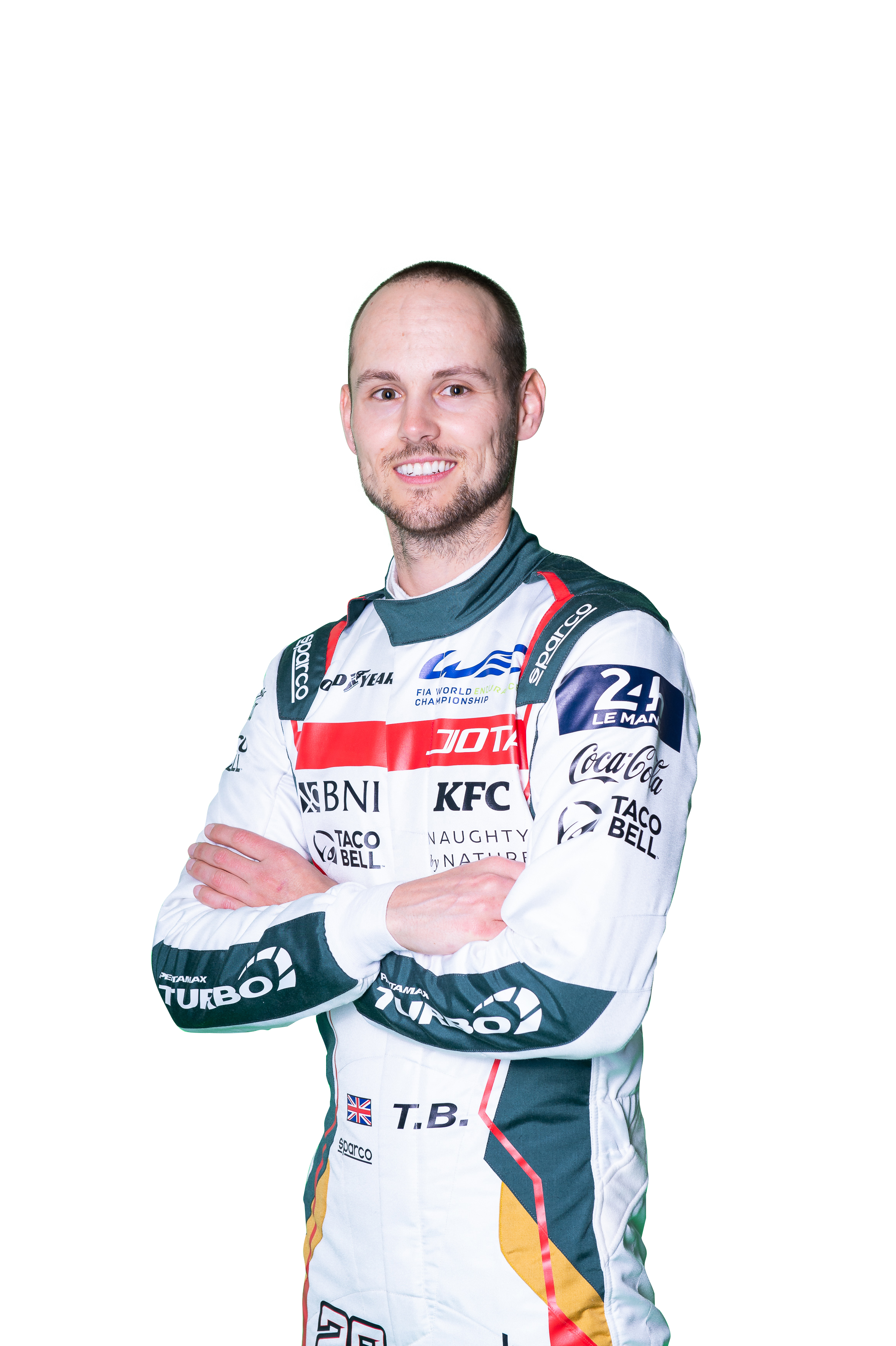