The latest version of the FIA WEC entry list for the 1000 Miles of Sebring (18-20 March), which features a total of 30 entries, has been released today.

One of the key changes includes a driver change in LMGTE Am with the No. 70 MR Racing Ferrari 488 GTE Evo car. Monegasque Olivier Beretta will be replaced by Frenchman Côme Ledogar, a former Blancpain GT Series champion and established endurance racer who has twice competed in the 24 Hours of Le Mans – last year finishing fifth in class.

With just 11.5 points separating the top four crews (AF Corse, TF Sport, Aston Martin Racing and Team Project 1), the overall LMGTE leaderboard is extremely close and will no doubt see some more enthralling battles out on track at Sebring amongst the 11 cars entered. Corvette Racing will return for one more race in the LMGTE Pro class, having gained invaluable experience at the previous race in Austin.  They will once again battle it out on track against Aston Martin, Porsche and Ferrari – the latter team bringing a third driver for the No. 51 and No. 71 cars with the addition of Daniel Serra and Sam Bird.

Click HERE to view the provisional race schedule for SuperSebring. 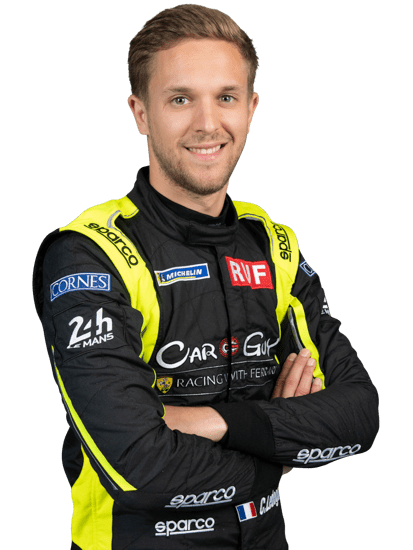