Several FIA WEC drivers were in action at the Rolex 24 at Daytona over the weekend including Toyota Gazoo Racing’s Kamui Kobayashi who took his second consecutive outright win at the IMSA classic.

A special mention goes to regular Team Project 1 LMGTE Am driver Ben Keating who finished second in LMP2 and was the only competitor at Daytona to take on a double-duty driving role after also competing in the Michelin Endurance Cup. Kudos to Ben!

The GTLM class saw several WEC regulars competing including Matt Campbell who finished third in a Porsche 911 RSR. The Corvette C8.R – which will also be in action at next month’s WEC race in COTA – finished fourth on its race debut.

The WEC would like to pass its congratulations to all the winners of this year’s Rolex 24! 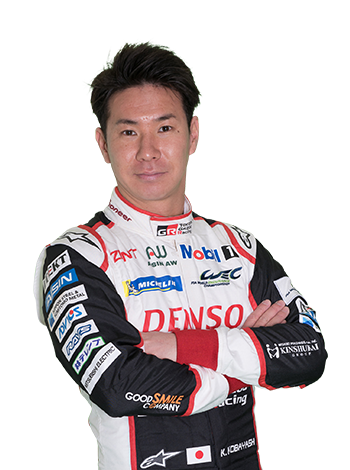