Get the lowdown on news from the last week in WEC....

The highly anticipated debut of Peugeot in the WEC will see some familiar faces race at Monza next month.

“Over the course of the car’s design and development, the experience, technical input and team spirit brought to the table by all our drivers have been absolutely essential.”

Francois Perrodo showed some of the true spirit of endurance racing at Le Mans last week when he formally apologised to the Corvette Racing team following the incident that put an end to the No.64 car's race at breakfast time. Alexander Sims was forced to take avoiding action from Perrodo’s No.83 AF Corse Oreca-Gibson when it made a move to the left while overtaking the No.47 Algrave Pro Racing car on the Mulsanne Straight between the two chicanes.

The resulting contact saw Sims pitched in to the barriers and immediate retirement.

Perrodo along with AF Corse’s founder and leader Amato Ferrari sought out Corvette’s management, including Laura Wontrop Klauser, to personally apologise for the incident.

Perrodo’s actions were noticed by many in the paddock including United Autosports USA team boss Richard Dean who tweeted: “Very sporting of Francois Perrodo and AF Corse. Mistake can happen. Apologies, unfortunately, do not always happen.”

The 16 year-old last week became the youngest ever driver to start the 24 Hours of Le Mans and finished sixth in the LMP2 class with teammates Alex Lynn and Oliver Jarvis. “I’m super happy to be returning to United Autosports again in 2023,” said Pierson.

“United feels like family and I have enjoyed every second spent with this incredible team. We will stay focused on the remainder of the 2022 season to achieve the best results possible. Looking forward to what the future has in store.”

Michelin extended its unbeaten record at Le Mans to 25!

Making it consecutive overall victories since 1998, Michelin celebrated a remarkable milestone at Le Mans after a quarter of a century of success.

Starting from Allan McNish, Laurent Aiello and Stephane Ortelli’s memorable success in the Porsche GT911 GT1-98, Michelin has been on the top step ever since, with the No.8 Toyota Gazoo Toyota GR010 Hybrid Hypercars success making it an historic 25th straight success. “In spite of the extremely hot weather, our tyres provided further evidence of their performance and consistency at Le Mans this weekend,” reports Pierre Alves, the manager of Michelin’s endurance racing programmes.

“After the early-season’s trips to Sebring [Florida, USA] and Spa-Francorchamps [Belgique], we were keen to see how our tyres performed at the most exacting round of the FIA World Endurance Championship.

“In parallel to our participation in the 2022 FIA WEC, it should be remembered that Michelin is also preparing for the arrival of new partners in the sport’s headlining Hypercar class from 2023, not to mention the imminent race debut of the new Peugeot Sport 9X8 at the 6 Hours of Monza in less than a month.”

In doing so Toyota became the first full factory team to score five straight victories since Ferrari achieved the same feat in 1964.

Toyoda gave special mention to Kamui Kobayashi and Kazuki Nakajima who have both taken on specific managerial roles since the end of 2021.

“Kamui also took on the role of Team Principal at Le Mans for the first time,” said Toyoda. “Instead of being distant, I heard that he went and talked to engineers and mechanics and faced the challenges that came up from everyone.

“Taking both roles as a driver and as a Team Principal can make you feel so complicated. But I think it is thanks to Kamui that our two cars could compete fairly until the end of the race. I really appreciate him for taking such important roles.

“I was quite happy to see Kazuki and Kamui standing on the podium with different roles from previously.

“Car building and team building are endless battles. Please continue to encourage a team feeling. And for Kamui, keep pushing as a driver.”

Ligier/Lamborghini together again after 30 years

The Ligier and Lamborghini names will combine again in 2024 with an LMDh project.

Leading GT racing constructor Lamborghini announced last month that it would go for outright honours in the Le Mans 24 Hours, WEC and IMSA SportsCar Championship for the first time with a car built to LMDh regulations.

Now it has revealed Ligier as its chassis and bodywork provider for the project 31 years after the two companies raced together in F1 with Lamborghini as a V12 engine provider to the then F1 team.

Lamborghini motorsport chief Giorgio Sanna said: “As in Lamborghini Squadra Corse we have found in Magny-Cours [Ligier’s base] a team of young, competent and motivated people. We already feel as one team and we look forward for the next challenges in front of us.”

The racing esports championship, and 24-hour race, combines professional esports competitors and motorsport drivers across two classes: LMP and GTE. It utilises the rFactor 2 platform and is organised through a Motorsport Games and ACO collaboration.

A prize money purse is set at $250,000 and partners include Thrustmaster, Rolex, Total Energies, Goodyear, Algorand and LEGO Technic. 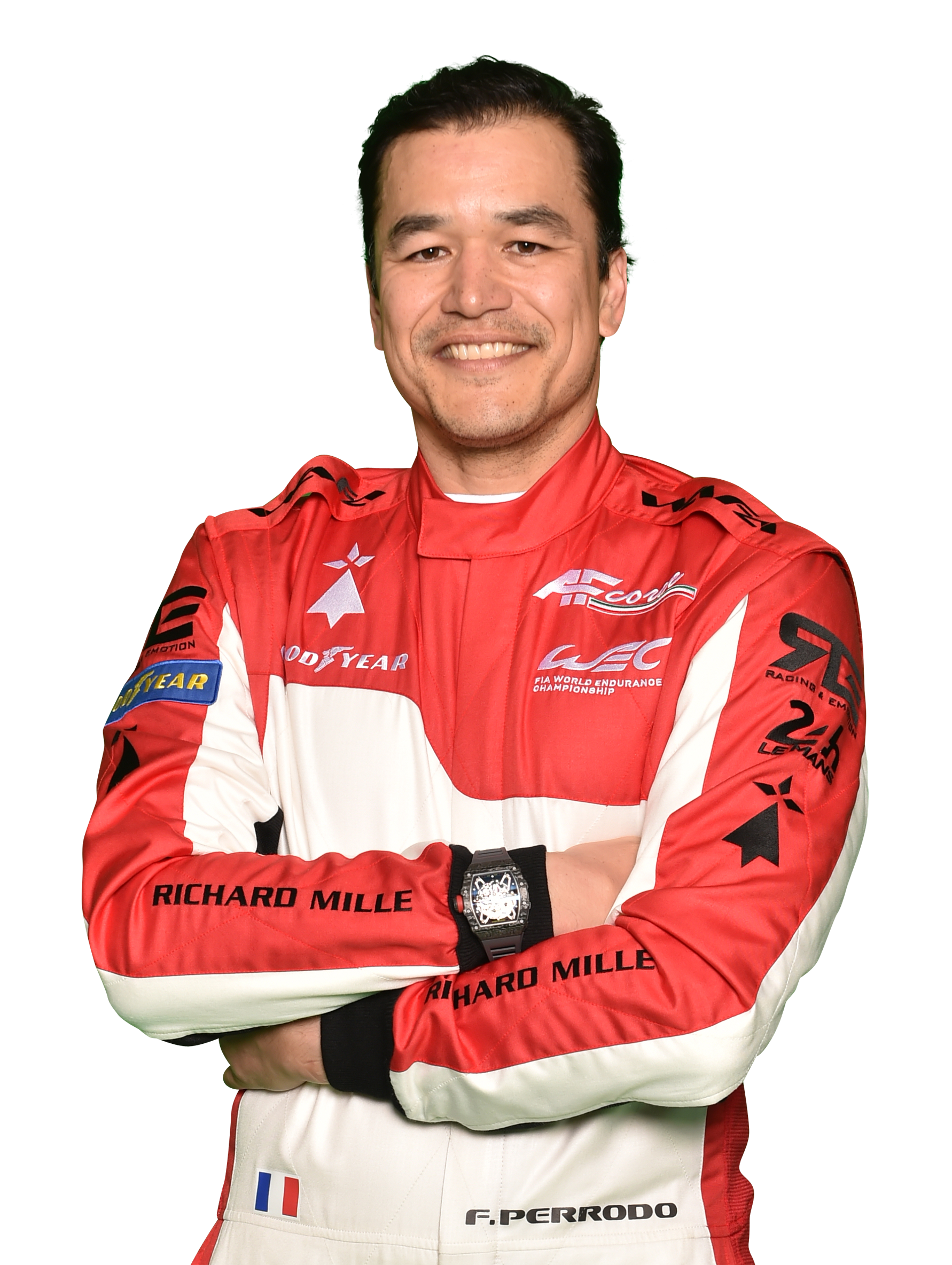