Welcome back Corvette and DragonSpeed

Two familiar names have rejoined the WEC paddock here in Texas for the 6 Hours of COTA – Corvette Racing and DragonSpeed.

An 8-time class winner at the 24 Hours of Le Mans, Corvette Racing is using its first appearance in the WEC’s Season 8 as part of its development programme for the all-new Chevrolet Corvette C8.R.

The No.63 mid-engined Corvette will be in the capable hands of Jan Magnussen and Mike Rockenfeller for the Lone Star Le Mans event. It’s the first of two FIA WEC rounds for the pair ahead of the 1,000 Miles of Sebring. Magnussen, a two-time winner at COTA, talks about the race ahead HERE while Rockenfeller, who is making his debut at the Texan track, expands on his expectations for the very competitive GTE Pro class HERE. Also back in the WEC for the first time since the Super Season is America’s DragonSpeed team.  The No.21 ORECA 07 Gibson will driven by Henrik Hedman of Sweden, Britain’s Ben Hanley and Texan-born Colin Braun who will be making his debut in the WEC.

All three were part of the team’s recent LMP2 victory at the Rolex 24 at Daytona in January, with DragonSpeed equally having been an LMP2 class winner at the TOTAL 6 Hours of Spa Francorchamps in May 2019. 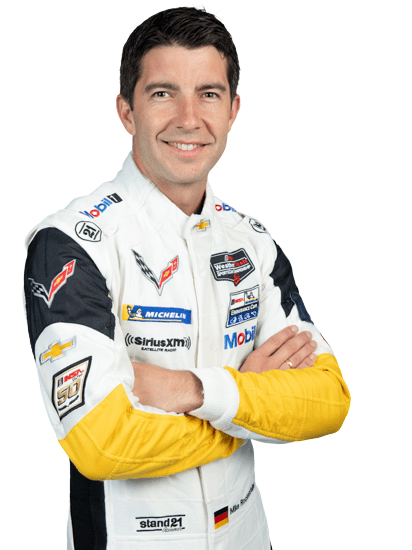 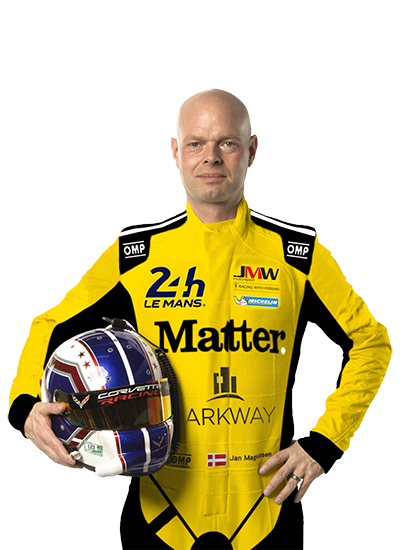 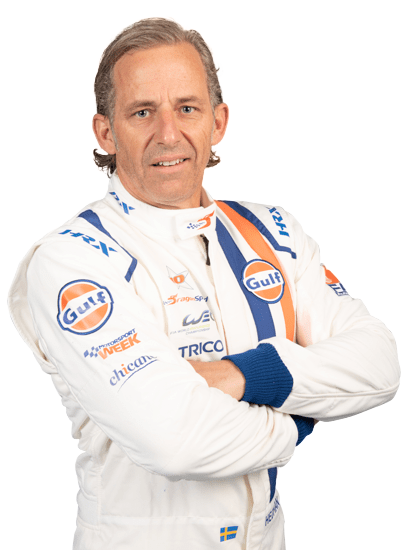 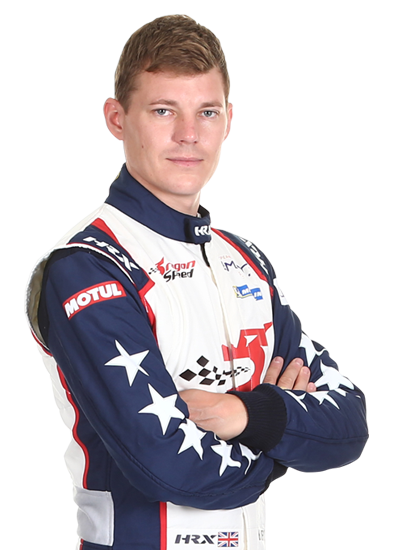 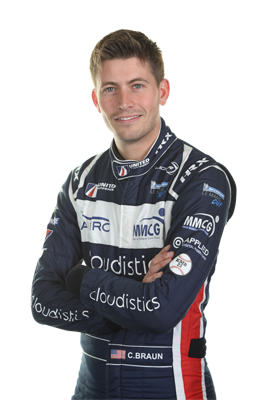