Following the second round of the 2017 FIA WEC, here's a roundup of who is leading which points table as the competitors head towards the double-points-scoring 24 Hours of Le Mans. Toyota’s success at the WEC 6 Hours of Spa-Francorchamps last weekend has not only given the Japanese manufacturer the lead in the Manufacturers’ World Championship standings, 8.5 points ahead of Porsche, but also a very positive boost as the team goes forward to the third round of the FIA World Endurance Championship, the 24 Hours of Le Mans.

The win for the No.8 Toyota TS050 HYBRID crew of Sébastien Buemi-Anthony Davidson-Kazuki Nakajima means they now have a 17-point lead in the World Endurance Drivers Championship over the No.2 Porsche line up of Brendon Hartley-Timo Bernhard-Earl Bamber.  Third in the standings are Porsche’s André Lotterer-Neel Jani-Nick Tandy on 28 points.

With less than three entries in 2017, there is no LMP1 Privateer championship but ByKolles Racing’s 6th place finish is of note as it equals the team’s best overall WEC finish (Spa 2016).  The drivers of the No.4 ENSO CLM P1/01 Nismo - Oliver Webb-Dominik Kraihamer-James Rossiter – scored 8 points each in the Drivers’ classification. Tight at the top in LMP2

G-Drive Racing’s victory at Spa takes the Russian-entered team to second in the standings, just 3 points behind Jackie Chan DC Racing’s 40 points.  The No.38 entry of Oliver Jarvis-Thomas Laurent-Ho-Pin Tung in the Sino-British squad staged a great run from the back of the class grid to 3rd place at the chequered flag.

It was a 16th LMP2 class win for Roman Rusinov, and a debut victory in the WEC for his team mates in the No.26, Alex Lynn and Pierre Thiriet. Just one point further back, on 36, is the No.31 Vaillante Rebellion line up of Julien Canal-Nicolas Prost-Bruno Senna. AF Corse’s strong 1-2 finish at Spa gives Ferrari the lead in the FIA World Endurance Championship for GT manufacturers with 72 points against Ford’s 65.  The drivers from the No.71 (Davide Rigon-Sam Bird) and No.51 (Alessandro Pier Guidi-James Calado) Ferraris are tied on 36 points each in the Drivers GT Championship, two points behind the leading Ford trio of Andy Priaulx-Harry Tincknell-Luis Felipe Derani.  The 4th place achieved by the No.67 Ford was enough to keep the British/Brazilian line up just ahead and the intensity of the battle is only likely to mount at Le Mans!

At Spa Ferrari recorded its 29th class win as a manufacturer, a record 18th in LMGTE Pro, while Aston Martin Racing secured a record 32nd win across both GTE classes (record 20th in LMGTE Am).

Paul Dalla Lana-Pedro Lamy-Mathias Lauda in the No.98 took victory in the category and maximum points to place them at the head of the class standings on 45 points, just 5 ahead of WEC newcomers Clearwater Racing (Weng Sun Mok-Keita Sawa-Matt Griffin) in second place.  In third place on 33 points – as consistent as Clearwater Racing’s trio – is the No.77 Dempsey Proton Racing line up of Christian Ried-Marvin Dienst-Matteo Cairoli.

With double points on offer at the 24 Hours of Le Mans, how will the tables look in 6 weeks’ time?  Stay tuned to fiawec.com. 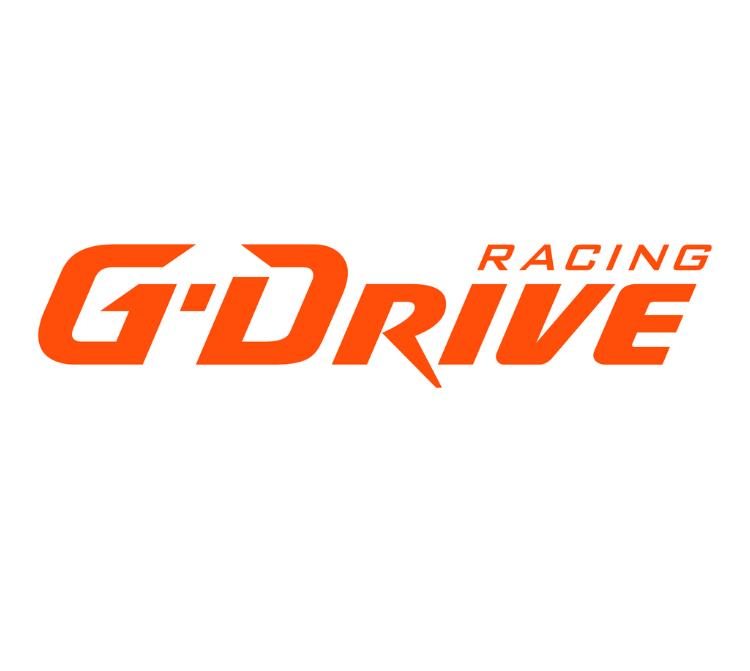