Eurasia Motorsport will make its FIA WEC debut when the Asian team competes at the TOTAL 6 Hours of Spa-Francorchamps – round 7 of the WEC – which will take place in Belgium next month (23-25 April).

Regulars in the Asian Le Mans Series, the LMP2 squad will field the ‘all black’ Eurasia Racing New Zealand Ligier JS P217 at Spa with its trio of drivers: New Zealand’s Nick Cassidy and Daniel Gaunt plus Japan’s Nobuya Yamanaka. Cassidy is the defending Super Formula Champion and has secured multiple championships including Super GT and Formula 3 Japan. Gaunt, meanwhile, is a Bathurst winner and ran the full Asian programme with Eurasia. Finally, Yamanaka has competed in the last two seasons of Asian Le Mans with the team, first in LMP3 equipment and later in LMP2.

“We have raced at Spa before, but this is the first time for us in an LMP2 car,” stated team principal, Mark Goddard. “We’re really looking forward joining the WEC grid and to the race in its own right but also to help us prepare for the 24 Hours of Le Mans. We have three drivers that we know well, so the aim is to learn as much as possible and to further hone the Ligier in readiness for Le Mans.”

The provisional entry list for the upcoming TOTAL 6 Hours of Spa-Francorchamps will be released in the upcoming days. 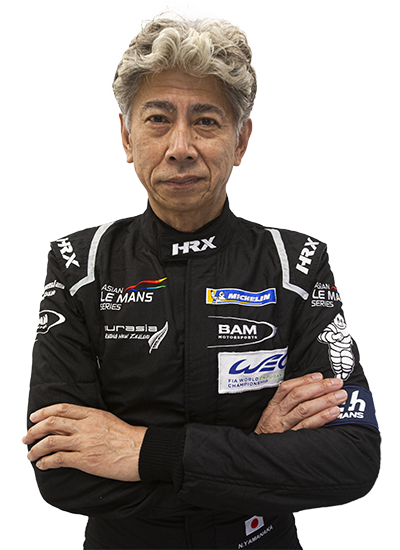 Previous news
SuperSebring countdown is on: two weeks to go!
Next news
Race Review | 2022 BAPCO 8 Hours of Bahrain is live!