United Autosports USA driver on one of his toughest racing seasons

It’s been a season where driver Phil Hanson has certainly had to dig deep in the #22 United Autosports USA Oreca 07 – Gibson with the 2020 Le Mans LMP2 winner currently joint 11th in the LMP2 driver standings alongside team-mates Filipe Albuquerque and William Owen. Whilst the sister #23 United Autosports USA car heads into the final race of the 2022 FIA World Endurance Championship very much in the title hunt in second-position in the standings, all the bad luck seemingly has gone the way of the #22 car, despite highlights such as pole position and the class lead for much of the race in Monza.

Confirmed as early as July this year to be continuing with United Austosports USA in LMP2 in 2023, Brit Phil Hanson gives his take on the season so far and the approach to the season-finale, Bapco 8 Hours of Bahrain.

How would you assess your season so far?
This season has fallen far below the expectations we had set out for ourselves at the start of the year. When looking back at some of the races this year, we have been leading and at times led the majority of the race, but for a variety of reasons have fallen short of a win or podium. It has been one of the toughest seasons to swallow in my career when contrasting what I know to be capable from both the team’s and my perspective. What have been the highlights?
It's difficult to have a highlight in a year of so much misfortune. Le Mans this year ended in 6 seconds for us, but to think we, (United, my teammates, myself included) were able to stay motivated for the remaining 23 hours and 59 minutes. Not throwing in the towel and continuing to execute a near seamless race with a handicapped car from the damage at the start, speaks volumes.

Have there been any surprises in 2022?
The biggest surprise of the season was Le Mans. I don't think anyone could have anticipated such an early race-ending incident. What’s the game plan heading to Bahrain?
To win. How well do you work with the team and your team-mates?
This year marks my third WEC season with United, third season being partnered with Filipe, and although I never shared the car with Will before, I have had him as a team-mate in ELMS for multiple seasons prior to this year. It has been a breeze to work with such a familiar team and build year on year, as well as two team-mates that I regard as friends away from the circuit.

What does the future hold for you in WEC?
At this point in time I am just focusing on what I know lies ahead, another season of WEC next year. I know what the team is capable of, as we demonstrated throughout 2020, and 2021. Whilst we haven't been able to convert our pace and potential into results this year. I know I don't only speak for myself when I say it adds hunger to get back to winning ways next season. 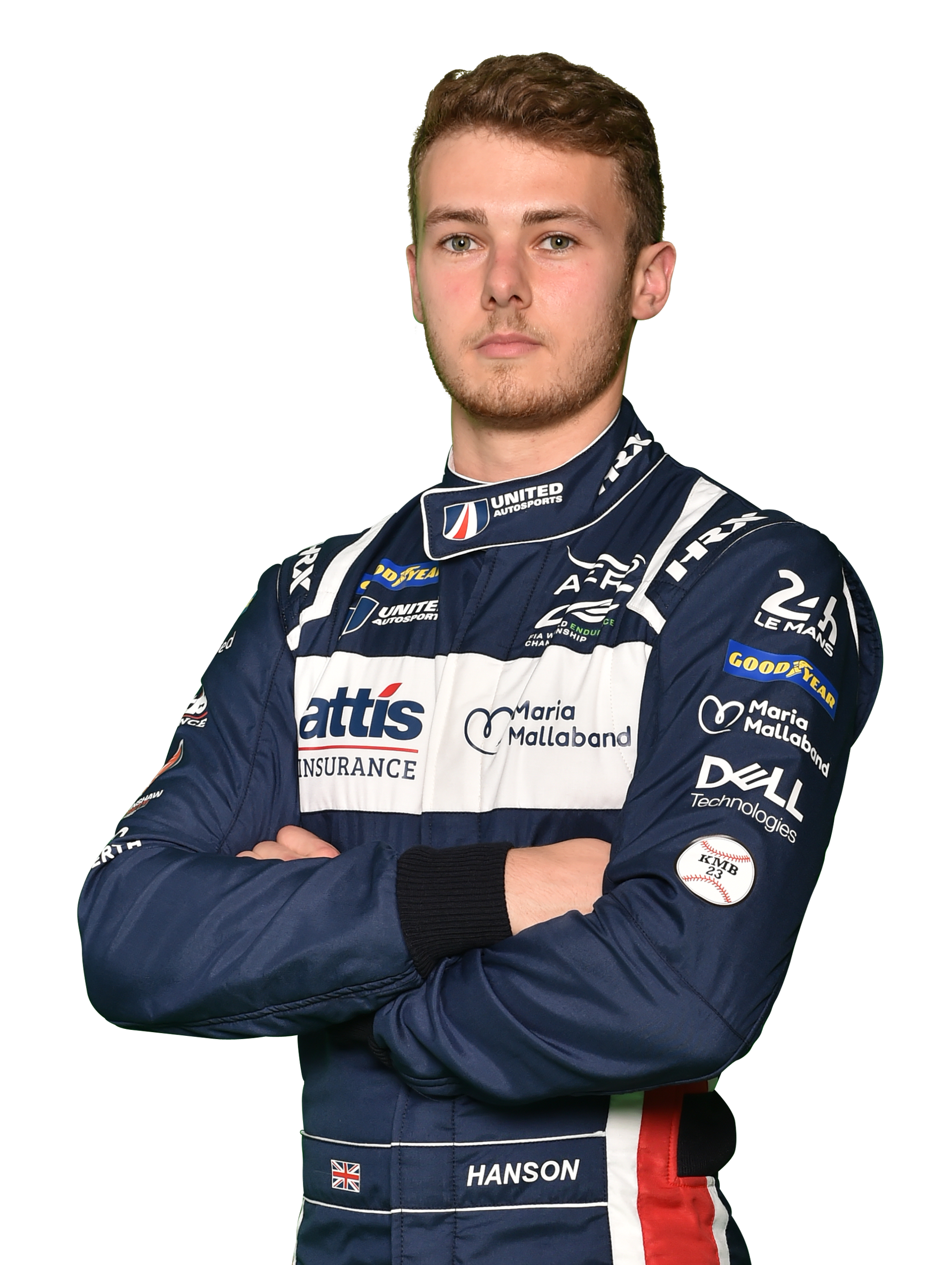 Previous news
Fagg: In Japan I was treated like a king!
Next news
Team WRT confirms Kubica and Delétraz in 2023 line-up