An updated version of the 4 Hours of Shanghai entry list – round three of the FIA WEC Season 8 – has been released today.

Bringing a wealth of motorsport experience to the team, King has previously competed in three WEC races with Jackie Chan DC Racing and has spent 2019 competing in FIA Formula 2.  Driving the No. 7 Ginetta G60-LT-P1 AER car will be an unchanged line-up from Fuji comprising of Charlie Robertson, Mike Simpson and Guy Smith.

“I’m delighted to have the opportunity to come back to the WEC, and even more delighted that it is in LMP1 with the Ginetta AER,” explained 25-year-old King.  “I’ve been watching their efforts closely in the early part of the season and it is very clear that there is massive potential here. I hope I can help them to unlock even more of that in Shanghai.”

The No. 88 Dempsey-Proton Racing entry has yet to confirm which two drivers will join Thomas Preining in the Porsche 911 RSR.

At 5.451km in length, the Shanghai International Circuit comprises of 16 turns. With its highly technical low speed sections, winding turns and exceptional high-speed straights, the Chinese round of WEC is expected to offer a thrilling spectator experience. Click HERE for ticketing information. 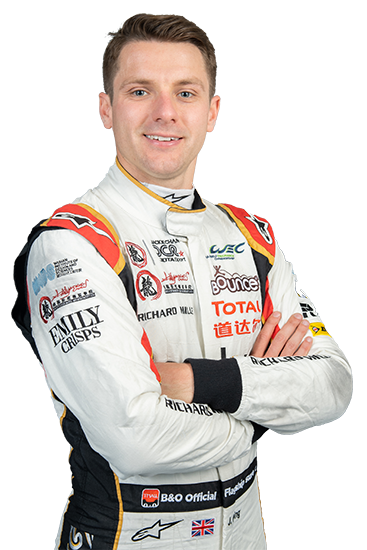