An amended entry list for next week’s 8 Hours of Bahrain, the final round of the 2019 / 2020 FIA World Endurance Championship, has been revealed.

Driving for Dempsey Proton Racing in LMGTE Am will be New Zealand’s Jaxon Evans.  Evans, who recently secured the 2020 Porsche Carrera Cup France Championship title, will join Emirati Khaled Al Qubaisi and Germany’s Marco Holzer in the No. 88 Porsche 911 RSR.

Evans competed in the inaugural 24 Hours of Le Mans Virtual with Porsche Esports earlier this year but Bahrain will mark the 24-year-old’s debut outing in the WEC.

FP1 will be held on Thursday evening followed by two further free practice sessions plus qualifying on Friday (13 November). The season-closing 8 Hours of Bahrain will commence at 14h00 local time on Saturday.

Download the official WEC app HERE to watch all the action live.  Full broadcast details will be announced soon. 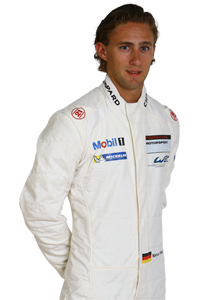 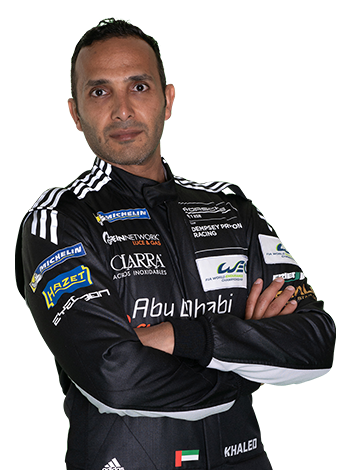 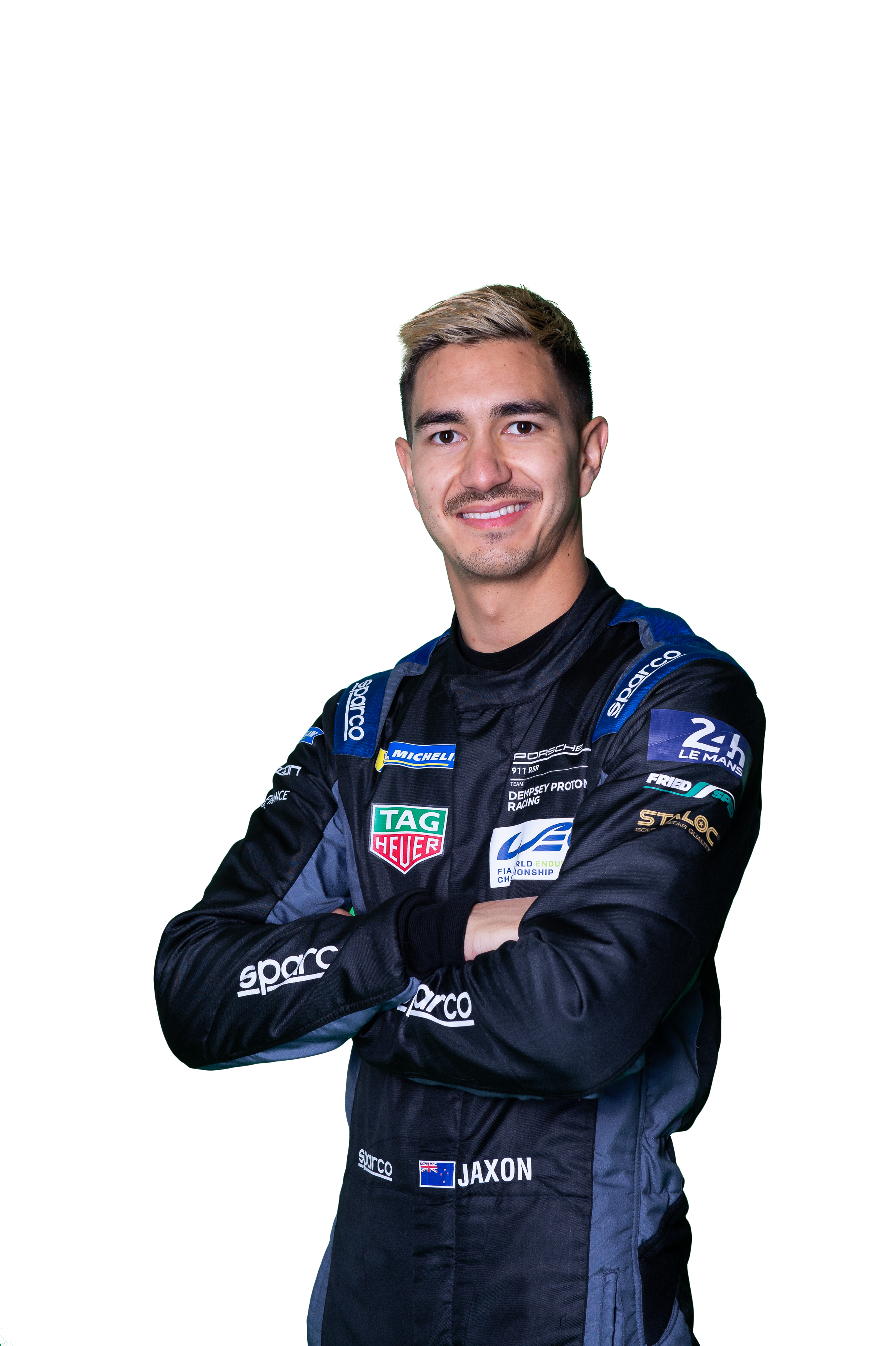