Le Mans: What the LMP1 and LMP2 winning crews said

A snapshot of what the LMP1 and LMP2 winning crews said following their victories at last weekend's WEC Season Finale, the 24 Hours of Le Mans.

Sébastien Buemi
No. 8 Toyota Gazoo Racing – Toyota TS050 HYBRID
“It was a difficult race for us because we knew that it was possible to lose the World Championship. When we started the race we wanted to stay on the pace of car No. 7 but after only five laps I realised this was nearly impossible. We got stronger during the race but admittedly car No. 7 was quicker in the end. I would have been satisfied to finish the race in second so what happened to car No. 7 is really painful. I feel really sorry for them, they did an amazing job.”

Kazuki Nakajima
No. 8 Toyota Gazoo Racing - Toyota TS050 HYBRID
“This year the Le Mans win was decided by luck and not by performance. It was a tough race and what happened to car No. 7 is hard to believe. We experienced a similar situation in 2016 so we know how this feels and we feel for our team-mates. Thanks to our win we are also World Champions and we are very proud of this after a long and hard season, which included many close fights with our sister car.”

Fernando Alonso
No.8 Toyota Gazoo Racing - Toyota TS050 HYBRID
“It is amazing to win Le Mans for the second time but the win came really unexpectedly. We did not have the pace to win this race against car No. 7 on track. Today luck was a big factor and this is part of motorsport. I feel for my team-mates who are actually more than team-mates, they are friends. They would have deserved the victory, but the race chose us to win it. Our main goal was to win the World Championship and we are very proud that we have achieved this.” Nicolas Lapierre
No. 36 Signatech Alpine Matmut – Alpine A470 - Gibson
“What a day for us and the entire team! It was essential and crucial in the outcome of the championship and this legendary race that is the 24 Hours of Le Mans. We worked for more than a year to attain both of these objectives. We decided to give priority to the world championship title, but once the race started, we fought with all we had against G-Drive. They were not a championship rival, but we had to respect this legendary race by fighting for the victory. Our work paid off and the win clinched the title for us. It is a very big mix of emotions, but also satisfaction of a job accomplished in a race that was very hard and competitive.”

André Negrão
No. 36 Signatech Alpine Matmut – Alpine A470 - Gibson
“The top step of the podium is truly a magical place and I am proud to be there with Alpine and the entire team. Not only did we win the 24 Hours of Le Mans for the second straight year, we also won the championship. I am in heaven and I think I am the happiest among us today. I have just won my first title and I will remember it for the rest of my life. I want to give a humungous thank you to the Signatech Alpine Matmut team, to Philippe as well as Alpine and everyone that has believed in me, supported me and allowed us to achieve this wonderful double together.”

Pierre Thiriet
No. 36 Signatech Alpine Matmut – Alpine A470 - Gibson
“It was a crazy race. The battle was really intense and contested, but we expected it against quality competitors who were clean and fair on the track. I think that is the key to succeeding in LMP2 as the smallest trouble forces you to push to get back in the race. We are a very close-knit family with an excellent team spirit. It is an important aspect and it makes us twice as happy today. Nico and André did an incredible job, as did the entire team. We were inspired by the huge support from the fans and media for Alpine and its team that had two French drivers. I want to give a shout out to Jota. They have been outstanding adversaries during this fantastic season. Their speed pushed us to progress and raise our game and it was an honour to battle against them.” 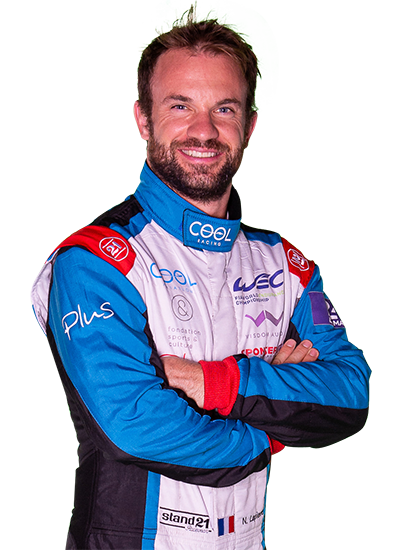 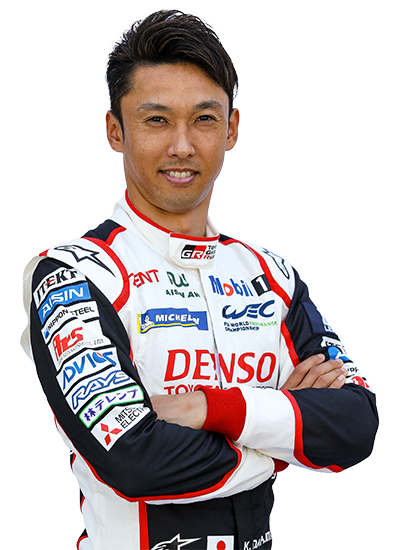 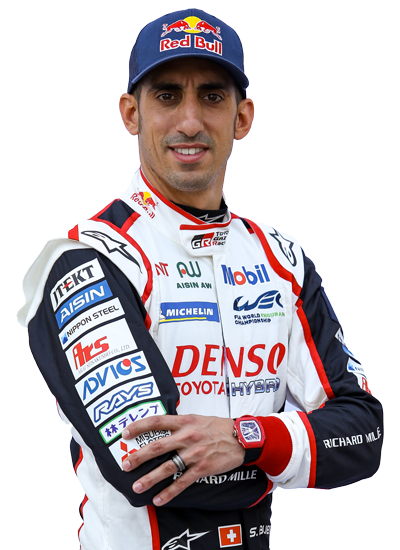 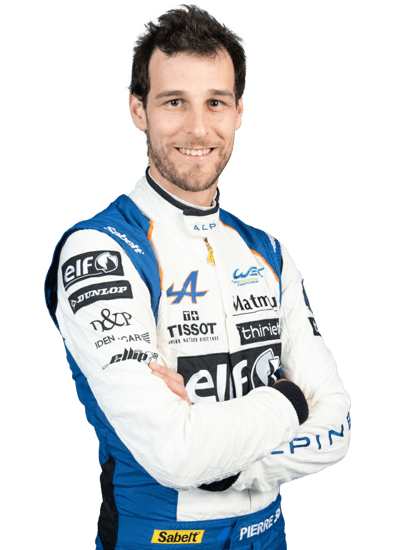 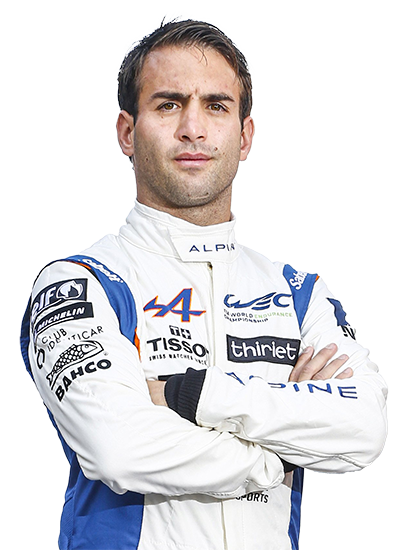 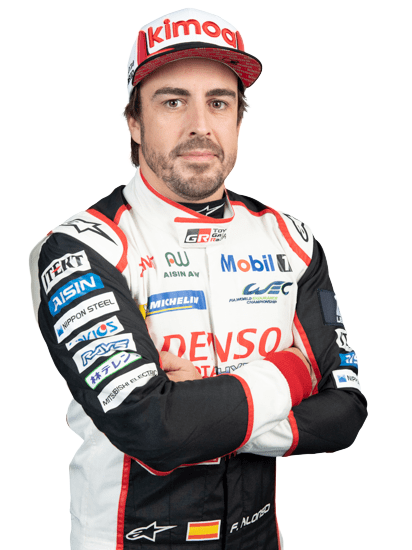