New to the FIA WEC this year is Britain’s Phil Hanson. Below is a diary showing how the 20-year-old got on at the recent 4 Hours of Silverstone.

“This was the build-up day but actually the preparations have been happening for months.

“As we were doing double duty at Silverstone [WEC and ELMS] - it is all about the detail and the preparation, which is something that the United Autosports team are very good and efficient at.

“I was commuting between the ELMS paddock and the WEC paddock for the whole weekend and racked up the miles but it was on Thursday when things really start to get exciting.

“I completed the track walk with the engineers and my team-mates Filip [Albuquerque] and Paul [di Resta]. It was an interesting one as we talked at length about the new tarmac on the circuit and how that would affect set-up and how we would use the tyres. It is always hard to know exactly how it will feel and of course it is difficult to get a perspective of bumps, etc. So, what you think won’t be much of a bump when you are walking a track is a very different prospect with a stiff suspension, a load of downforce and travelling at 200kph plus!”

“It felt great to get on to the track and do what we are there to do. Drive.

“Everything went to plan in the two Free Practice sessions and we did some really good progressive set-up work.

“We ran through our programmes and the car was reacting well with Paul and Filip topping the sessions. I managed to get a good amount of laps in too and our times gave us plenty of confidence.”

“The 60-minute morning session went really well and I managed to set the fastest time which meant all of us in the No.22 car had topped a session on our new tyre runs, showing that we were really competitive from the outset.

“Going in to qualifying things were looking good. But as it turned out I made a mistake which cost us a crack at pole. “Mistakes are made by everyone but I was kicking myself a bit in qualifying. We were struggling with the beacons on the track and we didn’t have a lap time data and I ended up under driving at the start of the lap and you only have one lap on the peak of the tyre.

“Then, when I went out on the second set [of tyres] I went in way too hard and way too deep at turn three. I probably would have been able to improve but the fact that we were so solidified in second position we aborted the lap to save the tyres.

“It was a shame because the lap I did in FP3 on more fuel was really good but that’s just the way it goes and we were starting from a good position, but as a competitive person you always want to be the quickest.”

“There was so much we were looking forward to on race day and the build-up was exciting. We had lots of friends, family and guests in attendance so we felt in the mix with our strategies and mapping out the race. “However, motorsport has a strange way of turning things around very quickly and a few laps into the race Paul [di Resta] stopped on track with an electrical issue.

“It was incredibly disappointing and we actually couldn’t believe that our weekend was over.

Unfortunately a possible electrical issue was the cause of our retirement from the @FIAWEC race earlier today - we will look ahead to Fuji now #BeUnited pic.twitter.com/jxWK6RjIKn

“What made it more frustrating was that because the car was recovered and came to back to the paddock it had to go to Parc Ferme so we couldn’t even have a proper debrief.

“But we will return and personally I can’t wait for Fuji where we will be very hungry to banish the memory of the Silverstone despite all the great promise for everyone at United Autosports.”

Hanson and the United Autosports crew will be back on WEC duty at the upcoming 6 Hours of Fuji (4-6 October). 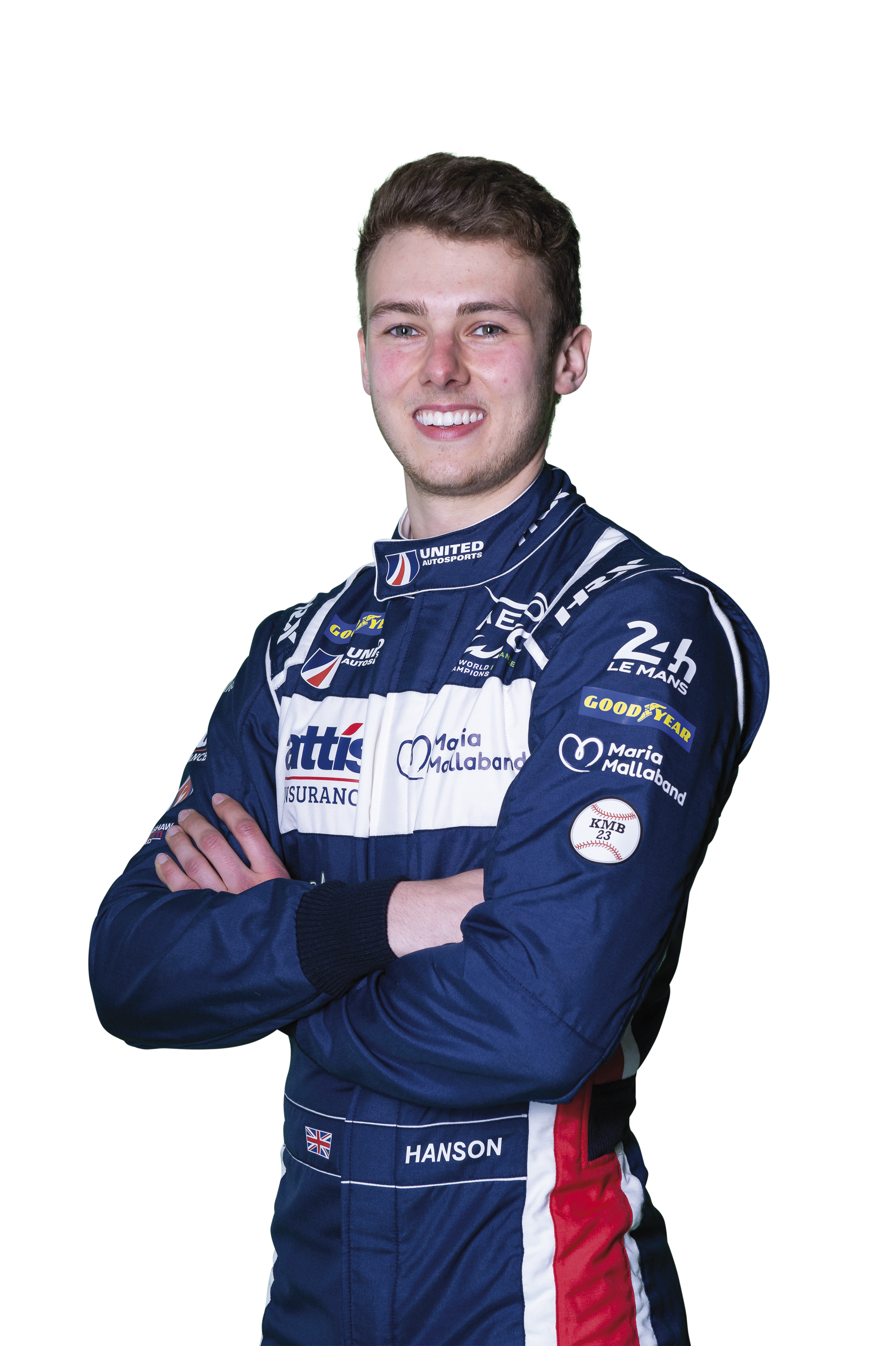 Previous news
Bonamy Grimes: Enjoying the Journey
Next news
Good luck to our WEC teams and drivers at Daytona!