The Porsche GT Team today celebrated victory at the 24 Hours of Le Mans – the German marque not just winning but taking a dominant 1-2 in the World Championship Pro class, plus victory in the LMGTE Am category. In its 70th anniversary year, and sporting iconic liveries from its past, the No.92 ‘Pink Pig’ of Michael Christensen (DNK), Kevin Estre (FRA) and Laurens Vanthoor (BEL) took the chequered flag one lap  ahead of the No.91 in the blue and white colours from the 70s.

The two cars, the No.91 in the hands of Richard Lietz (AUT), Gimmi Bruni (ITA) and Fred Makowiecki (FRA) led the French classic, the second round of the FIA World Endurance Championship Super Season, from the first hour and dominated thereafter.  It is the first win at Le Mans for Porsche in the GTE categories since 2013.

The manufacturer which came closest to challenging the Porsche 911 RSRs throughout the race was Ford and two cars from the Ford Chip Ganassi Racing stable finished in third and fourth places.  The No.68 (Joey Hand (USA, Dirk Müller (DEU), Sébastien Bourdais (FRA) from the US arm of the team took the final LMGTE Pro podium place while the No.67 of Andy Priaulx (GBR), Harry Tincknell (GBR) and Tony Kanaan (USA) will take points for third place in the FIA WEC points classifications (the American Ford entry does not score points as it is not a full season WEC competitor).

The AF Corse Ferraris and BMWs put up a strong challenge at times but ultimately were let down by technical issues and penalties which cost them time in the pits.  Aston Martin Racing got both its new cars through to the finish to give them confidence for the rest of the season. Dempsey Proton put on the perfect show for team boss!

Delighted team owner Patrick Dempsey was on hand in Le Mans to see his team take victory in the LMGTE Am class.  The No.77 of Matt Campbell (AUS), Christian Ried (DEU) and Julian Andlauer (FRA) cross the line 1m 39s ahead of the No.54 Spirit of Race Ferrari 488 GTE of Thomas Flohr (CHE), Francesco Castellacci (ITA) and Giancarlo Fisichella (ITA). As in the Pro class, Dempsey-Proton dominated the class although for many hours it was the sister No.88 Porsche 911 RSR which led. Unfortunately, just after 07h00 this morning, in the hands of Matteo Cairoli, the car went off track and into the barriers just after the Porsche Curves …into retirement.

Third in class was the No.85 Keating Motorsports Ferrari from the USA, and third in the points classification is the No.56 Team Project 1 Porsche of Jörg Bergmeister (DEU), Patrick Lindsey (USA) and Egidio Perfetti (NOR) – the team’s first season in the WEC and first participation at the world’s most famous endurance race, the 24 Hours of Le Mans.

The next round of the WEC Super Season will be the 6 Hours of Silverstone on Sunday 19 August at the home of British Motor Racing.

All provisional results and championship points can be found HERE 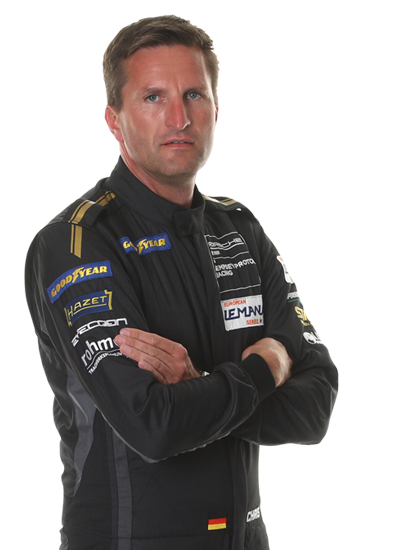 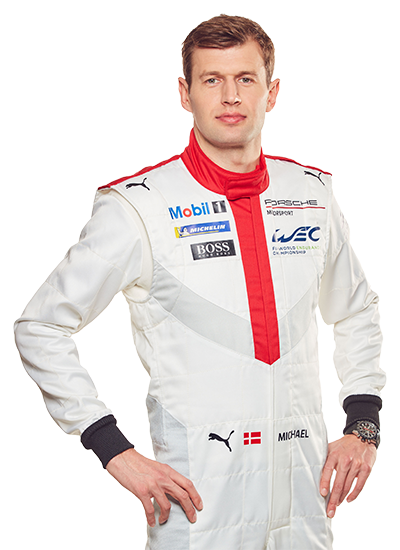 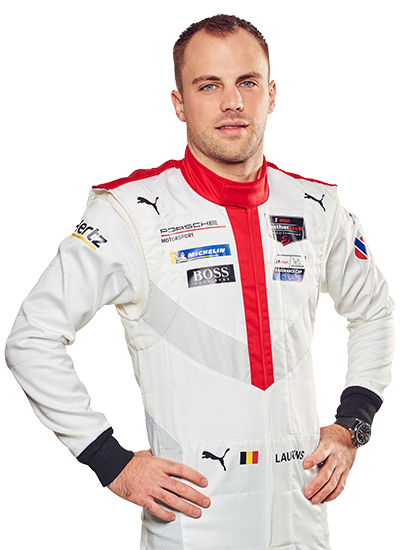 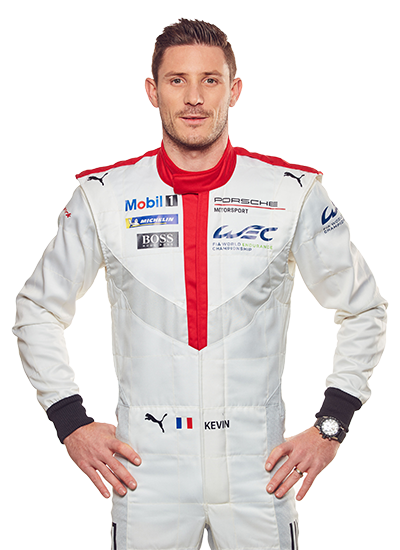 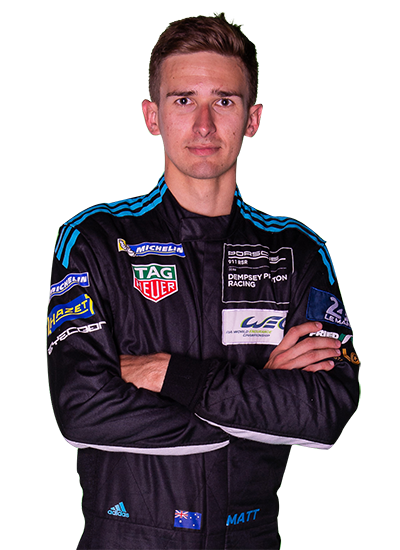 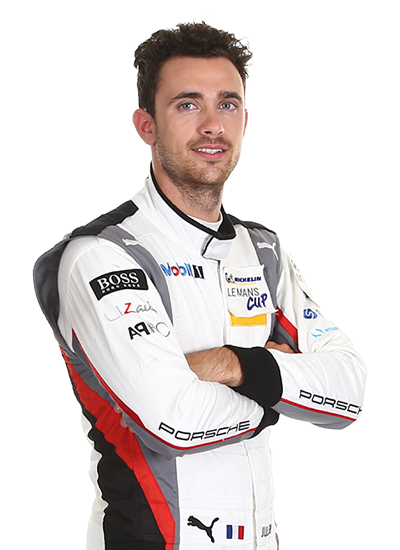