Iron Dames driver Frey gives her thoughts on the season

It’s been a fantastic season of racing in the FIA World Endurance Championship for the #85 Iron Dames Ferrari 488 GTE Evo in the LM GTE Am class, with the distinctive pink car making appearances on the podium for the past two WEC races. A fine first female pole position in WEC from Sarah Bovy in Monza was backed-up with second in class come the chequered flag, where the driver squad of Bovy, Rahal Frey Michelle Gatting had led the class for much of the 6-hour race. It was the first time that an all-female crew had stood on an FIA WEC podium. It was another strong outing for the Iron Dames in Japan. No pole this time, but they equalled their best-ever second place at the chequered flag after an epic race-long battle.

Currently fourth in the LMGTE Am team standings, Iron Dames head to the season-finale Bapco 8 Hours of Bahrain hungry for more.

First to be announced in the #85 car for 2022, Swiss driver Rahal Frey can look back on a long motorsport career, racing since 2004 in numerous categories and countries. As well as endurance racing, Frey has single seaters and touring cars on her CV and has raced in Formula Renault, Formula 3, Le Mans, DTM and even in Bathurst, Australia! Frey gives her assessment of the season so far and the plan for Bahrain.

How do you assess your season so far?
Very positive. Lately we've gained a lot of momentum as a team, we've shown strong pace and we've had very good battles on track. We can still improve the consistency, but we've already set new standards for female drivers and there's definitely more to come.

What have been the highlights?
The season opener at Sebring was a very good experience as it was the Iron Dames' first race abroad. Furthermore, our weekend at Monza was very strong with Sarah's first female pole position within the WEC and our first all-female podium in the same weekend. What has been more challenging?
The level within the WEC is very high and it made us realize once again that we just have to keep working hard and pushing hard to be a bit more consistent.

Have there been any surprises in 2022?
Not really, because we've prepared the season well. We just thought we had a stronger BoP at Le Mans.

What’s the gameplan heading to Bahrain?
Get another WEC podium!

Which has been your most rewarding race?
Fuji, as we all did very well not only being very competitive but also being smart and strong in fighting. How well do you work with the team and your team-mates?
Working closely as a team with the same people around us is the key factor - so far we're doing fine, although we also have productive discussions from time to time. What does the future hold for you in WEC?
The Iron Dames still have a score to settle at Le Mans. 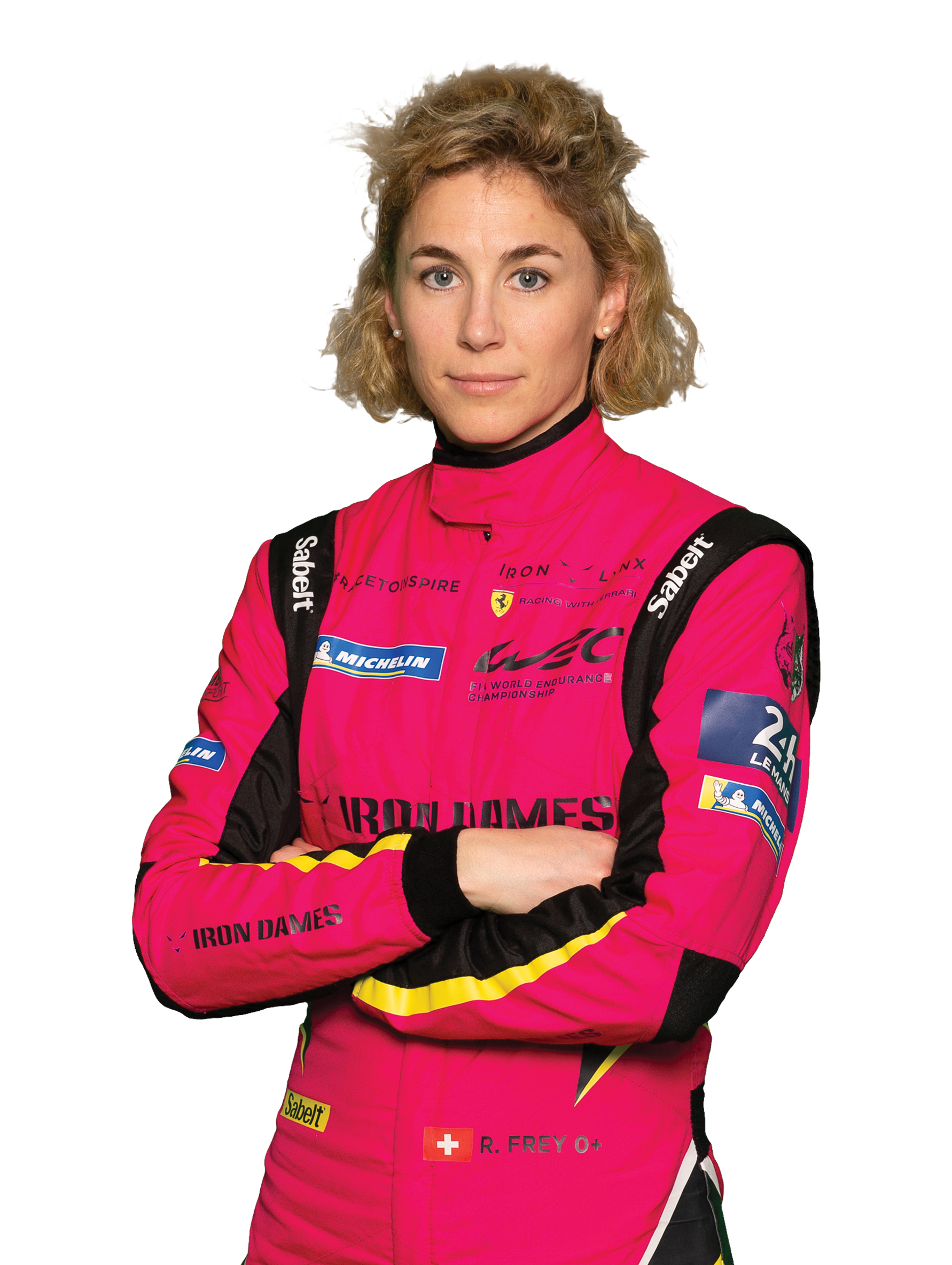 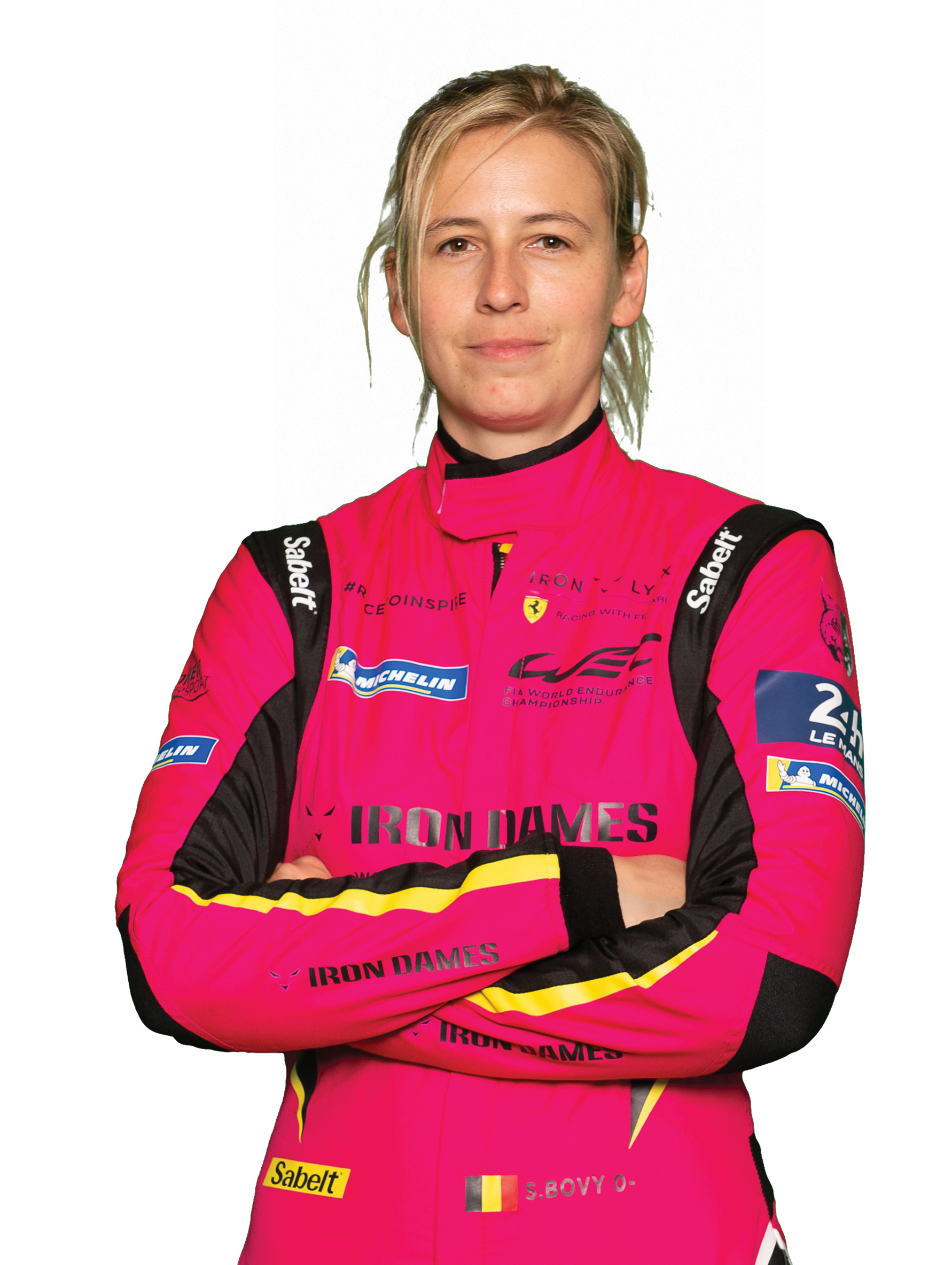 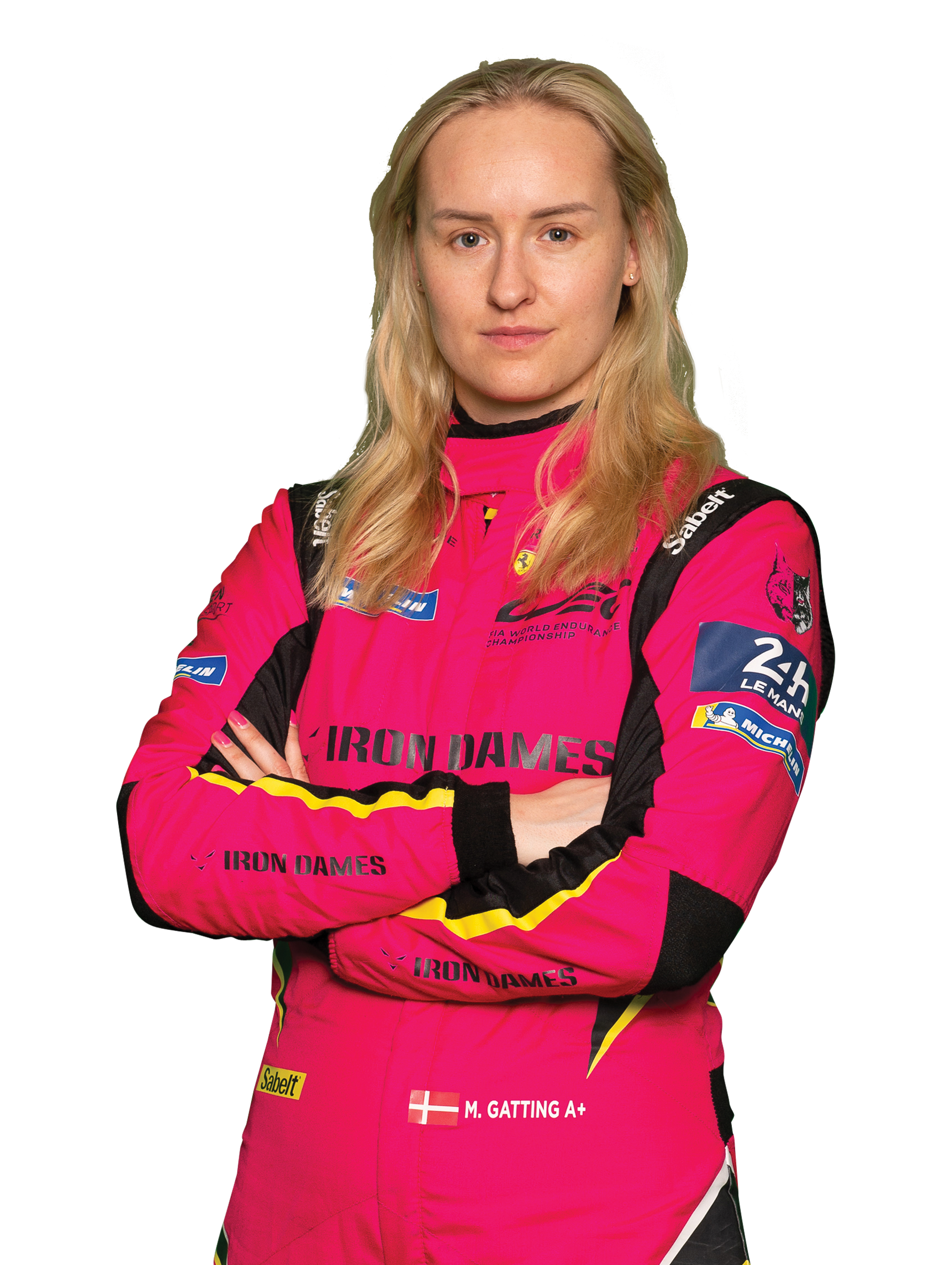