Below are the main headlines from Qualifying at round 3 of FIA WEC Season 8, the 4 Hours of Shanghai.  The session saw several new entries in the WEC history books! The highlights of the #4HShanghai qualifying sessions.

Be cool. Be Fast. Be First. And...be on pole! Great job by @Project1_93 No.56 drivers - Egidio Perfetti, @dhh and @Cairoli96 who claimed the LMGTE-Am pole in Shanghai!#WEC #4HShanghai pic.twitter.com/VtYYUVFoK8

Full classifications can be found HERE.  The 4 Hours of Shanghai is due to start tomorrow, Sunday 10 November at 12 noon local time and all the action can be found on the FIA WEC App by clicking HERE. 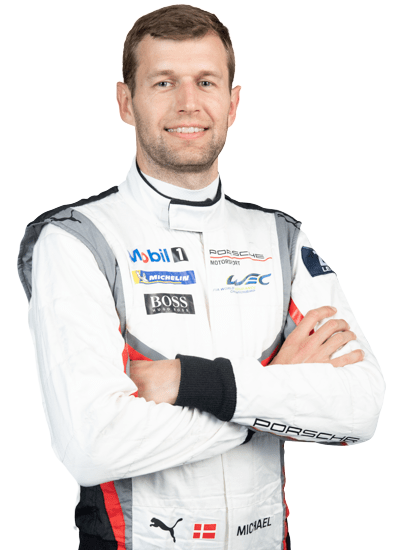 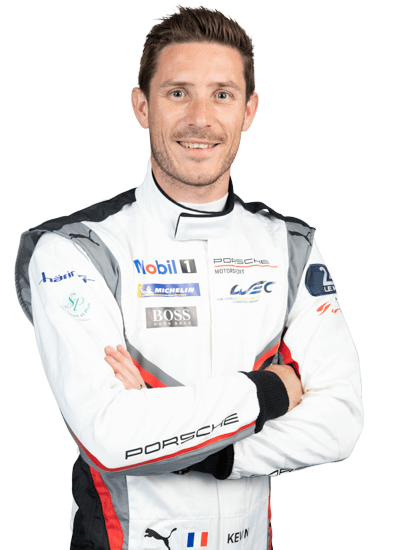 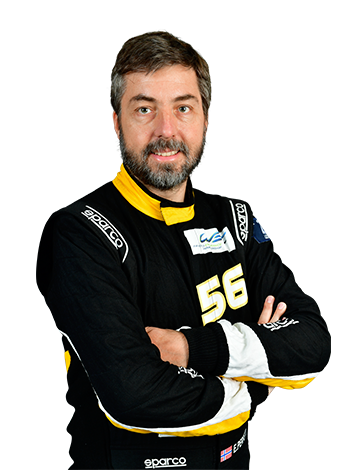 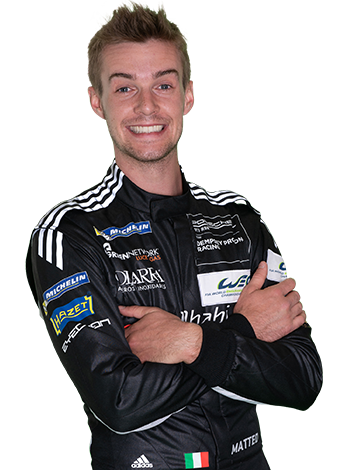 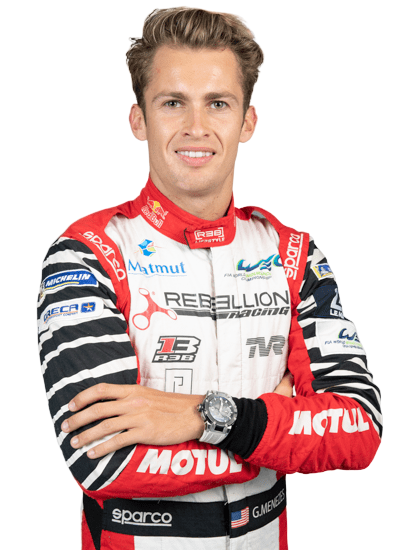 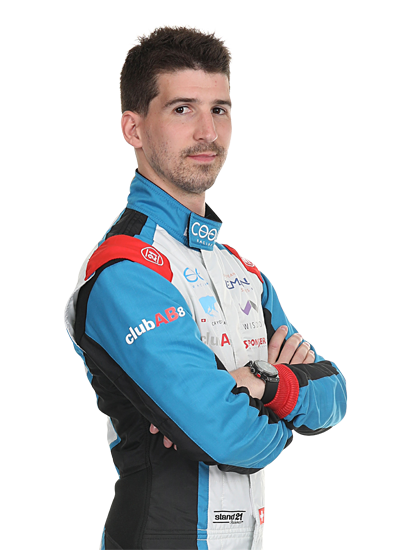