Next in our series is AF Corse Ferrari’s James Calado who tells us some of his stand-out memories from the track.

“My first memory of Spa was my first time there in a Formula Renault car. It was amazing going up through Eau rouge for the first time and it’s something I will never forget.  Winning has to be my favorite memory but the biggest highlight for me was taking the qualifying pole position for the 24 Hours back in 2017. Last year’s WEC race with sun, snow, rain and hail was something I won’t forget in a hurry either!”

When asked about nature of the track itself, Calado explained: “I really like the middle sector of the circuit which is very high speed and fast flowing… to get the perfect lap you need to be on the limit. It’s all about taking advantage of new tyres and perfecting brake points - especially the last corner.”

Finally, we asked Calado if he could compete against any other racing driver at Spa, who would it be?
“Michael Schumacher,” he said defiantly, before adding: “He really was the master of Spa - especially in the rain and the changing weather conditions which are always more exciting for the drivers.” 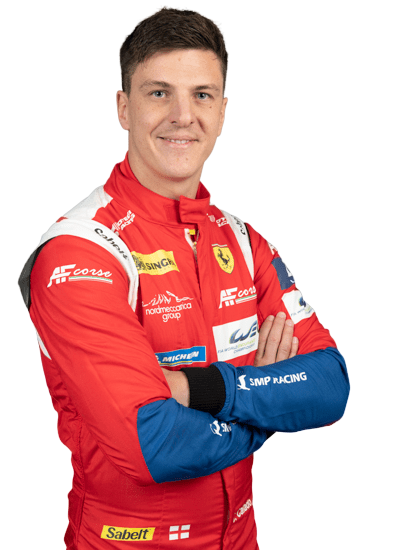