Rebellion Racing has this morning been confirmed as the final winner of the 6 Hours of Silverstone, the third round of the WEC Super Season.

The confirmation comes after the withdrawal by Toyota Gazoo Racing of its intention to appeal against exclusion from the race following post-race technical inspections which revealed non-conformity of the regulations of the cars’ skid block.

The No.8 TS050 HYBRID of Sébastien Buemi, Kazuki Nakajima and Fernando Alonso originally took the chequered flag ahead of Mike Conway, Kamui Kobayashi and José María López in the second-placed Toyota but both cars have been disqualified from the final results.

All our drivers drove our cars with their full power and the fight for victory was truly exciting for the fans so I truly feel disappointed to lose the result.

I would like to apologize to the six drivers that we could not make a car with which they can win even though they drove all out.

On the other hand, I would also like to thank our drivers for their trust in our cars and for pushing to the limit, as this meant we could learn about improvements which can be made.

We will make our cars even stronger for the next race so that the drivers can drive all out again at Fuji Speedway and fight for another one-two victory to strengthen our challenge for the World Championship.

For the fans, thank you very much for your continued support. I hope you are looking forward to see an exciting race in October. 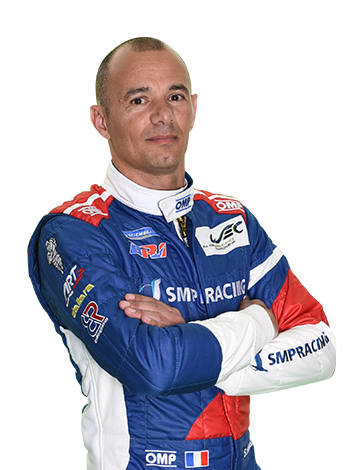 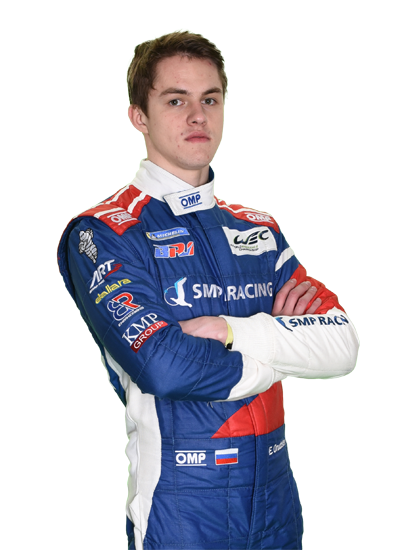