What the drivers said at Shanghai on Friday

Below is what the drivers said following the official FIA WEC pre-event press conference in Shanghai earlier today.

“I think it will be the first time where we’ll be actually fighting with the LMP2. We’ll do the best we can. Obviously it’s a four-hour race and things can happen, but on pure pace, we have no real hope to fight the other guys.

“We don’t get the tyres to work in their right window now. It’s difficult. We’ve been trying to optimise everything we can but it’s going to be a completely different challenge that we’ve had in the past. We’re most likely going to start fourth or fifth and right now, it looks like we won’t be able to have a fight.”

“I think it is no secret about the level of competition and the drivers here in this championship are the best in the business.

“We started the season good and we won the Fuji race so we are more competitive with our newly developed tyres from Michelin.

“I think on the schedule this is the best track for our car and after the win last year, I hope we can be really competitive here.” “Fuji was a great race and weekend for us and to be honest it felt like we made the impossible happen because the competition in LMP2 is really high with some extremely strong driver line-ups and quick silver drivers.

“It proved that we have a package with TDS that means we can actually fight for something and I hope we can continue our job here in Shanghai properly and we can benefit from slight mistakes from others and continue to fight for podiums.” “I think last year was quite special with some typical Shanghai conditions in November but this year it looks like we have better weather.

“It will also be just four hours and of course we have a much smaller tyre allocation so that will be more challenging. The track today had very poor grip but what is interesting is that the gap between LMP1 and LMP2 is very small, but let’s see. I think if we can have a clean race and LMP1 find issues during the race who knows what could happen – maybe one of us could even end up on the overall podium.” “We have good momentum from taking our first WEC win at Fuji - we had come so close on four occasions last season by finishing second.

“The package is good this year with the Vantage in the LMGTE Am class and we have some good consistency with Salih [Yoluc] and Charlie [Eastwood] in the team. We’re just chipping away on the set-up at the moment as the track is quite high on tyre degradation, so I think it will be all about who has the best package towards the end." 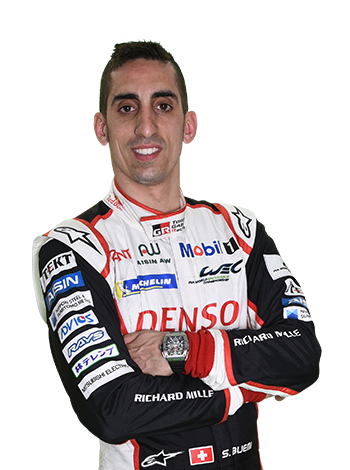 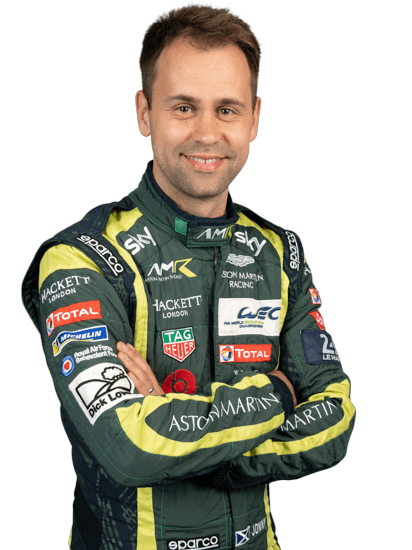 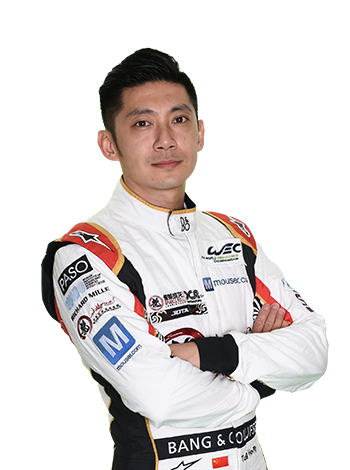 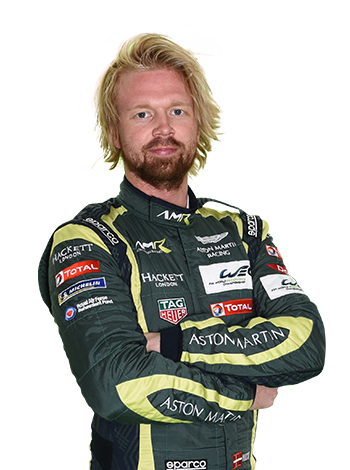 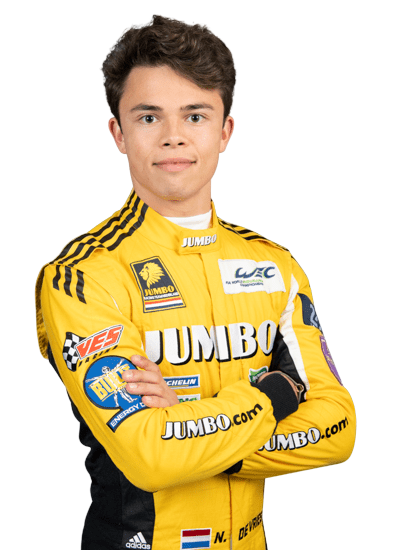