The upcoming 8 Hours of Bahrain (14 November) will see a driver change in the No. 56 Team Project 1 Porsche 911 RSR entry.

Due to a possible event clash of the @FIAWEC and the GT World Challenge Europe as well as an unsure situation caused by COVID-19 precautions, @JBergmeister is on stand-by as a backup for @matteo_cairoli for Bahrain, as Matteo has good chances to secure the @GTWorldChEu title. pic.twitter.com/9CnOU6iHV0

A statement from Team Project 1 read: “Due to a possible event clash for the FIA WEC and the GT World Challenge Europe as well as an unsure situation caused by COVID-19 precautions, Jörg Bergmeister is on standby as a back-up for Matteo Cairoli for the 8 hours of Bahrain, as Matteo has a good chance to secure the GT World Challenge Europe Endurance Cup title on the same weekend.”

The No. 56 car is currently sixth in the overall standings, read more about the LMGTE Am championship battle HERE.

An updated entry list for the final round of FIA WEC Season 8 will be revealed soon. 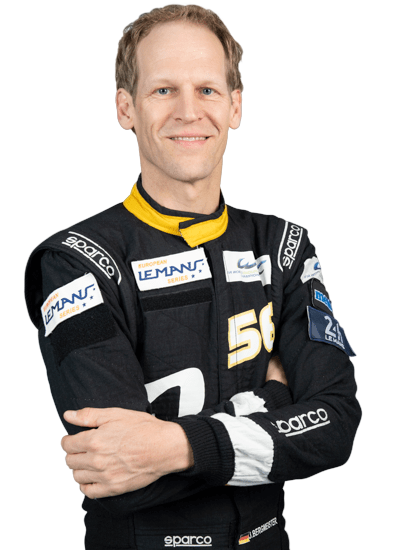 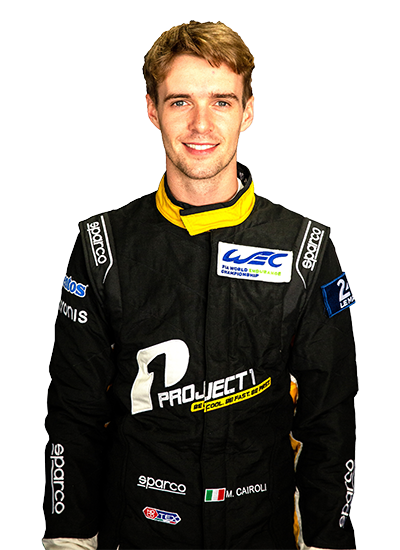 Previous news
A tribute to LMP1 – in numbers! Part 1
Next news
Gérard Neveu: “The WEC… it’s a special bond”