Christensen all in for Bahrain

Michael Christensen, driver of the #92 Porsche GT Team 911 RSR – 19 alongside team-mate Kevin Estre – has endured something of an up and down FIA world Endurance Championship season.

As the Dane prepares for the finale race not only of the 2022 season, but also the LM GTE Pro category, he took some time out for some quick-fire answers to questions about his year. How do you assess your season so far?
It has been a bit of a rollercoaster season. We started off well, but few times we missed out a little bit. We are still fighting for the championships, and that’s what we focus on now in the last race in Bahrain.

What have been the highlights?
The highlight is first race in Sebring with a pole position and a win. The biggest challenge has been pure pace lately.

Have there been any surprises in 2022?
The biggest surprise this season has been the pace of the competition from Le Mans onwards. What’s the gameplan heading to Bahrain?
The game plan in Bahrain is that we are all in!

Which has been your most rewarding race?
Sebring was the most fulfilling race this season.

How well do you work with the team and your team-mates?
The team has been great, like always. They are very hard working and skilled individuals. We have a lot of history together, and we know each other like a family. 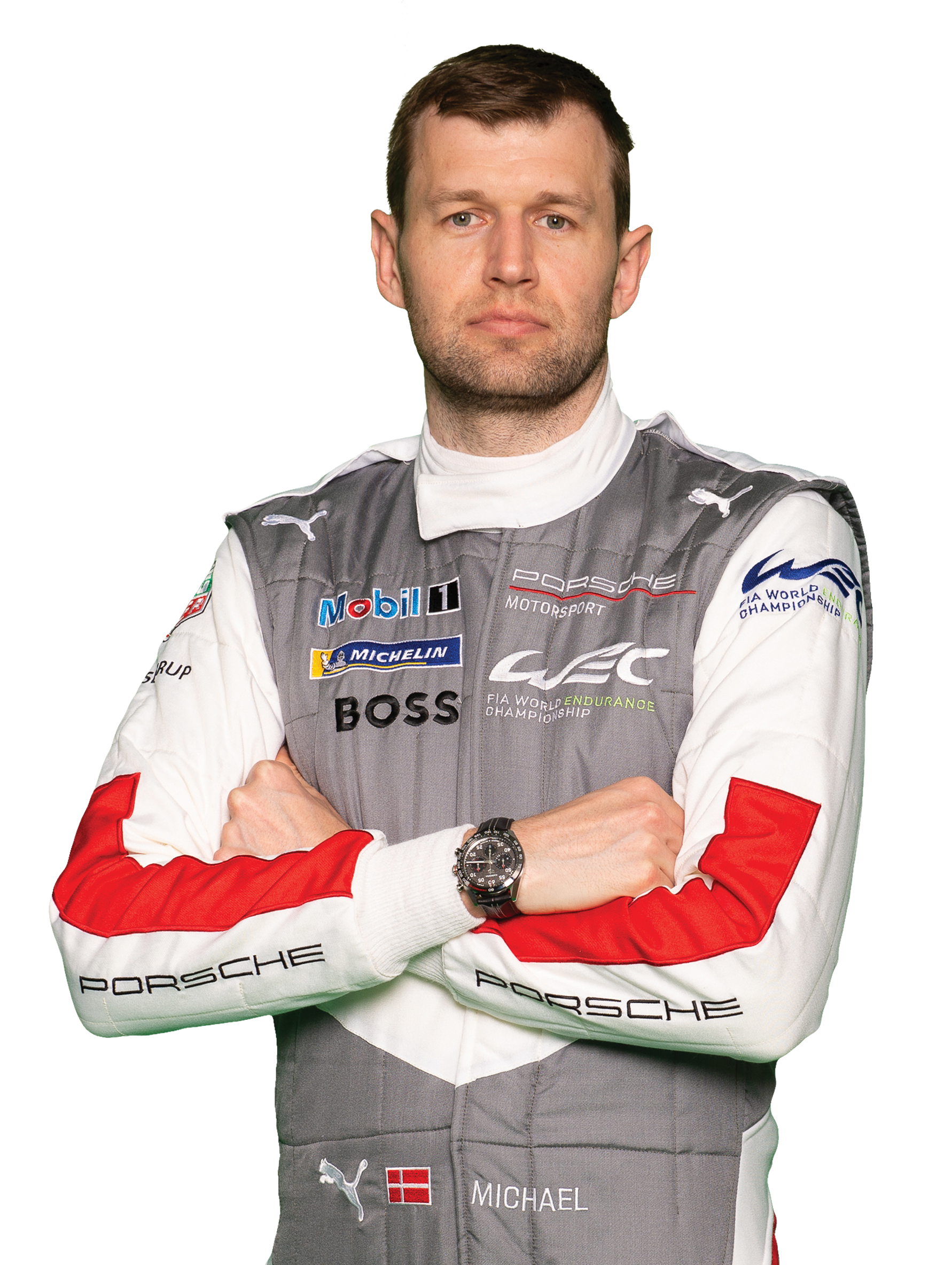