Gutiérrez hoping to get gains in Bahrain

Reflections of a WEC Rookie heading to the season-finale

With a racing career that has included Formula 1, Formula E, Indycar and numerous other open-wheel categories, Esteban Gutiérrez is a tremendously versatile racer.

2022 has been his first season in the FIA World Endurance Championship so we caught up with the driver of the #34 Inter Europol Competition Oreca 07 – Gibson before he contests the season-finale with team-mates Jakub Smiechowski and Alex Brundle. How’s your season to date?
So far, it’s been up and down, but that’s racing. In some races – such as in the rainy conditions at Spa - we were very competitive, just as we were in dry conditions in Monza, but for the rest, it’s been a challenge. As a team, we have worked well together to improve both our operation and performance, and hopefully, we can see those gains reflected in Bahrain. What was your most rewarding race?
Monza without a doubt! I enjoy every part of it, especially in the race when we were fighting at the front. That was rewarding for us all. What was the most challenging race?
That was the 24 Hours of Le Mans, it was my first time racing there and it was quite challenging with the amount of time in the car and so little sleep! It was an adventure for us all, but I enjoyed it so much. What are your thoughts on Bahrain International Circuit?
I have fond memories from there in the past in Formula 1; I like the place and the track, so I’m sure I will enjoy it very much this year to round off the season with Inter Europol Competition. Hopefully, we can perform – and convert this into the result we all want.

What’s the plan for the season finale?
A podium finish is our target as we’ve been close before and it would be a fitting conclusion to the season, as well as a well-deserved reward for the team. 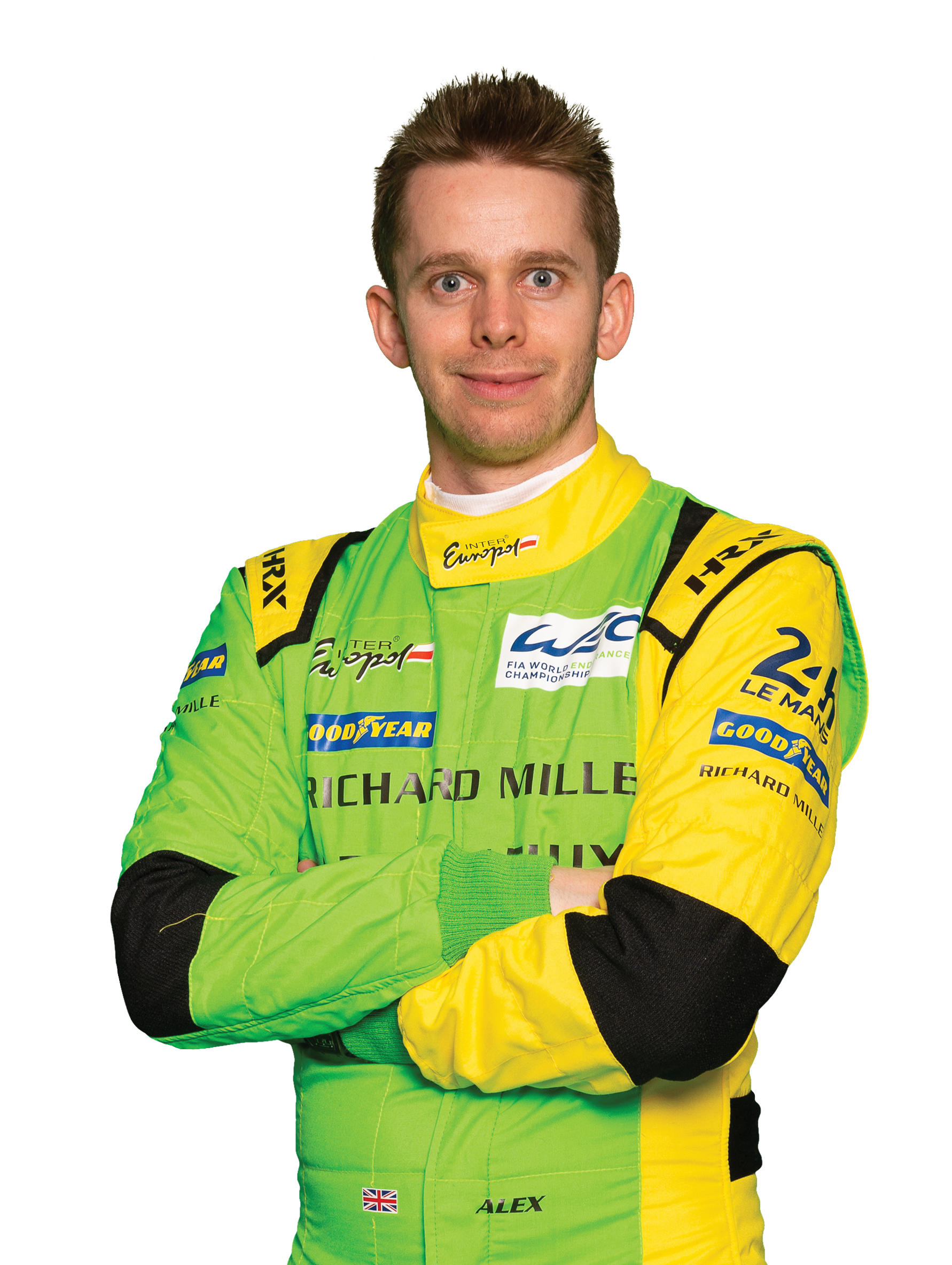 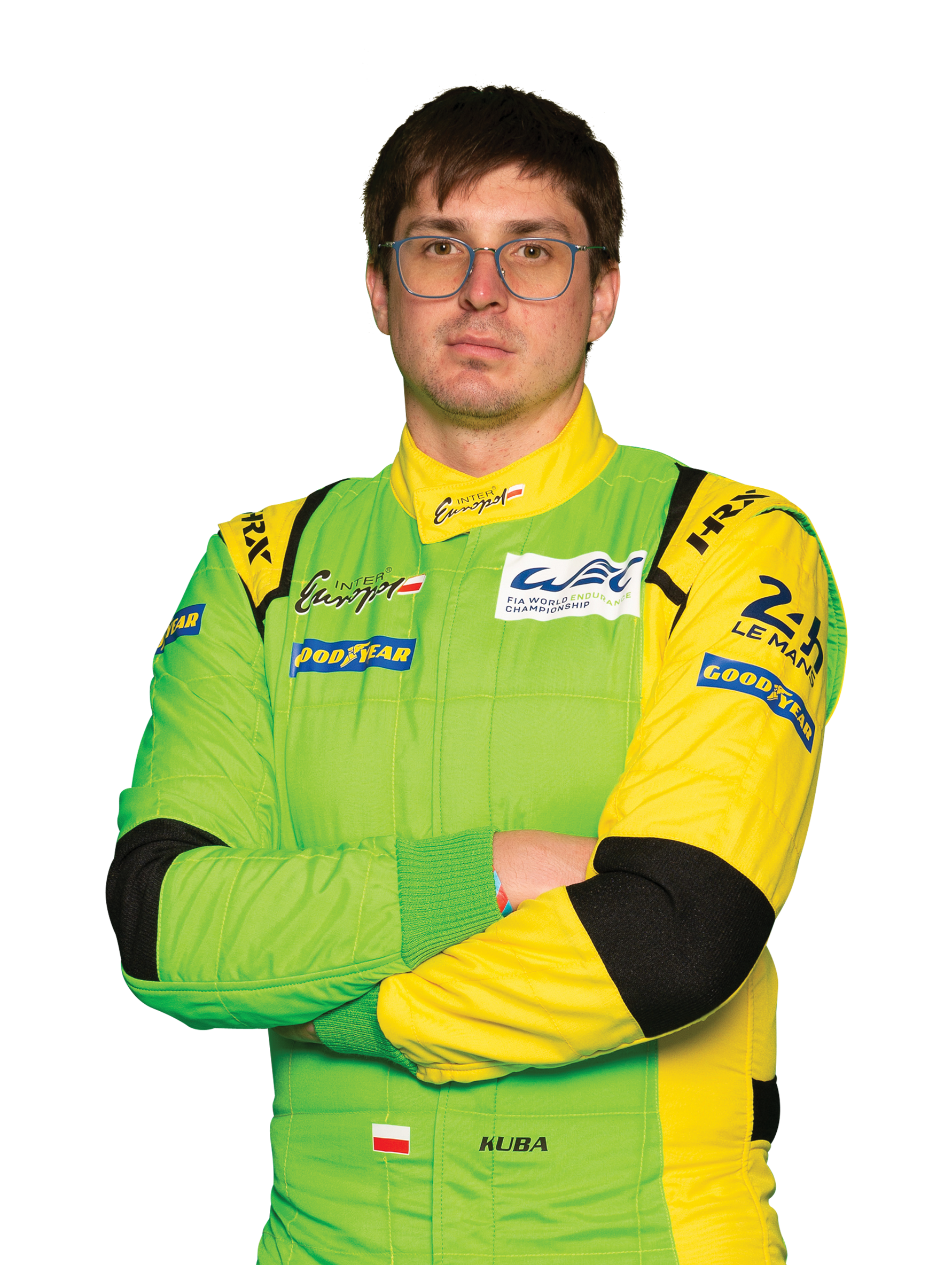 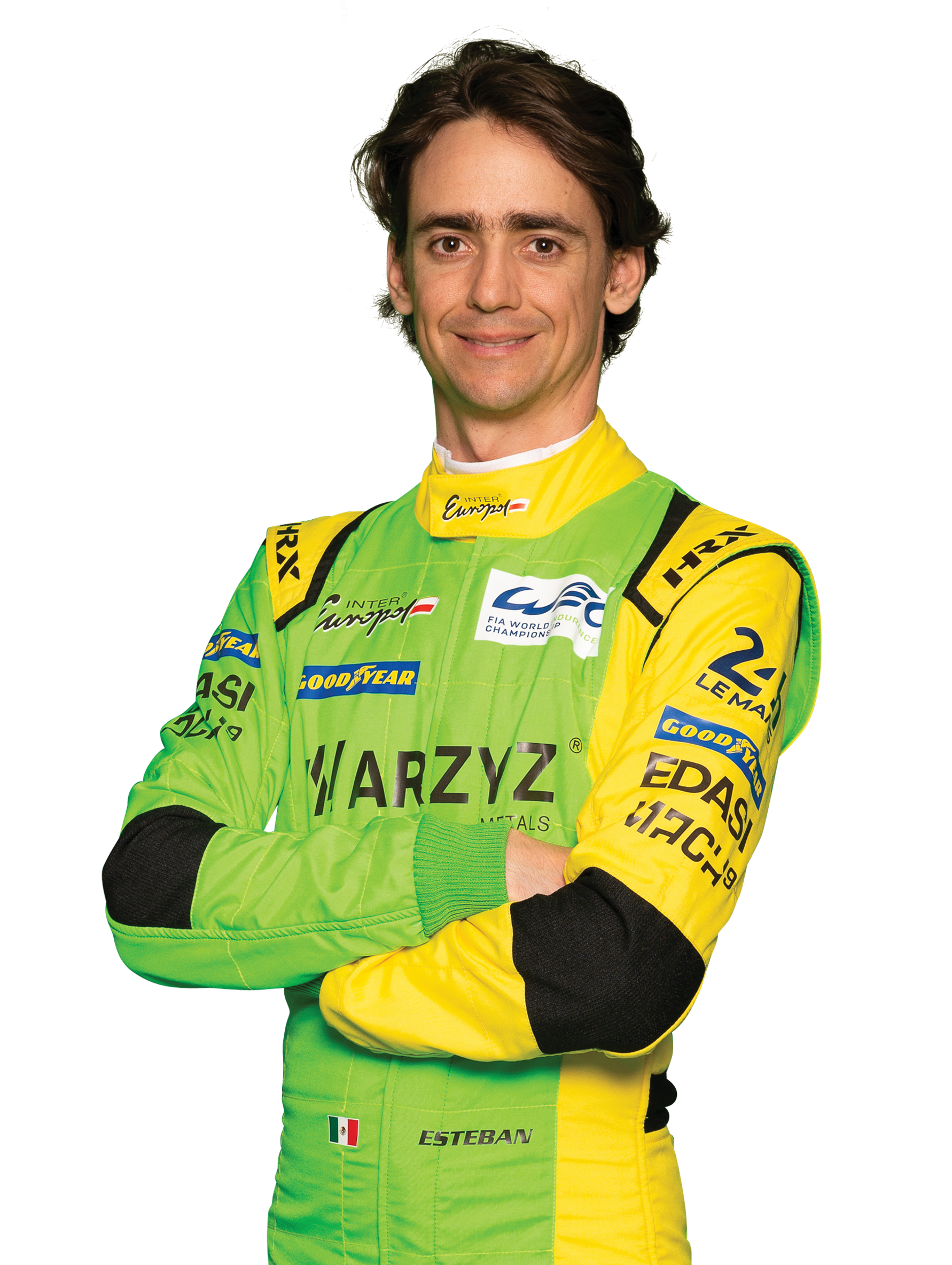