Endurance racing has a rich history at Fuji Speedway, dating back to 1982 when a round of the Sportscar World Championship was contested. Located at the foot of the world-famous Mount Fuji, the track was rebuilt in 2005 to a high standard, fast layout. It has hosted a round of the World Endurance Championship every year since 2012, and fans flock in their thousands to see their heroes and cheer Toyota Gazoo Racing to success. The team representing the manufacturing giant has won in 2013, 2014 and 2016. 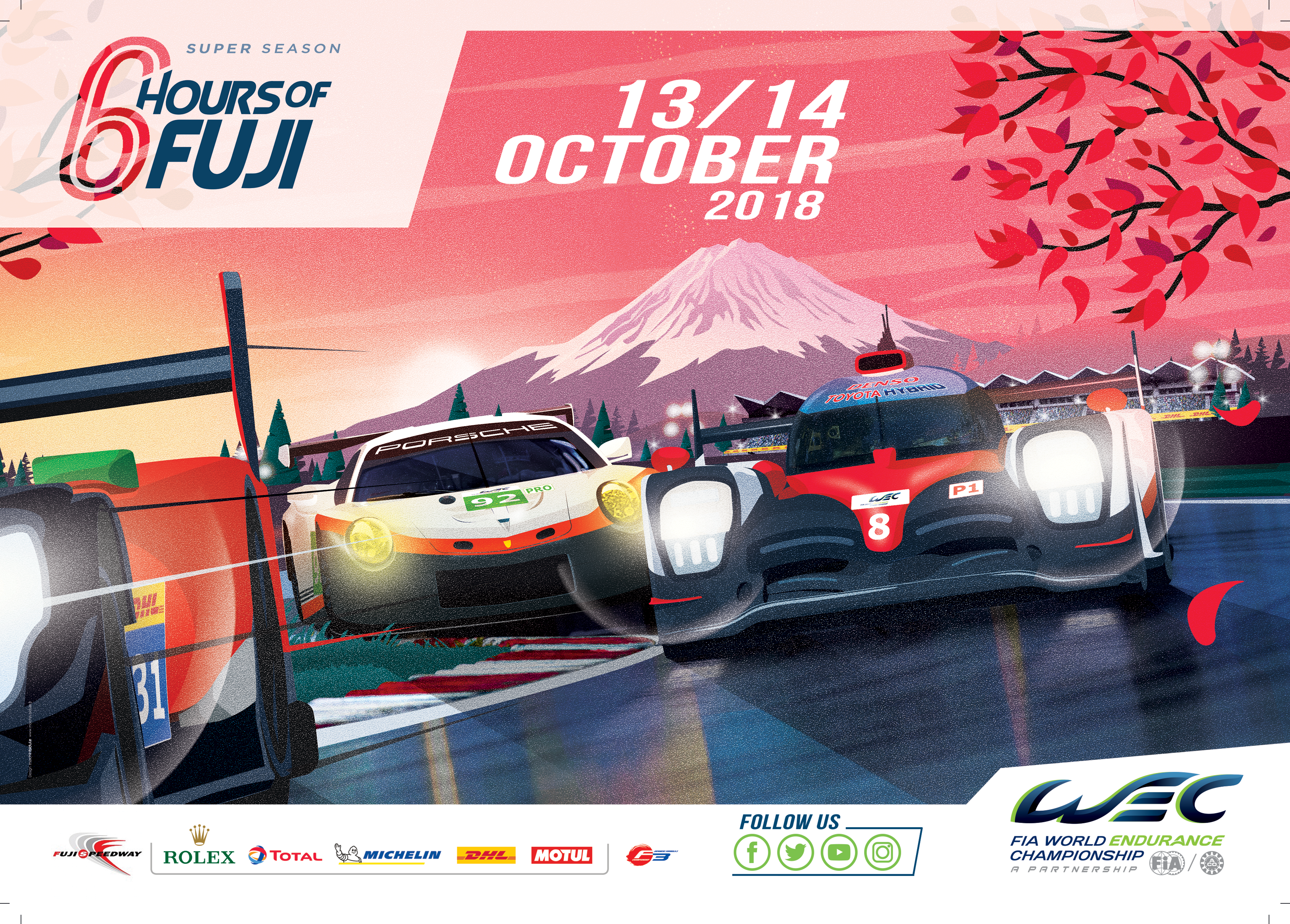 We have a little look at the numbers…

WEC and DHL move forward together into the future

A weekend of ‘firsts’ and records at Fuji 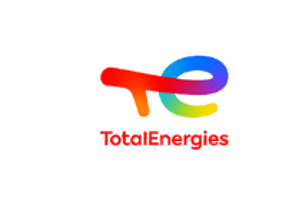